The Danube and mountains of east Serbia

We crossed the Danube for the first time since Bratislava, 2½ months earlier.  Bye, bye Romania.  The end of seven weeks of fantastic touring there.  Bye, bye the familiarity of a Romance language; back to Slavic-language land where, confusingly, malo means small and planine means mountains.  However, there is some familiarity.  Prijatelj is still friend, and half the signs are in Latin script (ah, Srbija/Србија). 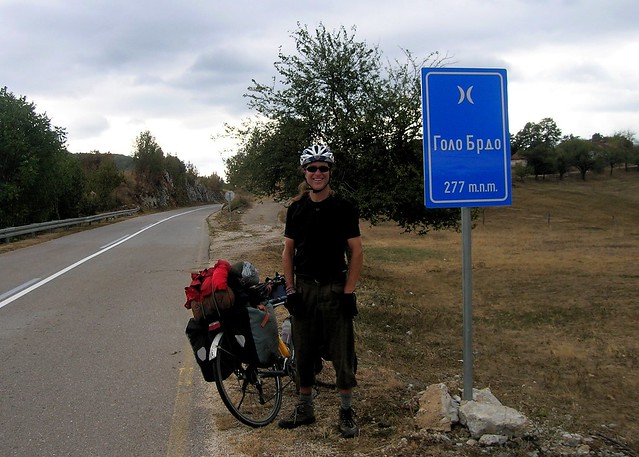 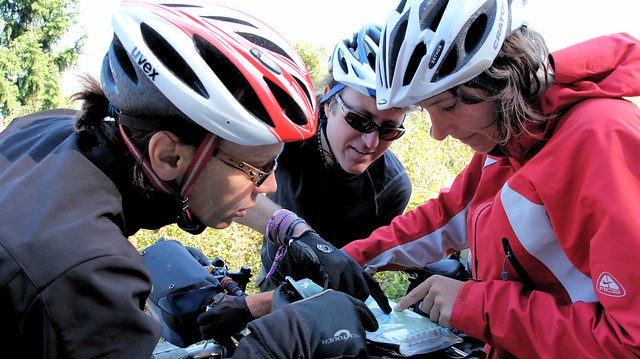 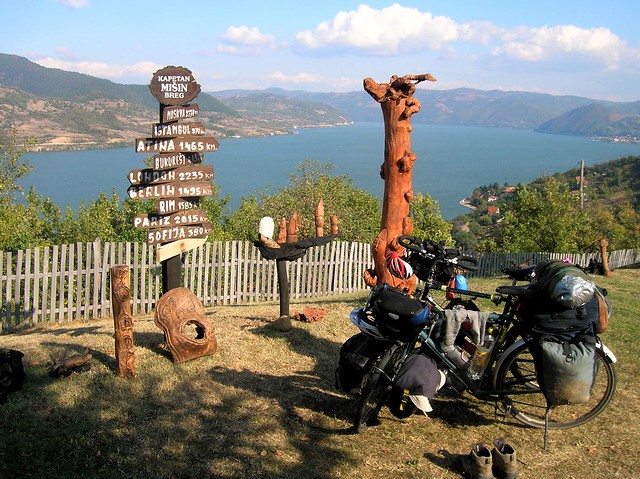 If you’re following the Carpathians, then your tour isn’t complete without some mountains in Serbia where the Carpathians celebrate their last hurrah.  Liškovac, Mali Krš, Veliki Krš, Crni Vrh, Beljanica.  It was one mountain range after another.  Then suddenly, spit of out Gornjak Gorge on a misty day, we were on the flats. 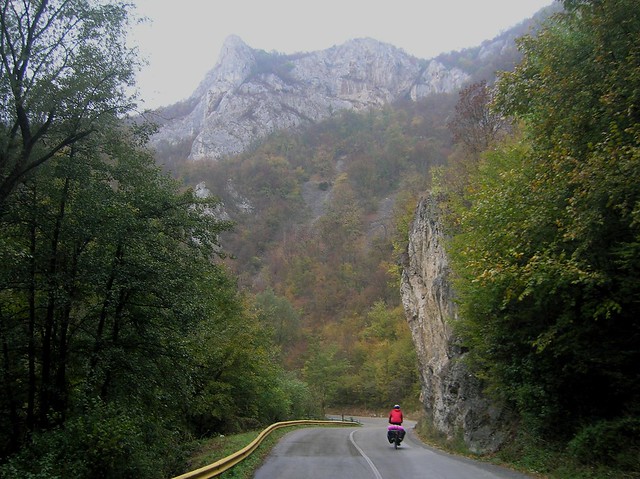 The mountains of east Serbia host wonderful dirt road touring with a wild west feel.  Serbs are definitely not boring.  Their hospitality must rival the Turks, but instead of tea, it’s rakija.  In Liškovac I came upon a group of hunters grilling some meat by the side of the dirt track.  “Dobar dan”, I greeted.  “Dobar dan.  Blah blah blah blah blah.  Rakija?” was the extent of what I understood of the response.  With a bottle of rakija thrust in my direction, I think the only polite response is “naravno, hvala.”  No reason to argue with a bunch of guys with guns. 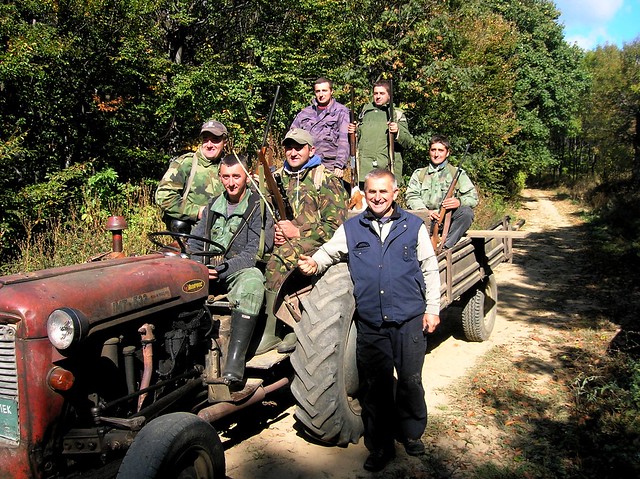 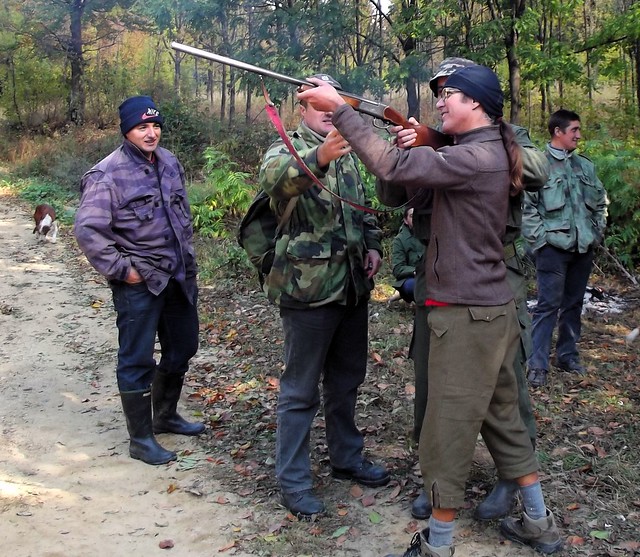 A minute after I arrived, Snežana caught up to find me surrounded by hunters, bumbling away in Serbian, with a bottle of rakija in my hand.  The hunters invited us for breakfast and some of them befriended Sneki on facebook with their smart phones before we even finished eating.  The wild west meets the electronic age on the mountain tracks of east Serbia.

At the only restaurant in Blizna, we met Denis who pulled a jalapeño and an habanero (homegrown, of course) from his pocket and gave them to me.  He provided us with a camper for a night that ended up being cold enough to freeze solid the water in the bike bottles.  He also loaded us up with rakija, beer, and a dish of marijuana.  The camper was missing a window, but it didn’t feel cold.  Go figure!

The following day it was Ivan in the shadow of the Veliki Krš.  He was working the stills with his mother and grandmother.  The grandmother seemed to be the one in charge.  They had barrel after barrel of naturally fermenting plumes and two stills that can each handle 120 liters of plum-mash at a time.  After coffee and rakija tasting, they couldn’t let us leave without a take-away bottle of rakija, a jar of homemade plum jam, and a big bag of apples.  Trying to make conversation in pidgin Serbian, I told the grandmother how I really liked apples.  Suddenly the bag of apples doubled in size!  We couldn’t fit them all in our bags and still pedal up the crazy steep roads. 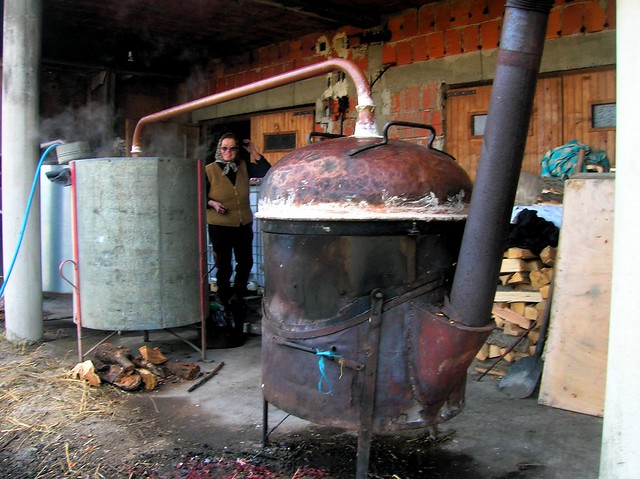 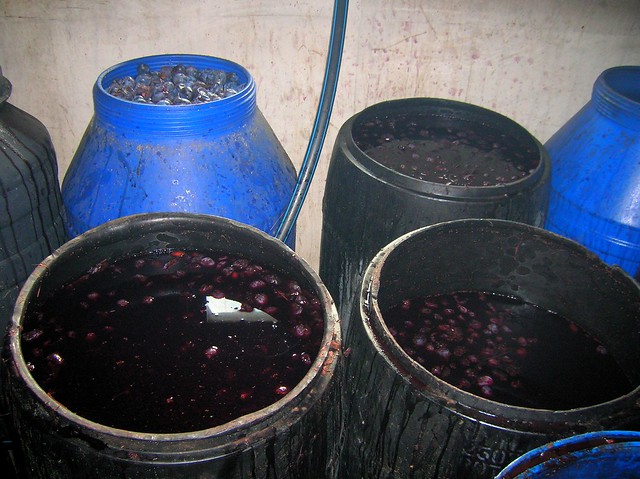 Our last mountain climb in the Carpathians was Beljanica.  At this point we’re pushing the weather for mountain touring this far north.  There was ice in some of the puddles on this difficult, rocky road that climbs to over 1200m.  We only saw a couple people, but I’m quite sure they were crazy.  After switchbacking up the side of the mountain, we came to a logging camp where the man assured us it was all downhill to Sladaja.  We just had to turn right at the cafana.  What followed was 2 more km of hard uphill riding to an unmarked intersection.  If I could imagine that was downhill, I could imagine a cafana.  We went right.

Later, a man in a tractor confirmed we chose correctly and assured us it was all steeply downhill to Sladaja.  It was, of course, up, up, up, then flat.  I’ve started to call the uphills “east Serbia flat”. 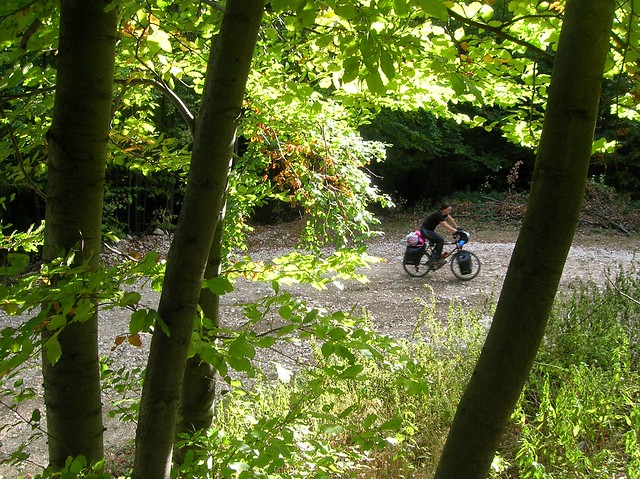 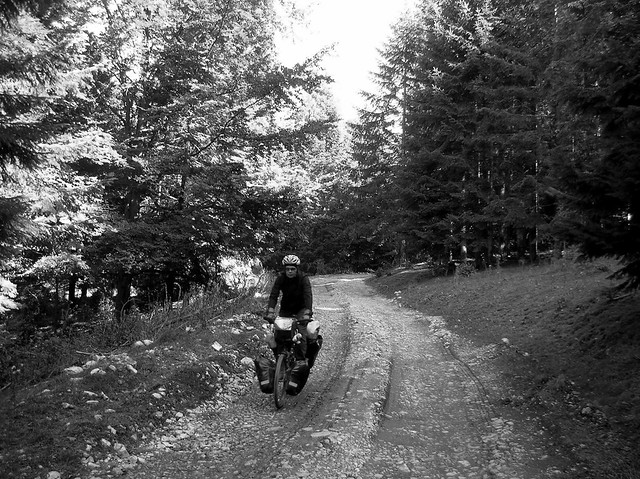 In Chihuahua after hard riding in the canyons around Urique, Zane and I stopped and ate a chicken at every restaurant between Creel and Chihuahua.  When you’re in the area, I highly recommend Alonso’s chickens in Santa Isabel.  Snežana and I are trying the same thing with burek with Serbia.  So far the winner is Pekara Stefan!  It is, perhaps, the best thing in Bor, the ugliest city in Serbia, according to my source. 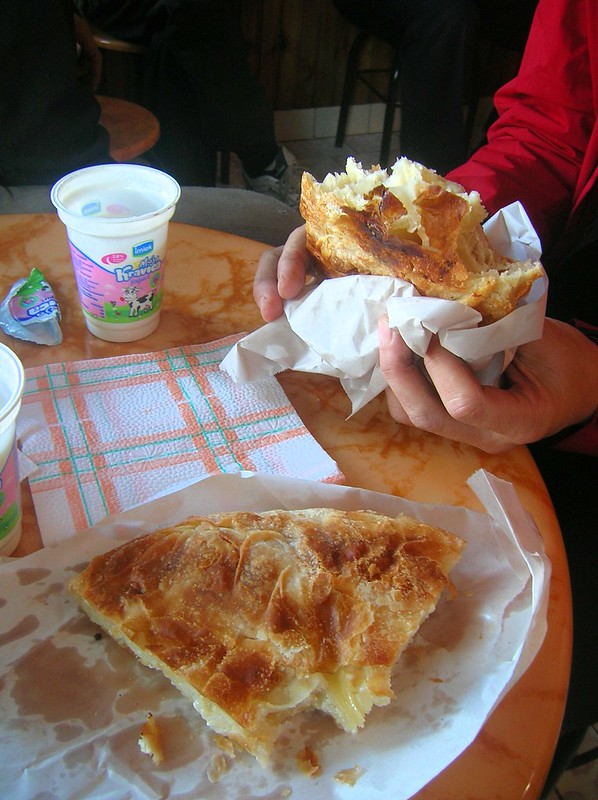 Down by the Danube we stopped at the archaeology site of Lepenski Vir, one of the oldest agriculture settlements in Europe.  There’s not a lot at the museum, but what they have is very well done.  Included in the entrance fee was a bilingual guide, Nemanja from Boljetin.  Excavation of the site was done at a feverish pace in 1965 because the site would soon be flooded by the rising waters behind the big dam on the Danube.  They reconstructed the village at the present museum location and also have quite a few artifacts on hand. 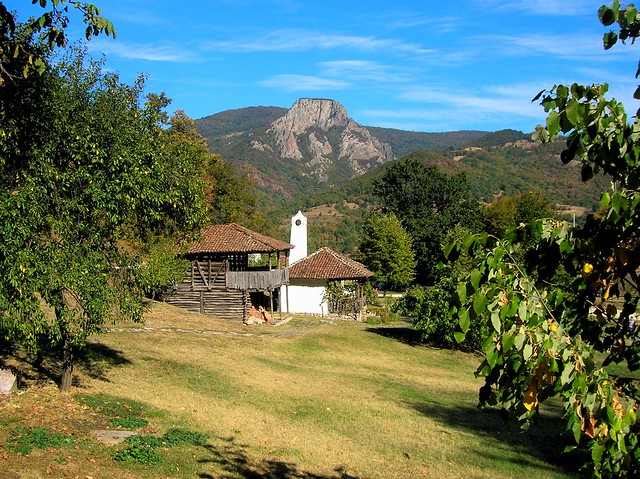 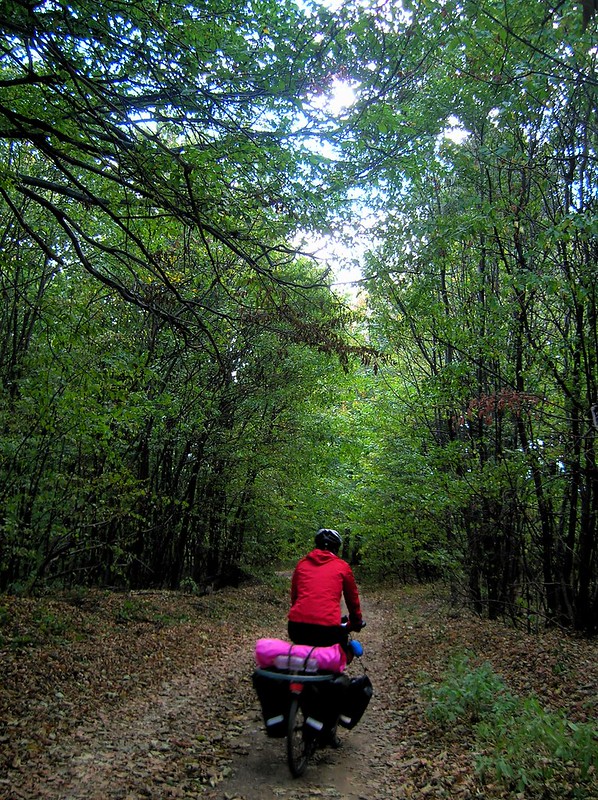 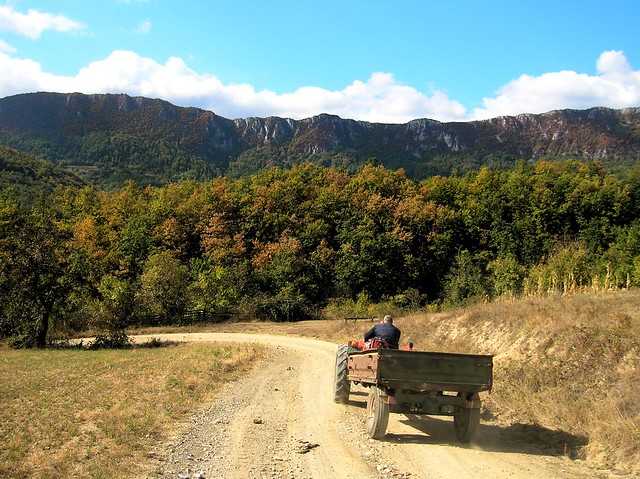 6 Responses to The Danube and mountains of east Serbia