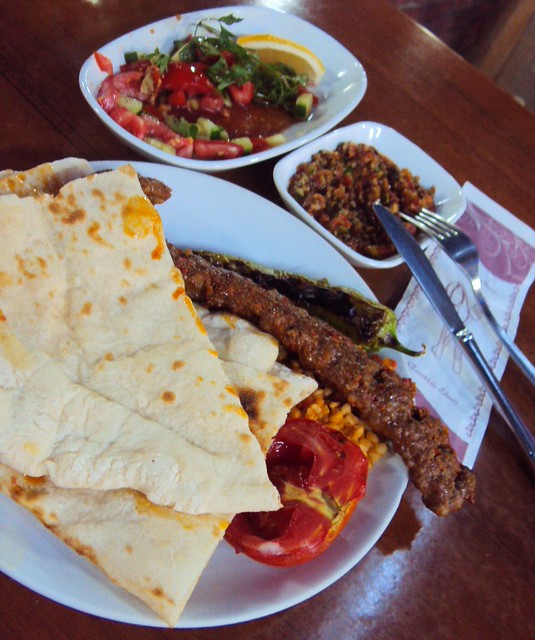 I stayed with Oğuz, one of the owners of the bouldering gym, Kısa Kaya, near centrally-located Kızılay.  We had just met climbing in Kapıkaya a few weeks earlier. 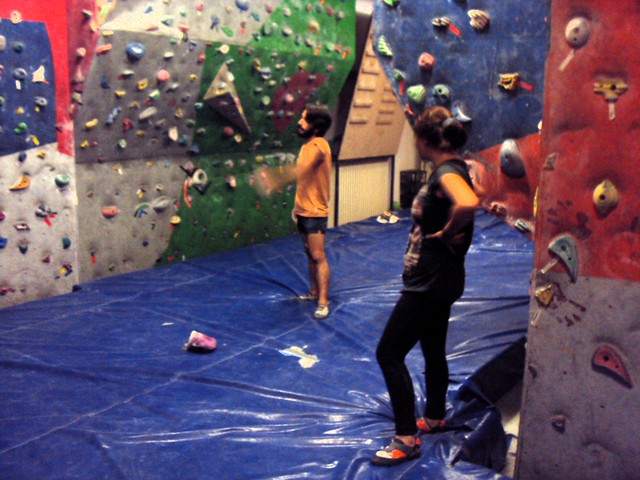 The highlight for visitors in Ankara is undoubtedly the Anatolian Civilization Museum.  I had been once before and would like to go back again.  Although it’s not as extensive or incredible as the Anthropology Museum in Mexico City (and there aren’t free tours either), there’s certainly more than you can see in two visits.  This time I concentrated on the Frig (Phrygian), Hittite, and Urartu (precursor to the Armenians) cultures.

I also decided to go back to Ethnography Museum because I had remembered liking it before.  Actually what I remember is meeting some nice people, talking with them, and not actually looking at much in the museum so it seemed like I might enjoy visiting again.  Well, there’s an incredible carved wooden mihrab from a ~700 year old mosque in Ürgüp, Nevşehir, and a couple other equally impressive large wooden carvings (including a minbar from Şırnak if I remember correctly).  I suppose the pieces in that last room make a visit worthwhile.  Much of the rest isn’t so interesting.  In fact TripAdvisor ranks the Ethnography Museum as the 11th most interesting thing to visit in Ankara after a modern shopping mall! 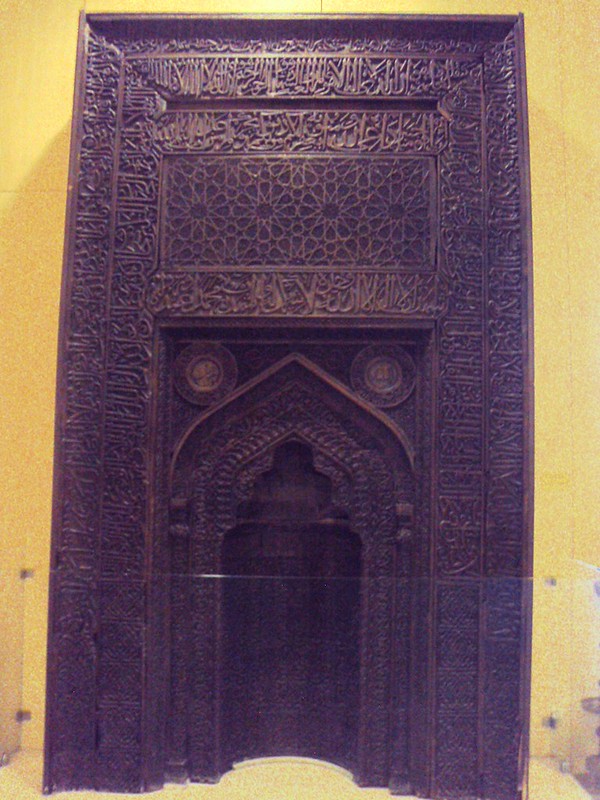 In Ulus, not so far from the Anatolian Civilization Museum, I made a point of visiting Ankara’s most famous Roman site, an old hamam.  Well, that must be the most disappointing Roman site I’ve seen in Turkey.  I was the only visitor walking around the hot, barren site that afternoon. 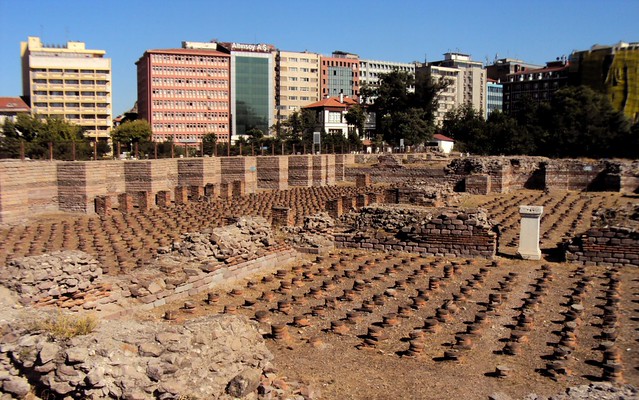 On the way from there to Ankara’s castle, I came upon a newly restored area of Ottoman houses in Hamamönü which I suppose might be interesting if you’ve never been to Safranbolu or Kütahya or Kastamonu or Eskişehir or …  Well, it felt a little like Disneyland. 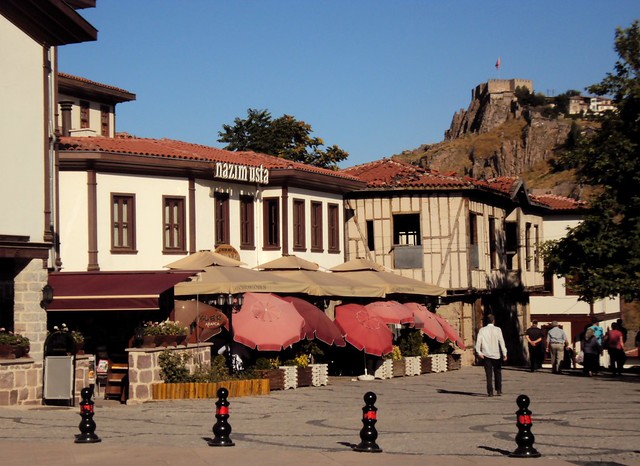 Ankara’s castle is probably worth the walk up the hill for no other reason than to see an old neighborhood in Ankara that hasn’t been torn down and turned into concrete apartment blocks. 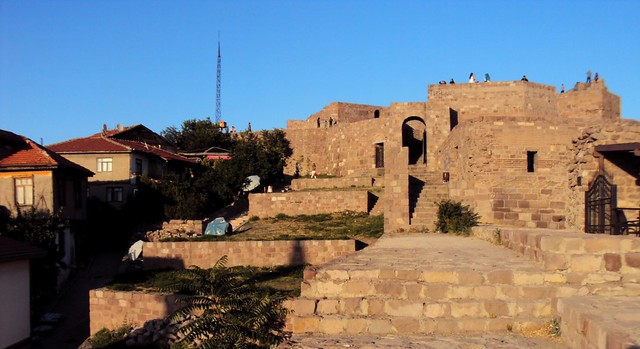 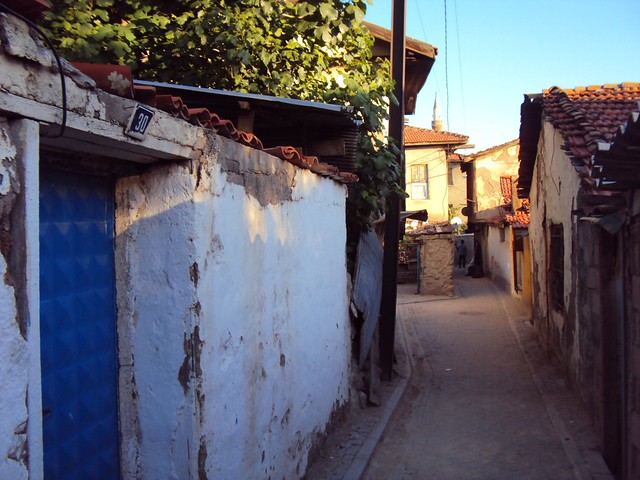 So, uh, yeah, that’s Ankara.  On my last day in the city before getting an evening bus to Rize, I stayed in Oğuz’s house and read a book. 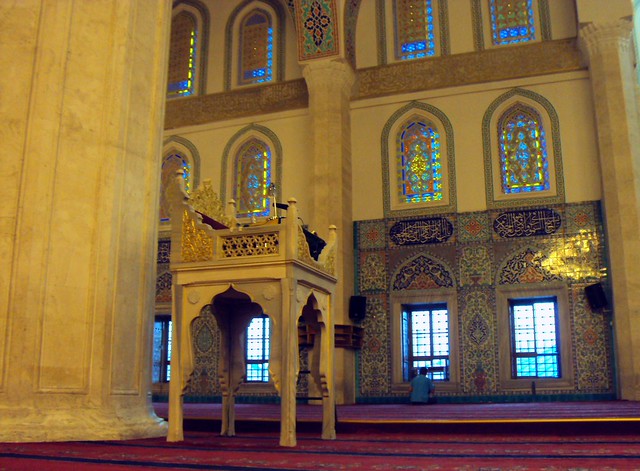 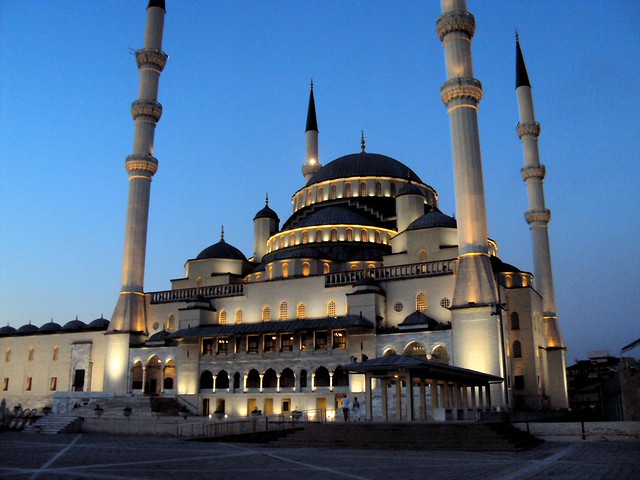 This entry was posted in Traveling, Turkey and tagged Ankara. Bookmark the permalink.