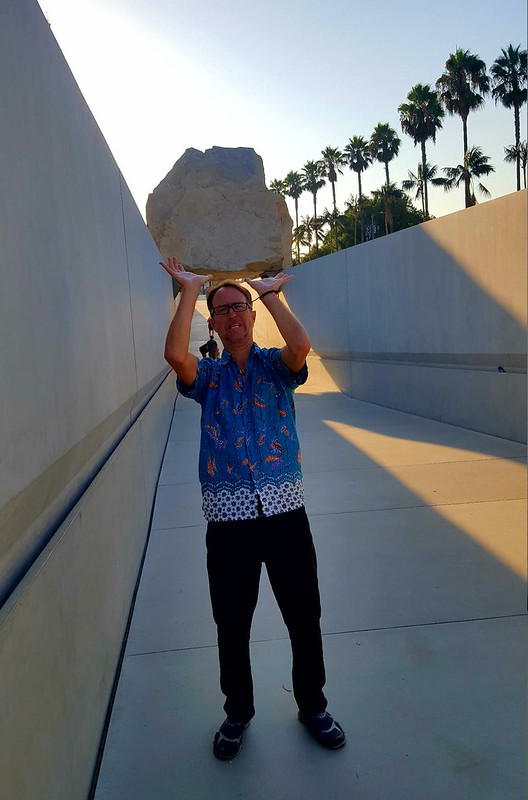 When I was talking with Bill at McNeil River about the incredible moon jellies that we saw in SE Alaska, he said we really must visit the Aquarium of the Pacific in Long Beach because they have quite the jellyfish collection.  What a great suggestion.  The aquarium’s been open for 20 years, but my parents had never been there.  It had been on their list for a long time so Ferda and my visit to southern California was a good excuse to go.

The aquarium had a couple tanks of moon jellies, and in one tank you were actually permitted to touch them. 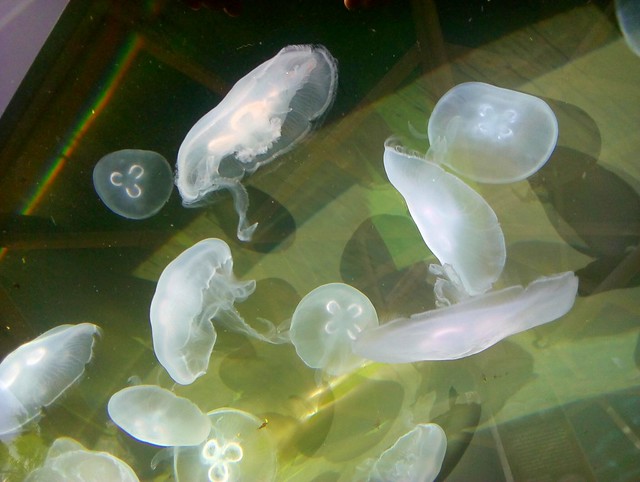 They had other interesting jellyfish as well, yellow ones: 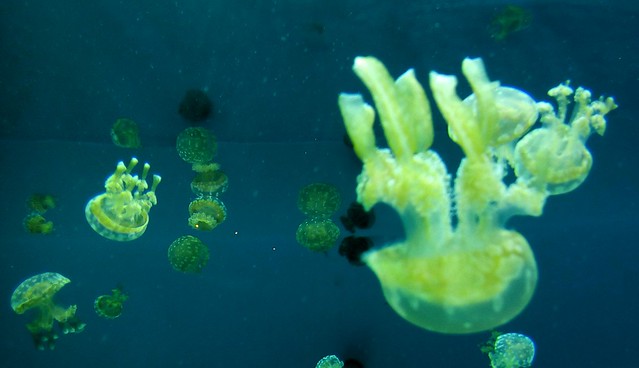 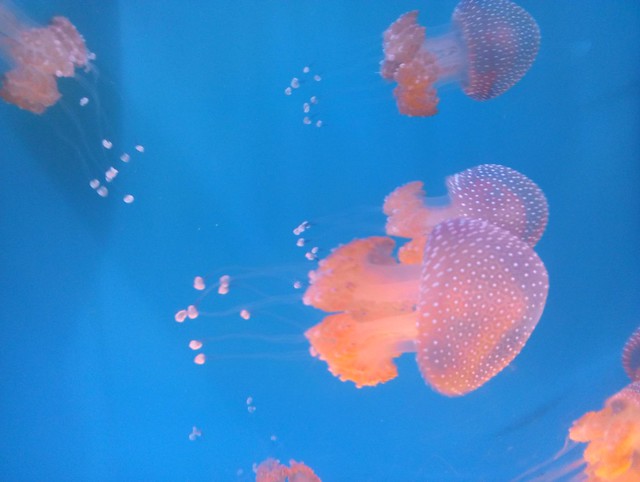 and these crazy things: 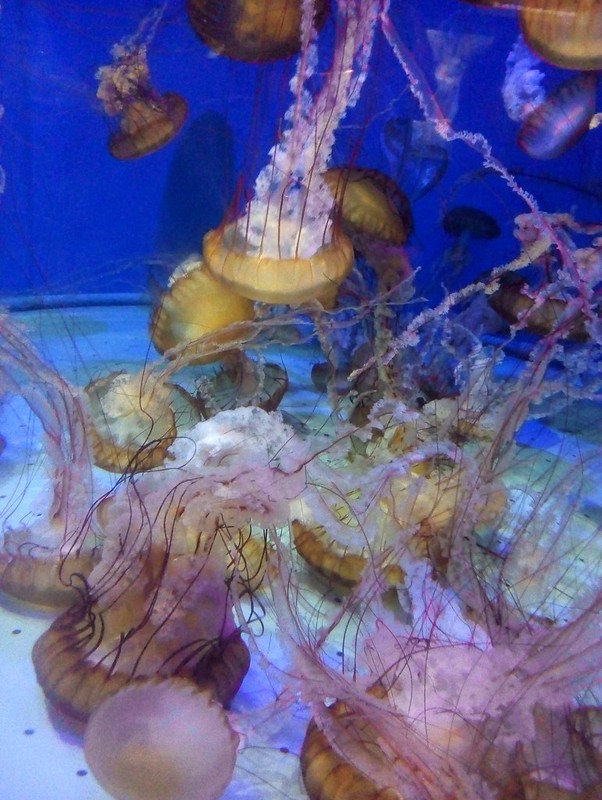 Everyone likes to see clownfish (aka anemonefish, aka Nemo): 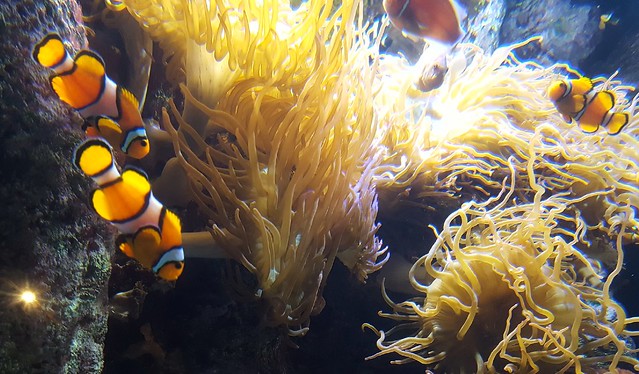 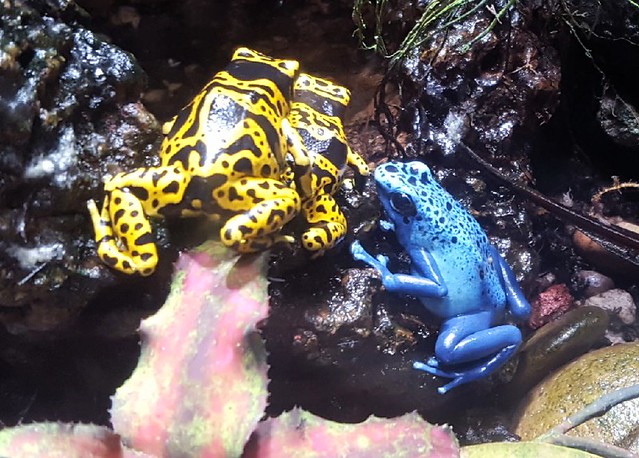 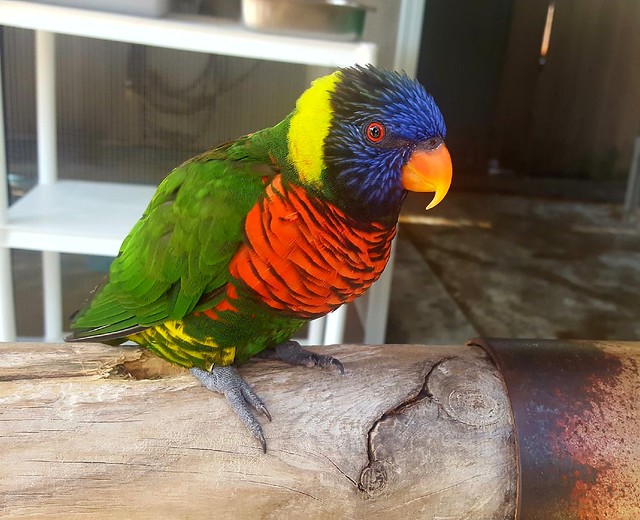 Perhaps the craziest animal we saw were these Australian sea dragons that looked more like plants than animals: 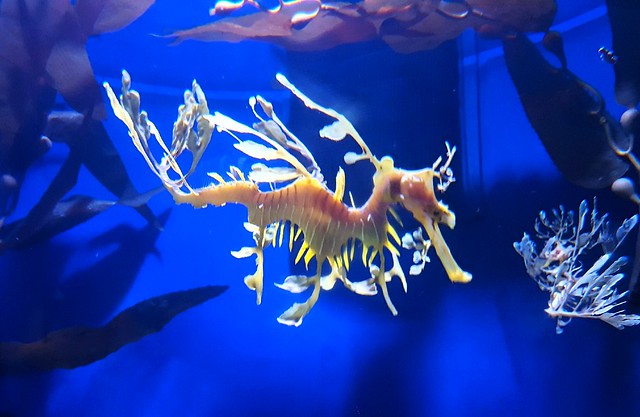 We ended up spending about six hours at the aquarium but could have stayed longer.  I recommend arriving when they open.  They have sharks, seals, sea lions, sea otters (probably the world’s older sea otter), a 14-foot-long ray that weights over 500 lbs.  Although many of their tanks have fake coral (it’s very intensive and expensive to keep huge tanks of live coral), their largest tank houses real tropical coral that looked very much like what Ferda and I saw in Sulawesi.  I think the tank at the aquarium is supposed to resemble a specific reef in Palau.

We learned about the world’s most endangered sea mammal, the vaquita, a small porpoise native to the northern part of the Gulf of California, killed accidentally as “by catch” from shrimp fisheries.  The aquarium emphasized that we ought to be eating sustainably caught sea food.  The other endangered animal (also nearby!) we learned about was the southern California steelhead trout.  They’re born in cold mountain lakes, head out to sea to grow (like salmon), and come back to their birth area to spawn (like salmon).  However, unlike salmon who only do this once, the steelhead trout can make this round-trip five or six times.  They’re endangered due to lack of habitat.  Have you seen the “rivers” of southern California??!!

On a brighter note check out the most colorful touch tank at the Aquarium of the Pacific: 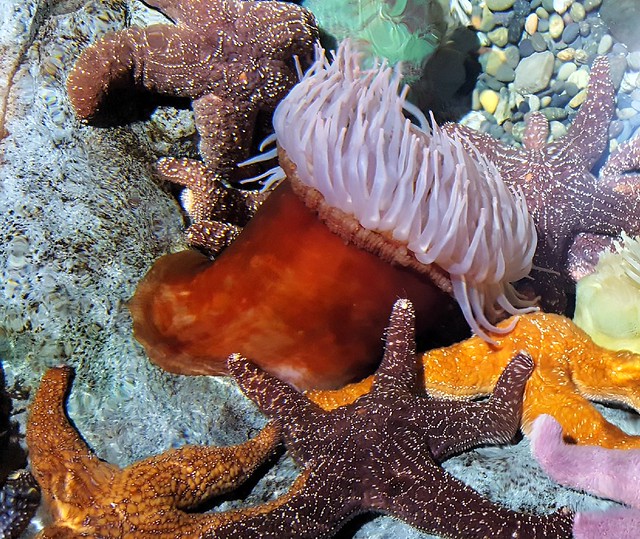 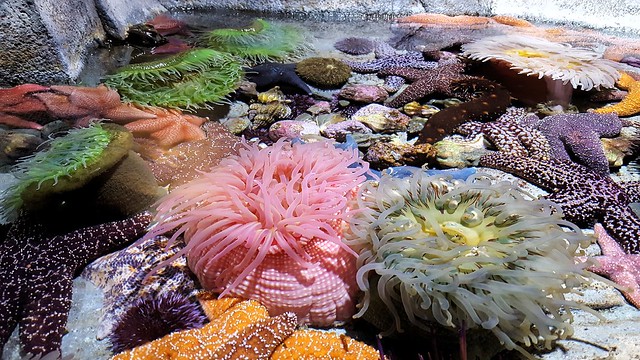 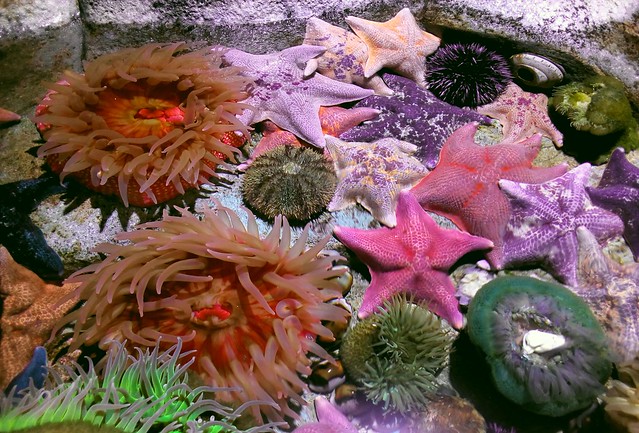 For Ferda and my last weekend in the US, Jacqui and Gertjan came down from Vancouver for a visit.  When Ferda and I were planning this US trip, we tried to work in a stop in Vancouver since it appears to be on the way between Anchorage and Los Angeles.  However, it required a (Canadian) visa for Ferda, the timing was difficult, and the flight prices and schedule meant that doing it as a completely separate trip like Jacqui and Gertjan did made more sense. 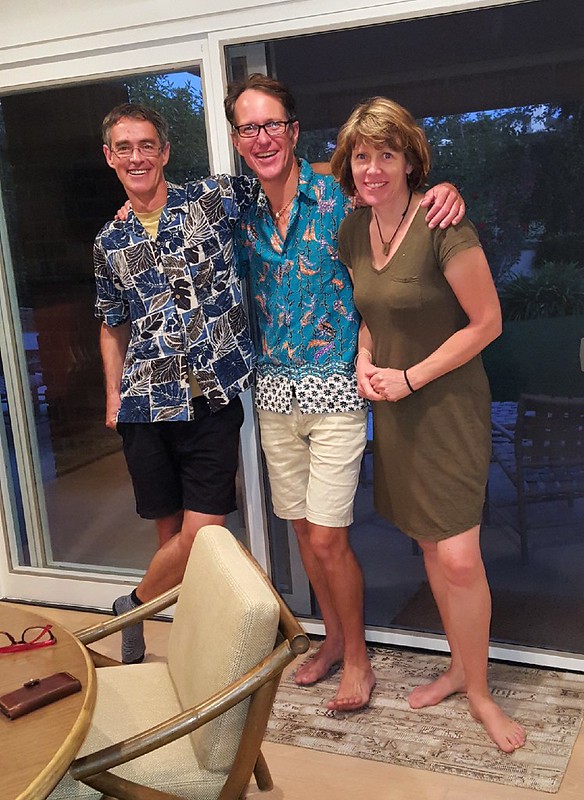 September might the best time of year for swimming in the ocean in southern California.  We swam briefly one day at the fairly calm beach at Big Corona.  The following day we bicycled down to the end of the Newport Peninsula and then swam briefly (a little less briefly this time) in the relatively big waves on the peninsula.

The following day we went for a short hike in Silverado Canyon: 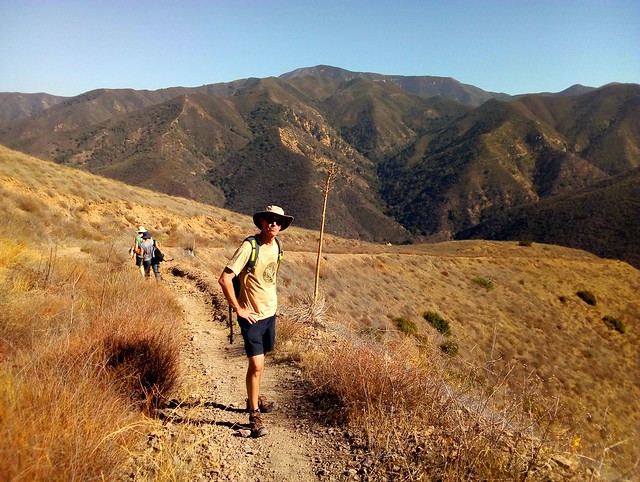 and enjoyed a nice walk in Crystal Cove State Park the day after that. 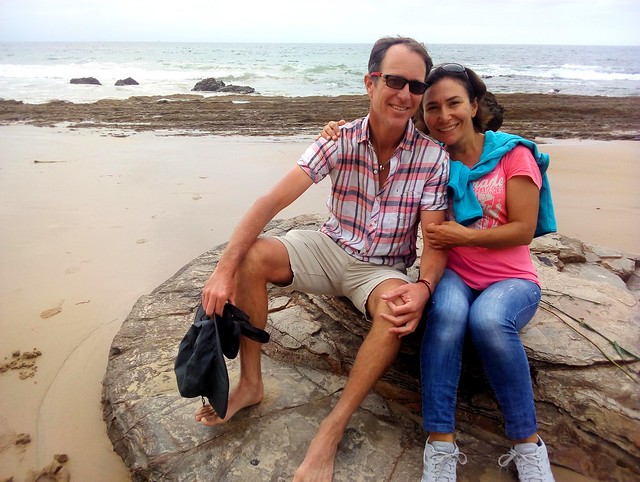 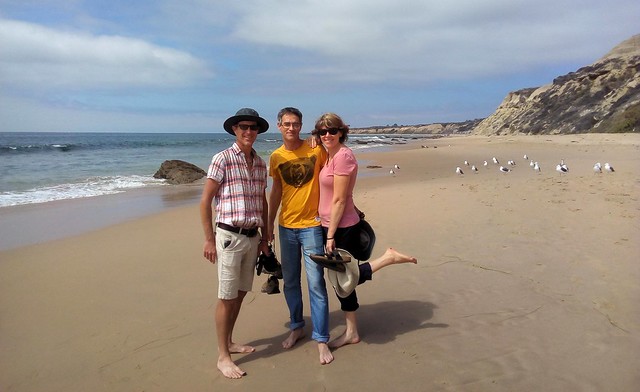 Thank you, Jacqui and Gertjan, for the fun weekend and thank you everyone for such a fantastic two months in Alaska and California.