December 21, 2012.  The world didn’t end.  I was surprised how much talk there was about this date in Turkey before I left.  On the streets of Antalya I heard multiple people discussing the Mayan prophecy.  “Do you know where the Mayans are from?”, I asked.  India?  China?  “Mexico,” I said and told people that’s where I was going for the solstice.  Meksika?  Won’t it be hot… and dangerous?

The latter refers to the frequent newspaper articles about the drug violence, the former because many Turks think Mexico is hot and steamy year round.  I find it fascinating to hear people’s stereotypes of other countries.  I remember meeting an Australian, a Hollywood fan, who couldn’t believe I was from the US and had never witnessed a gun battle in the streets at home.

Teotihuacán is the collection of pyramids, including the world’s third largest, a little to the NE of Mexico City.  Certainly not Mayan but seemed like a good place to be for the end of the world.  However, instead of cult ceremonies and dance circles of mystics, the only unusual thing at Teotihuacán that day was that the museums were closed so the staff could better handle the expected increase in visitors. 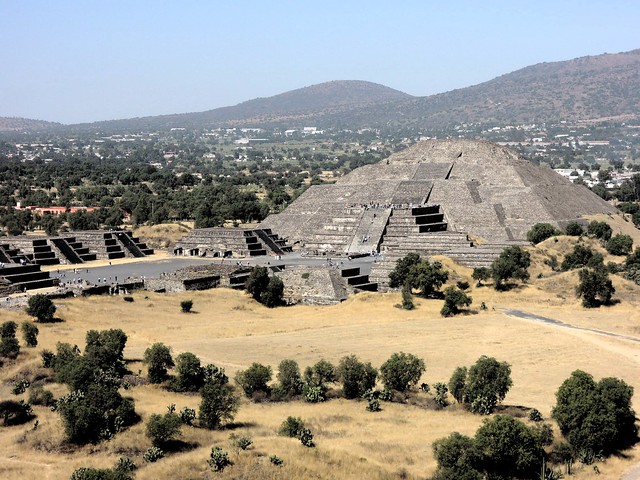 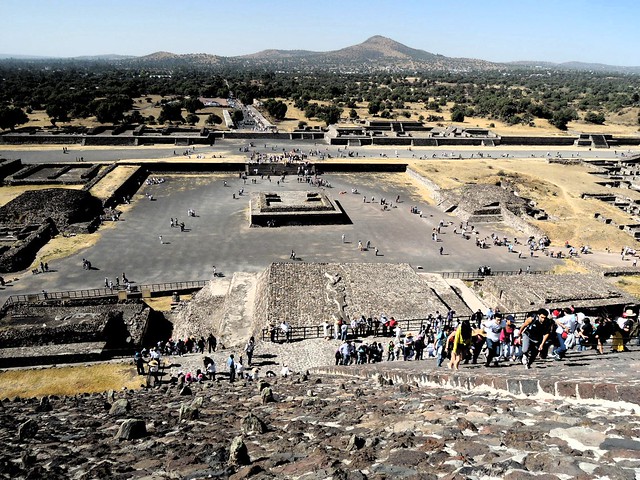 Oh well, any visit to Teotihuacán will not disappoint.  I had been once before, over 20 years earlier and remember feeling powerfully energized.  Some years later I visited the more famous pyramids at Giza and remember being rather disappointed.  Leave Egypt to the Egyptologists and carpet salesman.  Mexico, however, is the real deal. 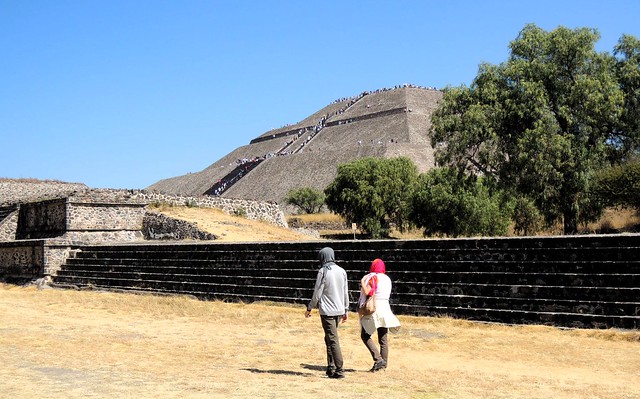 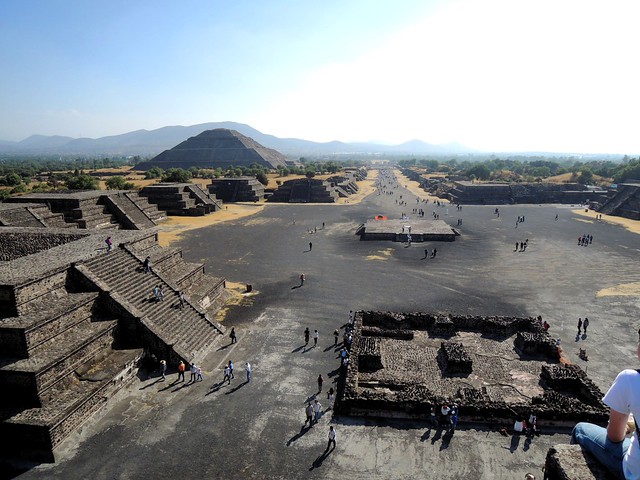 When the Spanish arrived in the Aztec capital 500 years ago, it was clean, orderly, and full of canals, one of the most beautiful cities in the world.  The Valley of Mexico had lakes, aqueducts, and supposedly you could get anywhere in Tenochitlán via the extensive canal network.  The dregs remain in Xochimilco, on the southern edge of what is now Mexico City.

Because of low expectations (dregs was my word) and the long travel time from the city center, I had never been to Xochimilco before (Metro and light rail make the journey very easy).  Wow, what a fun excursion.  The thing to do is get a group and spend a few hours on a Sunday afternoon.  Wendy and I had a fun one-hour tour, enough to get a feel for the area. 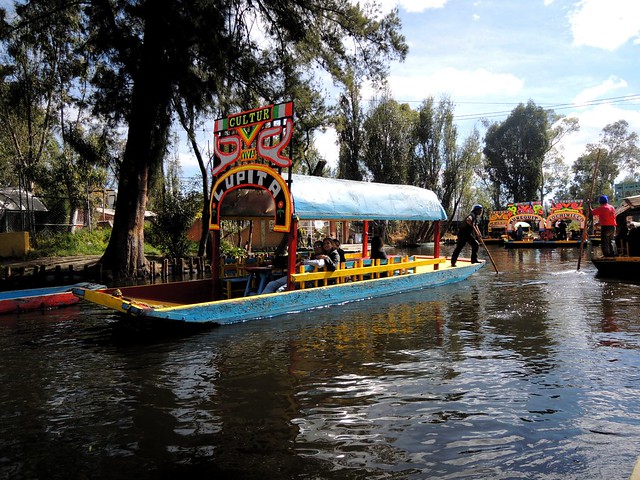 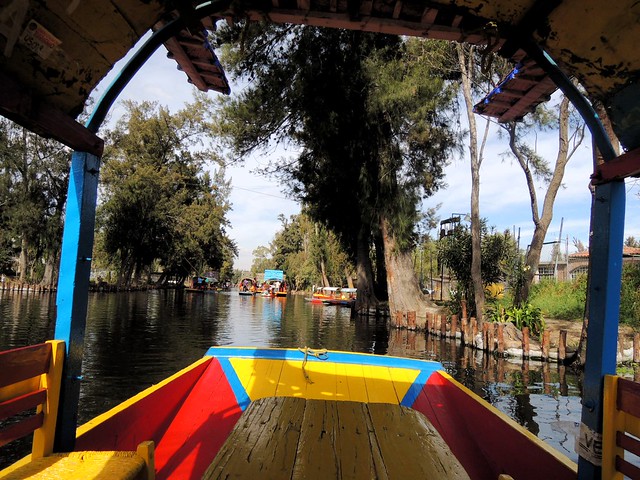 Our guide had lived and worked in Toronto and Miami and was happy to be back in Xochimilco, poling the canals where he grew up. 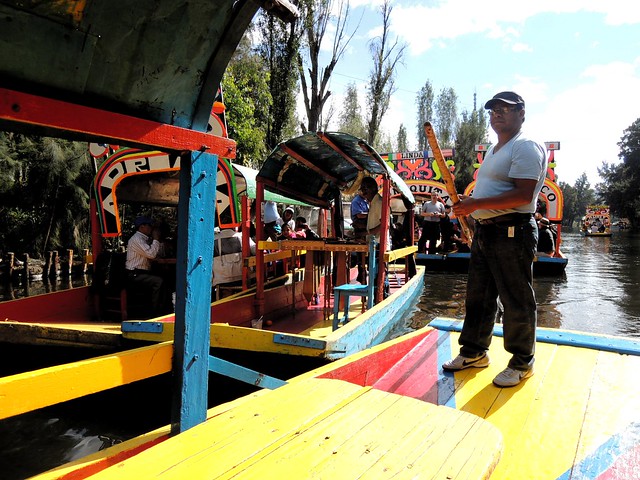 Yes, this is Mexico City! 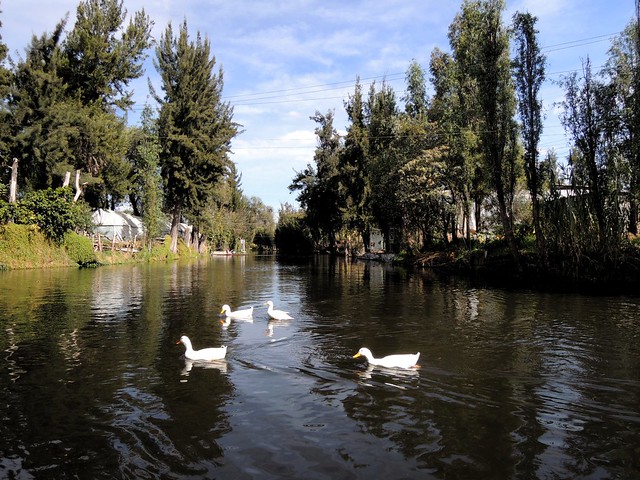 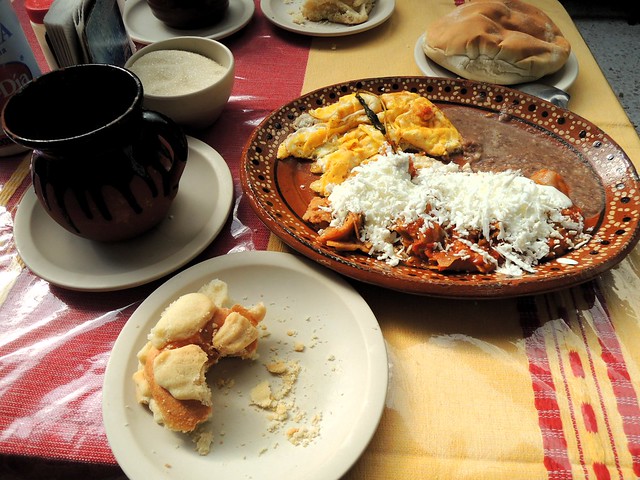 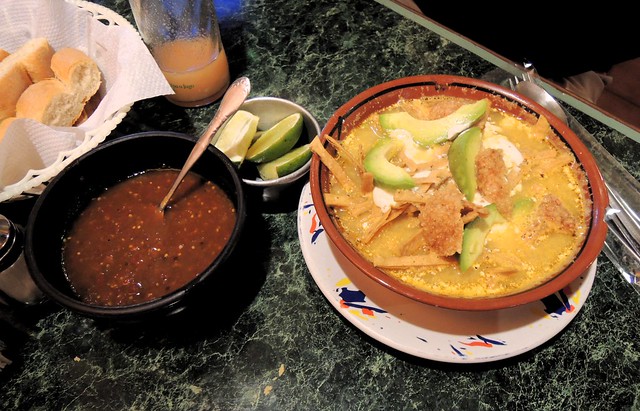 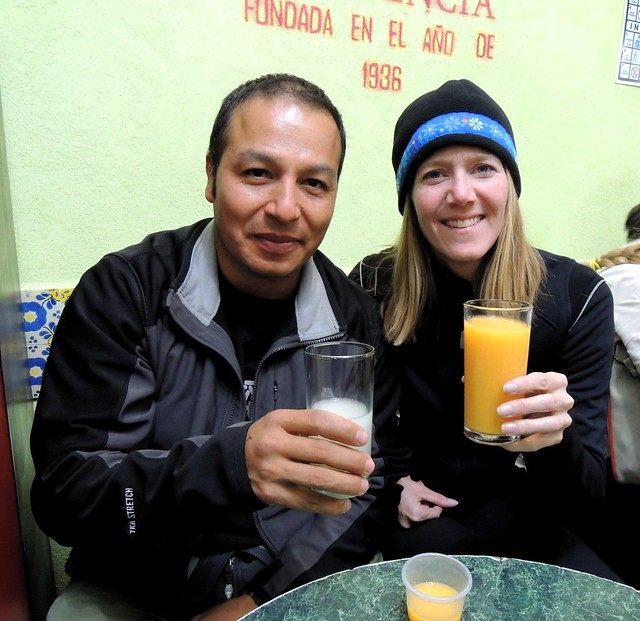 This entry was posted in Mexico, Traveling and tagged Mexico City, Teotuhucán, Xochimilco. Bookmark the permalink.