Backpacking, of sorts, in Bolu

I don’t race.  I don’t really like races, especially when I’m one of the participants.  I ran the Bolder Boulder once.  I even got talked into the Grand Traverse ski race and then decided that anyone who would sign up for a race like that twice (Scott, Wendy) really is a masochist.

So it was with more than a bit of trepidation that I agreed to participate in DASK ADAM (Anadolu Dağ Maratonu) this year.  It was only later that I found out that the M stands for “marathon”.  I sort of tried to back out sending a bit of a cryptic message to Banu asking if the registration was already taken care of.  Oh, yes, yes, she replied, we’ve arranged transportation from Ankara as well!  She took my concern as excitement.  There was no weaseling out of it.

In spite of the name, DASK ADAM is more of an orienteering race than a marathon.  If you don’t make any navigation mistakes, it is very easy to walk the (medium-length) course at a casual pace and still finish within the time limit.  Of course that one caveat — no navigation mistakes — is the kicker.  Of the 18 teams in our category (men doing the medium-length course) six teams did not finish. 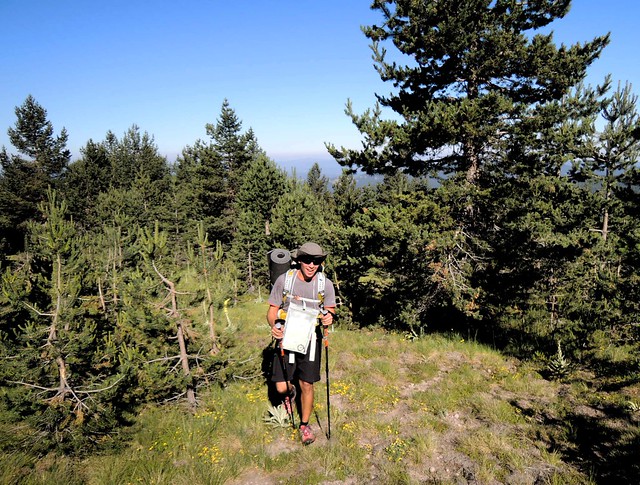 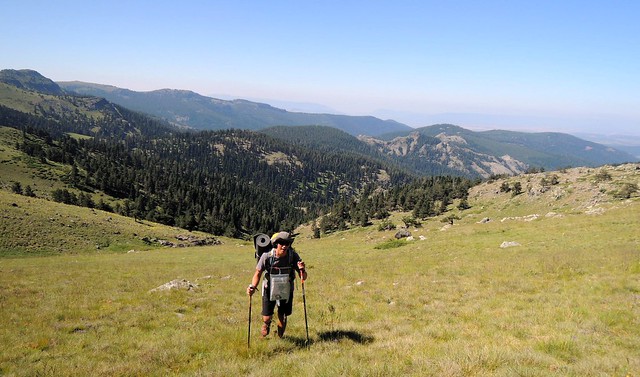 My partner was Mert, a young student at ODTÜ who I met last summer through Banu and Deniz.  By going at a steady walking pace we ended up in 5th place (in our category).  We never ran.  Checking out the splits after the race it’s clear that the 6th-place team should have beat us — they were faster between almost all the control points — but one navigation mistake on the first day cost them a couple hours.  Oops.

To get on the podium was quite competitive in every category.  It seems you’d have to both make no navigation errors and run a lot of the course.  I was surprised and impressed by the athleticism (not ours — at 5th place we took 30% longer than the 3rd place team!). 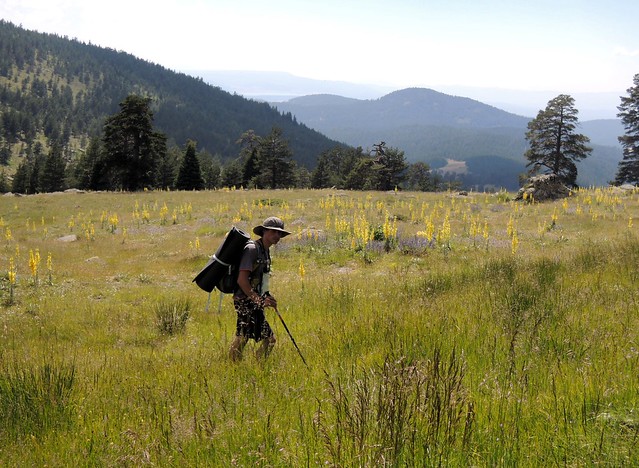 The race takes place every year in Bolu, conveniently situated between İstanbul and Ankara, where most of the participants come from.  This year (every year?) we were in Seben İlçesi near the Kartalkaya Ski Area.  It’s a mountainous area — generally not too steep — quite similar to many parts of Colorado.  The weather was clear, and navigation was easy.  It’s easy to imagine much more difficult orienteering courses, in areas of rolling hills, e.g.  Still, in Turkey the military controls the geographic data, and good maps are difficult to obtain.  We were given 1:25000 maps — very similar to large scale USGS maps — at the start of the race, but even many Turks who walk a lot in the mountains don’t have much experience with this type of map. 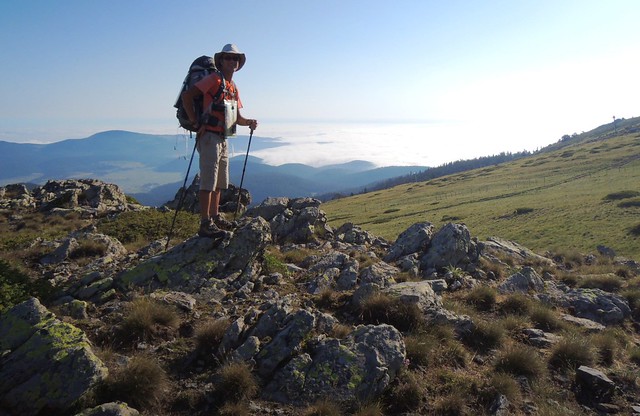 We were a group of eight, four teams of two: Banu and Deniz, Pınar and Ateş, Mete and Mert, Mert and me.  We all finished the race.  Banu and Deniz, in spite of some navigation errors, impressively finished the long course.  The rest of us finished the medium course (50km, 2200-3200m of climbing in two days).  We carried camping gear, food, clothes for two days.  Many people carried a much smaller pack than I did — typical. 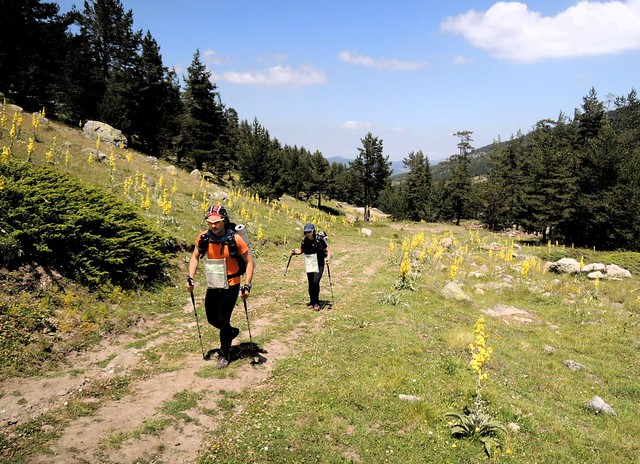 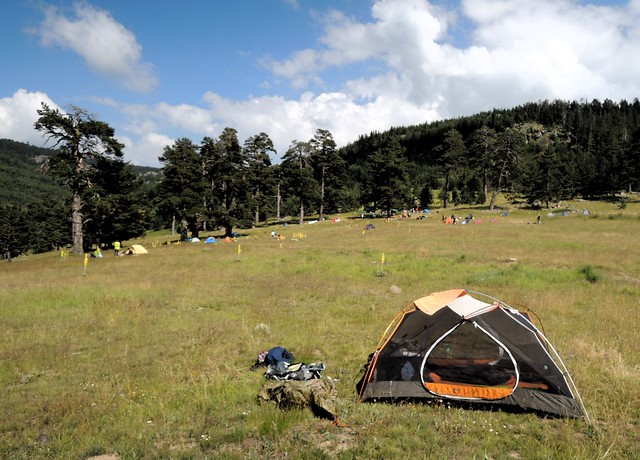 The best part of all was that it was fun!  Super enjoyable.  Mert didn’t want to run; either did I.  He waited for me on the downhills and knew which way to go next.  I did the same on the uphills.  And perhaps most importantly, post-race activities:

Banu and Deniz fixed their blisters: 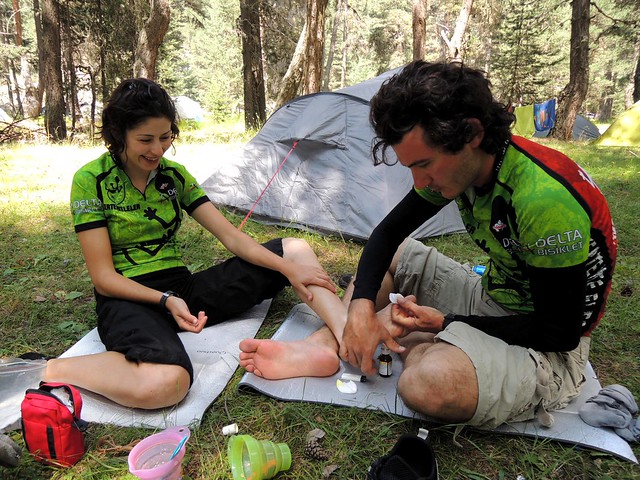 Pınar and Ateş balanced on a slack line: 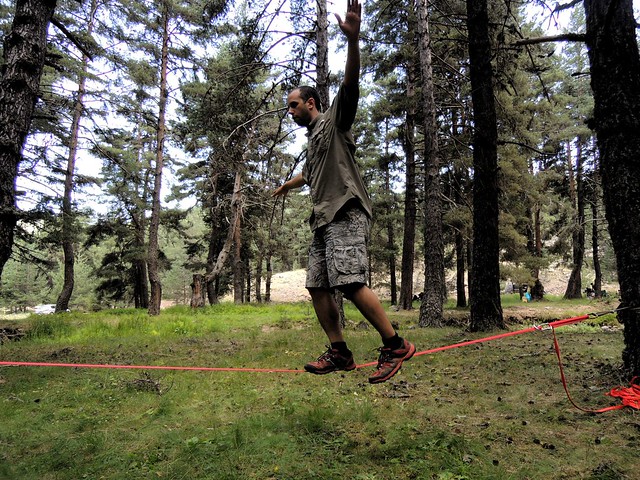 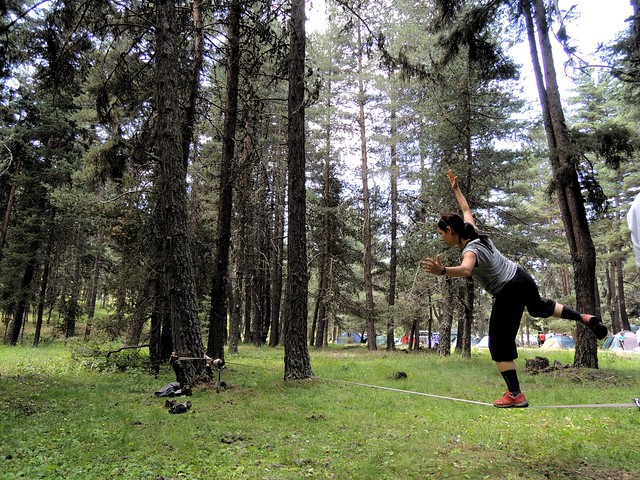 Mert and I drank beer: 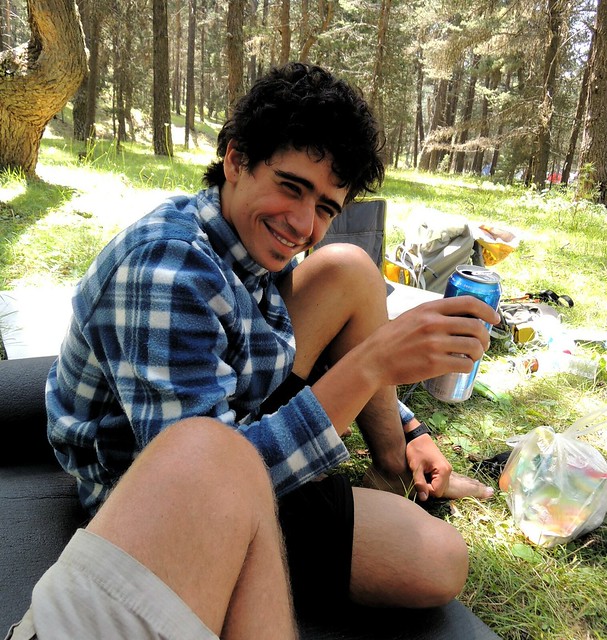 I need to be careful, however.  After a couple beers (and after my blisters have healed), I could see myself getting talked into this race again. 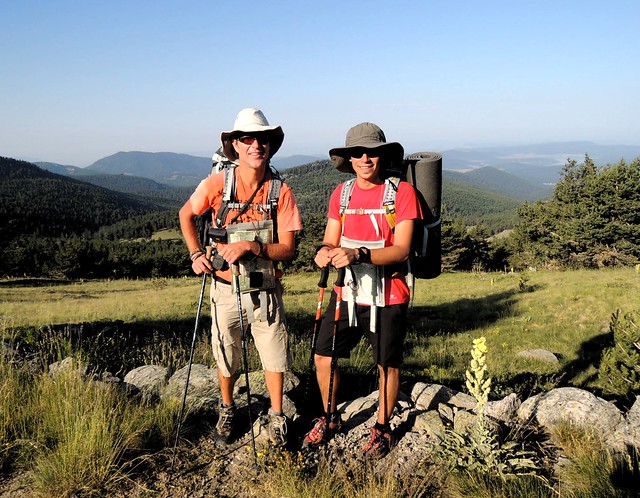 This entry was posted in Trekking, Turkey and tagged Bolu, Seben. Bookmark the permalink.

3 Responses to Backpacking, of sorts, in Bolu