A couple old cities on the Tigris: Diyarbakır and Hasankeyf

Kind of similar to last year’s week-long driving trip west of Antalya with Ferda and my parents, I arranged another week-long auto tour starting and ending in Diyarbakır.  This year Megan joined us as well.  Welcome to Mesopotamia. 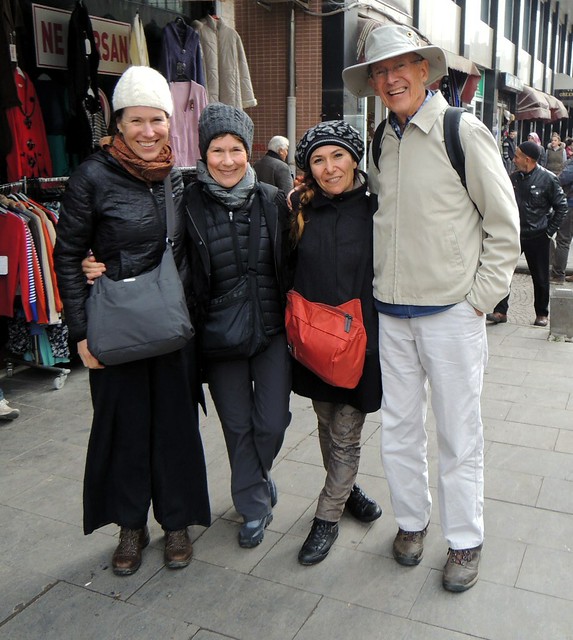 Except maybe for Kurdish nationalists, Diyarbakır isn’t anyone’s favourite place in Turkey.  It’s the de facto capital of Kurdish Turkey, but even Ferda’s best friend who is Kurdish and from Diyarbakır suggested skipping the city altogether in favour of more time in Mardin, Şanlıurfa, and Gaziantep.  However, Diyarbakır is well-connected with flights and has plenty of rental car options so that’s where the five of us met.

I was excited to see the city walls that almost entirely surround Diyarbakır, the second longest wall in the world after the Great Wall of China. 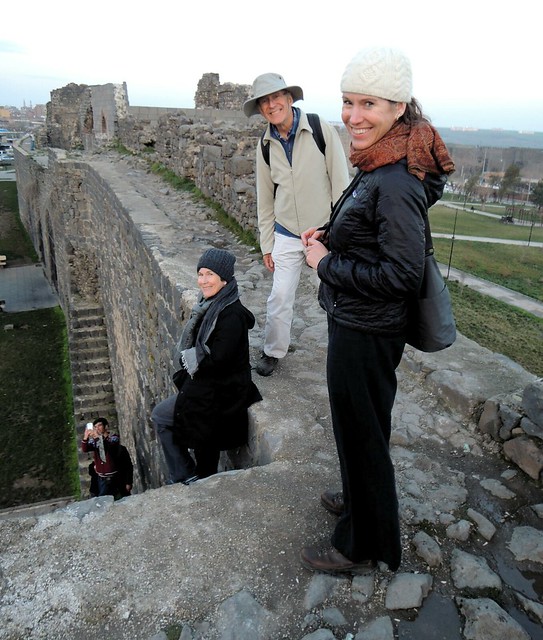 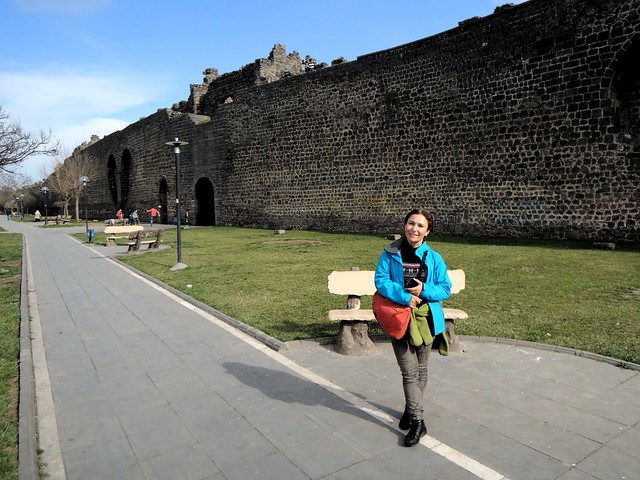 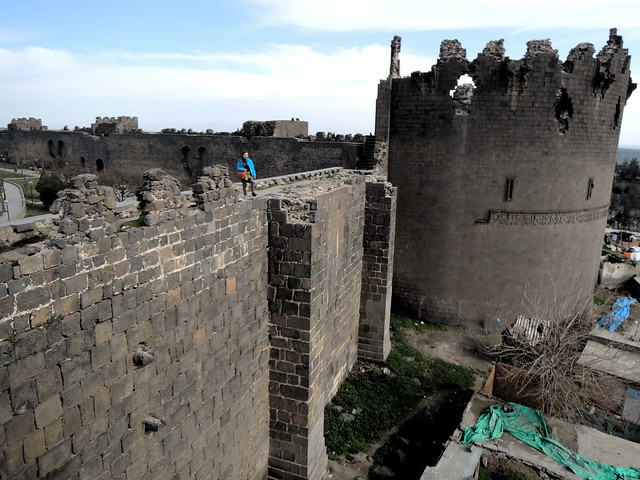 We also visited a restored Armenian church and a Syriac church that’s still being used for services.  Both Diyarbakır and Hasankeyf had much larger Armenian and Syriac populations 100 years ago before the genocides during the disintegration of the Ottoman Empire.  It’s a hot topic now with the Pope and the European Parliament encouraging Turkey to recognize this part of its history.  There are few Syriacs left in either place (3-6 families in Diyarbakır according to a Syriac man at the church) and even fewer Armenians.  The treatment of Syriacs by ISIL is, unfortunately, an even hotter topic right now. 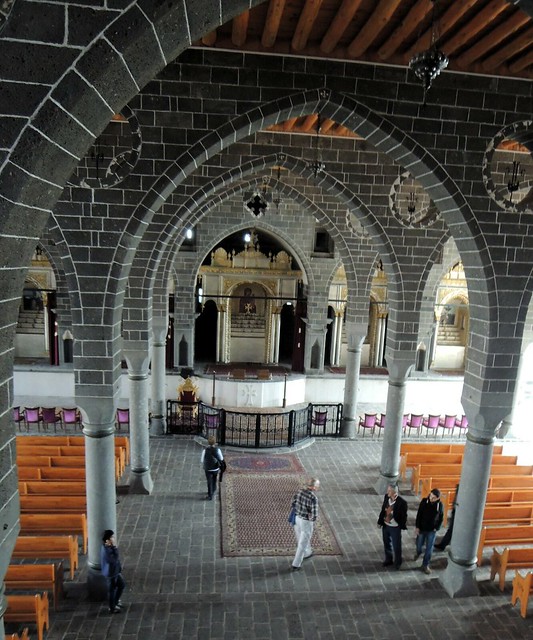 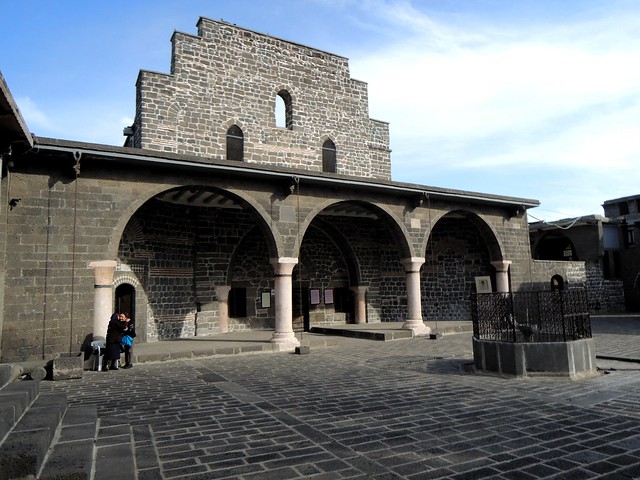 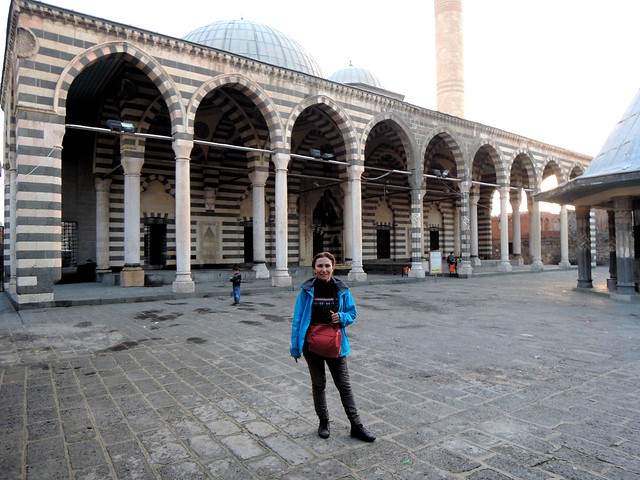 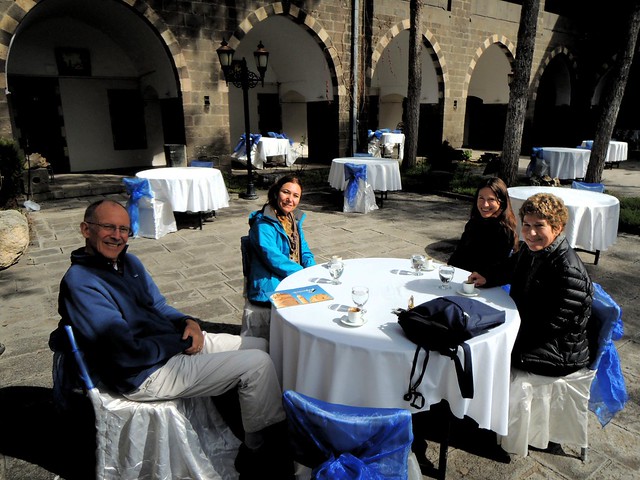 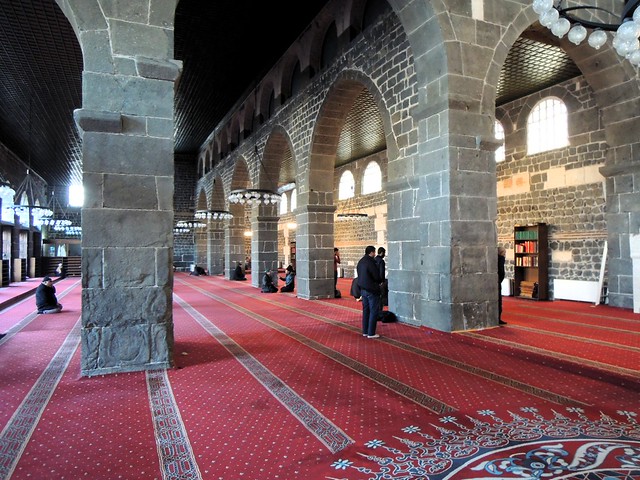 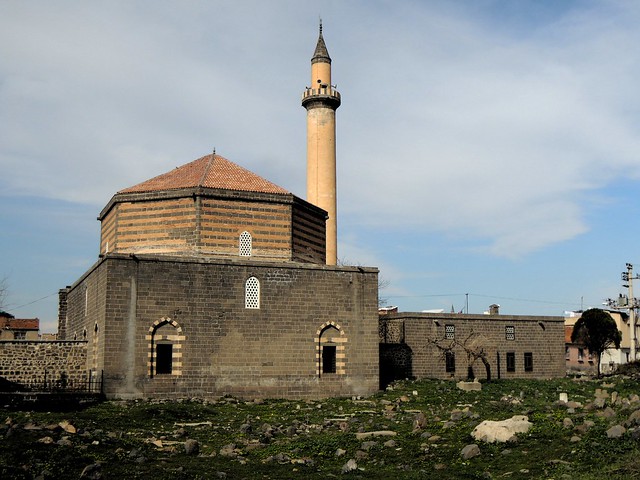 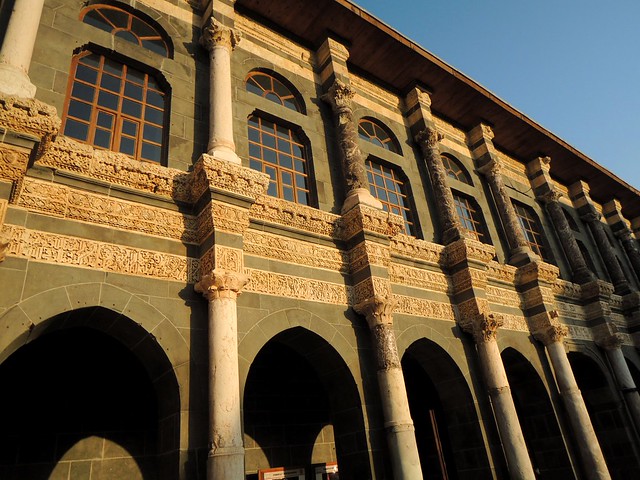 The history of Hasankeyf, one of Turkey’s few World Heritage sites, is so complex that I don’t even know where to start.  Wikipedia states simply, “with its history that spans nine civilizations, the archaeological and religious significance of Hasankeyf is considerable.”  However, Turkey’s insatiable demand for energy and water, the latter at the expense of its downstream neighbours, means that the ancient ruins of Hasankeyf will be under water in the next year or so.  Yes, that’s how Turkey treats its UNESCO sites.  Who’s going to answer for this blunder in 100 years? 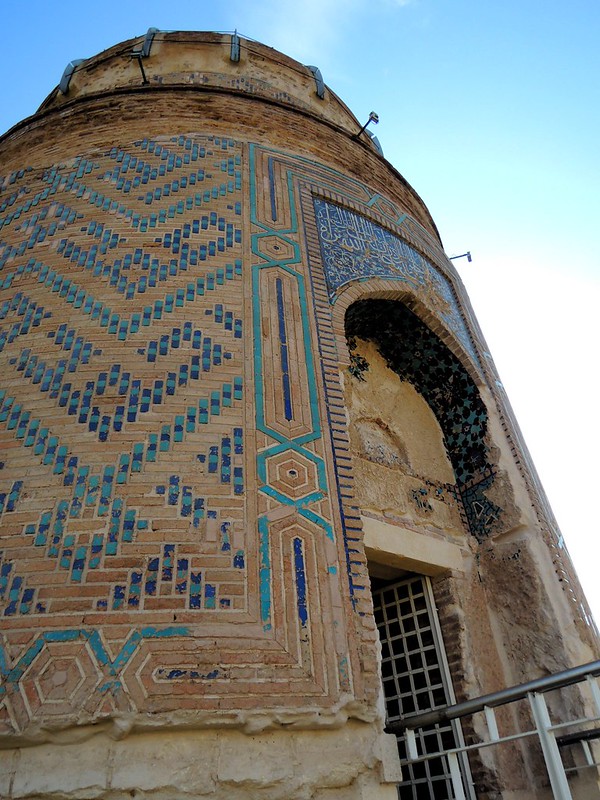 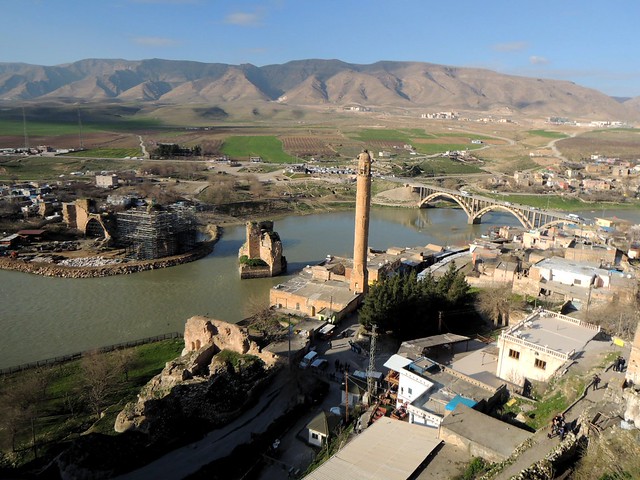 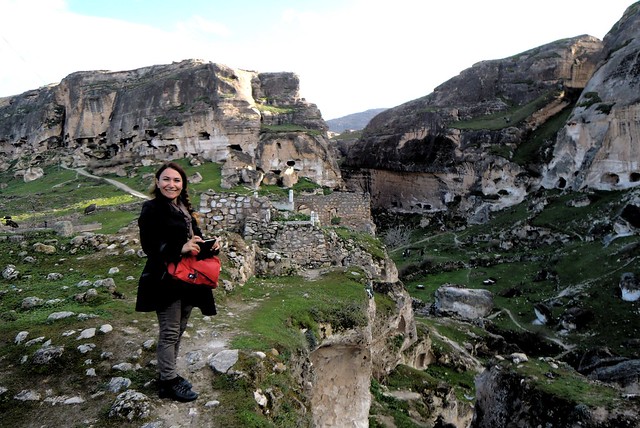 If you’re thinking “go before it’s too late”, well, in way it already is too late.  Citing danger of falling rocks, Turkey closed upper Hasankeyf to visitors some time ago.  Locals say it’s just an excuse to keep tourists away because the more people who know about the loss of cultural heritage here the more people who will fight the dam project.  However, in my understanding it really is too late for that.

Oh, this post was kind of grim.  Will it help if I end with an 11th century 10-arched bridge over the Tigris River? 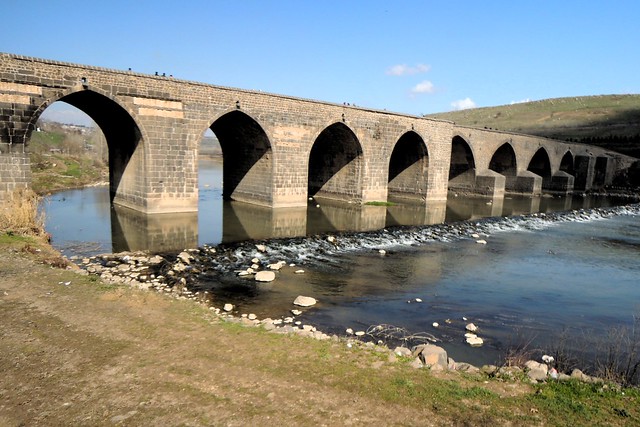 This entry was posted in Traveling, Turkey and tagged Diyarbakır, Hasankeyf. Bookmark the permalink.

3 Responses to A couple old cities on the Tigris: Diyarbakır and Hasankeyf