In Colorado I didn’t worry much about acclimatization.  I lived at 1700m, and nothing in Colorado is higher than 4400m (Colorado is high, however; I just learned there are over 500 peaks above 4000m).  Sometimes for the hut-to-hut ski trips we’d drive up to 3000m and stay in a hotel the night before the trip.  That seemed to be enough to be able to sleep well and not get headaches during the ski trip.

Well, I’ve spent a good portion of the last four years at sea level.  Our plan for the Matterhorn was to fly from Antalya to Geneva, leave straightaway for Zermatt, camp at about 3000m, and then go for the summit (about 4500m).  Of course, I knew about the emergency shelter at 4000m and knew there might be a chance to spend the night there as well.  To me it sounded exactly like the start of the stories we’d hear all the time in Colorado: fly from sea level to Denver, head directly up the ski resort, take the lift the next day up to 3500m, and feel like shit (or worse).

Lacking time to acclimatize for real, the logical thing to do was to spend the night on the top of Tunç Dağı, the prominent peak just west of Antalya.  Just a couple days before our flight to Switzerland I tried to persuade my Matterhorn partners to join me.  Barış had to work.  Hasan and Semra camped at the base and showed up at the summit for breakfast.  Only Ferda took the bait, and not for acclimatization since she didn’t attempt the Matterhorn, just for fun… 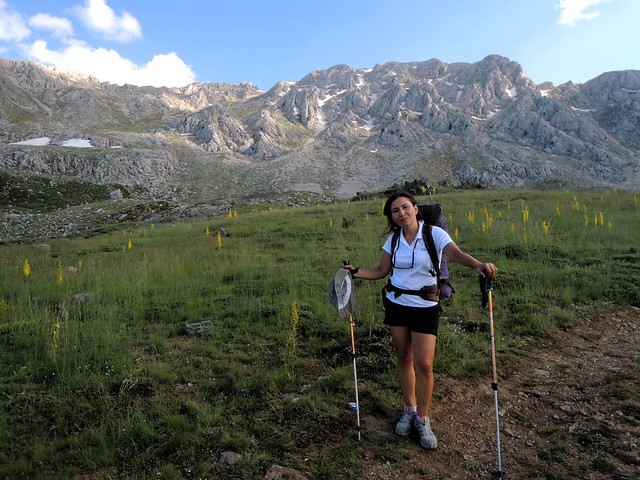 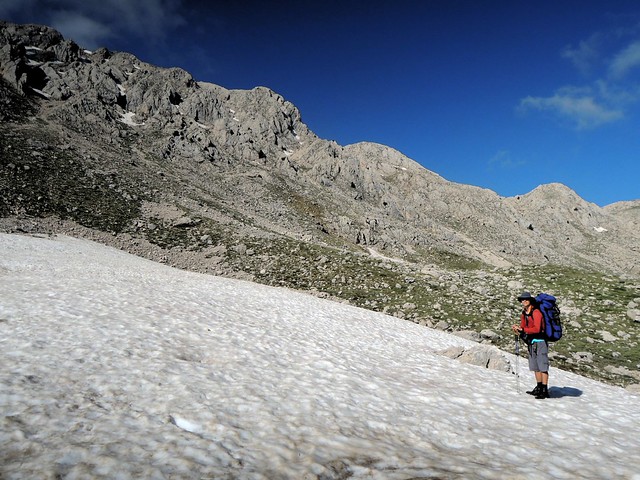 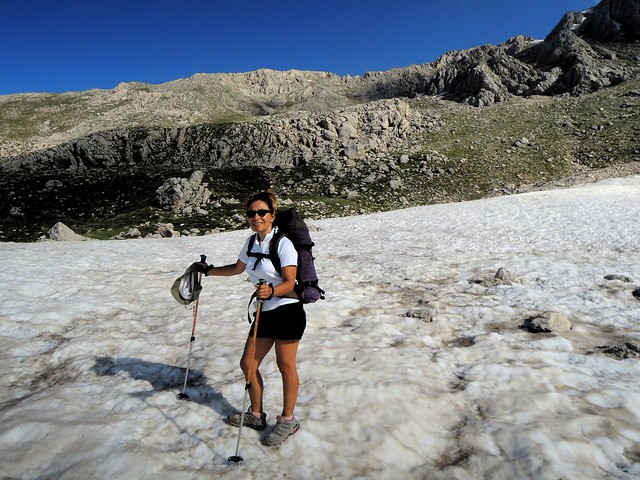 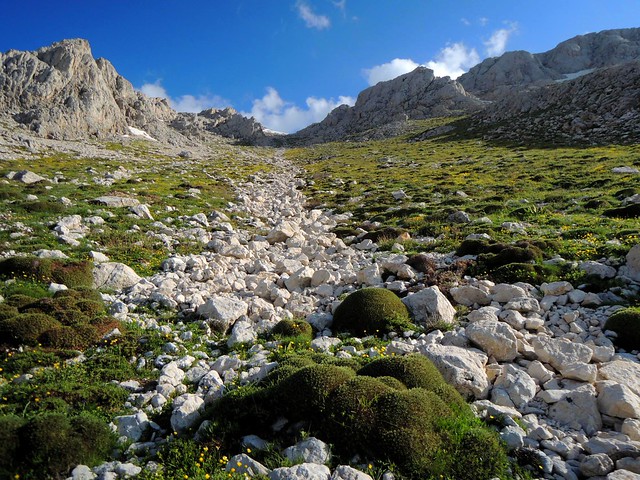 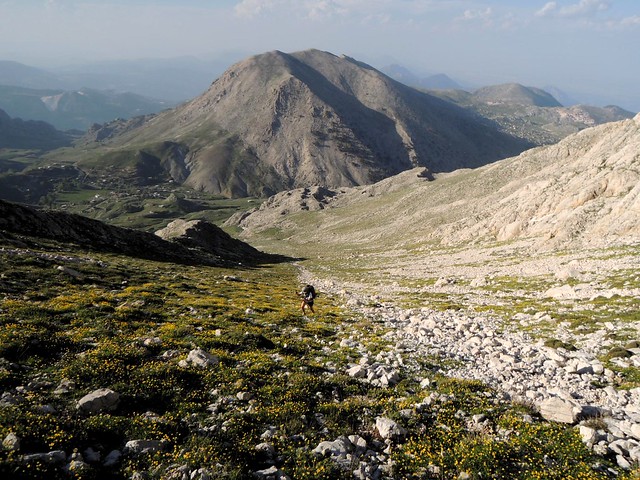 Even with overnight backpacks it took less than two hours to walk from the car (at upper Feslikan Yaylası, about 2000m) to the summit (about 2650m).  We found a flat but exposed place a little below the top and set up the tent there.  I learned later that if you continue on a little from the summit (to the east), you’ll find a flat, sheltered place for the tent.  If I do this again, I’ll be on the lookout for that tent spot.  The wind was cold and howled all night, preventing us from getting much (any?) sleep. 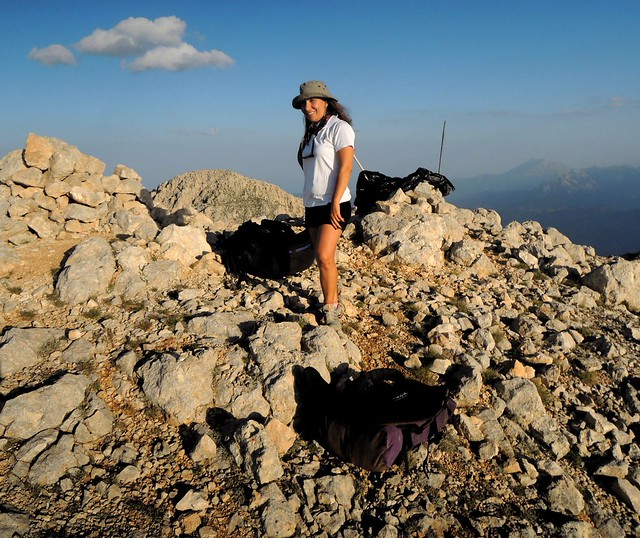 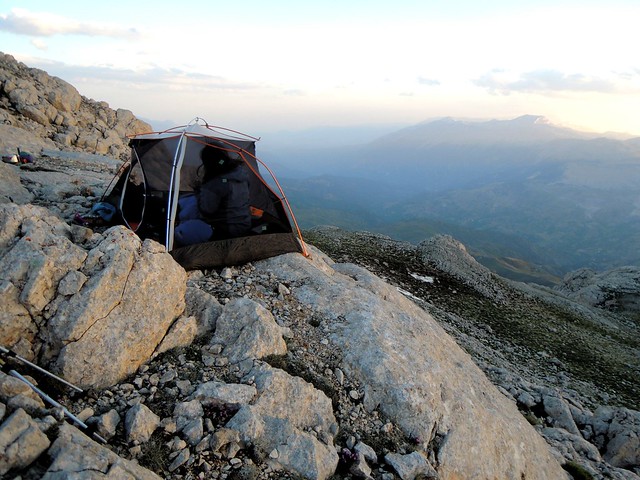 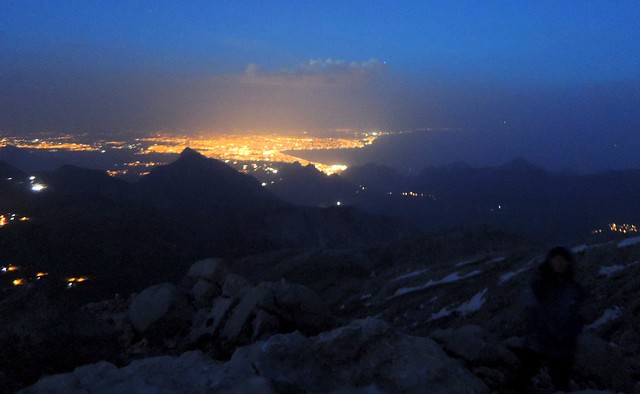 In spite of the wind, cold, and lack of sleep, the excursion was a success.  On the Matterhorn two of the four of us turned back because of altitude problems.  Maybe I was just lucky, but a little preparation can’t hurt. 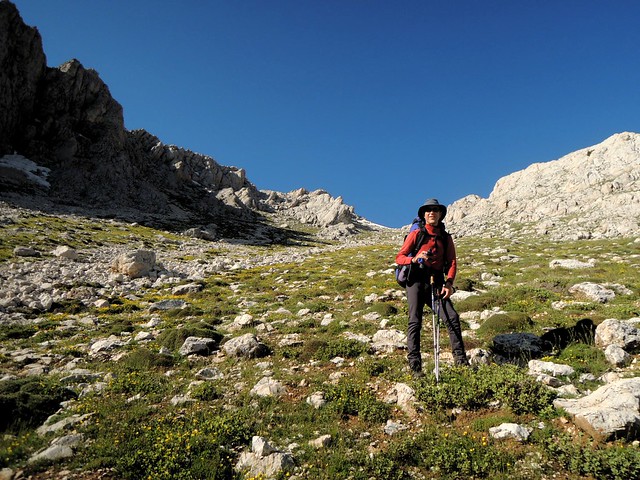 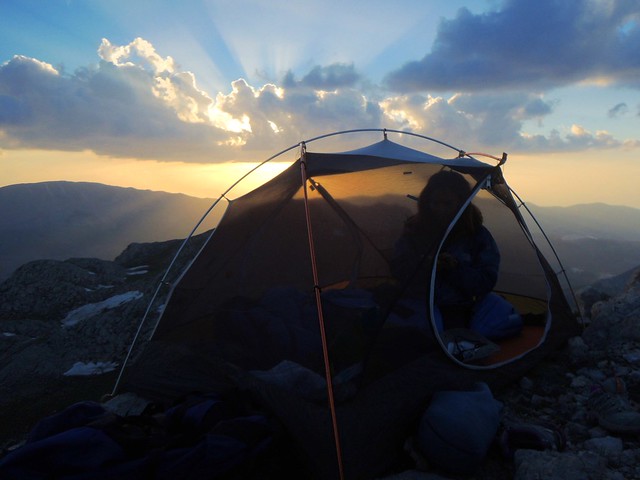 This entry was posted in Trekking, Turkey and tagged Antalya, Tunç Dağı. Bookmark the permalink.