A hop across the Atlantic — to Mexico

Very early the next morning (@2:30am without having slept) I took the bus to the airport only to learn hours later that my flight to Munich was cancelled. We had passed immigration and were waiting at the gate when this decision was made.

Back through immigration they cancelled the exit stamp, and hours later I was rebooked through Istanbul and Paris. Back to Ankara I went to Sabiha´s only to discover I had left my camera in her car the night before. What a lucky bugger I am. Just a few days earlier I was similarly lucky: I had backed up all my files to the internet and the very next day my computer died for good (bozuldu, descompuso).

My next flight out of Ankara was late.  I raced through the Istanbul airport, they reopened check-in for me, and I made the connection to Paris.  Late that night in Paris I was excited to see the Aeromexico plane and knew I´d easily make that connection.

Ha, ha!  Overbooked and I didn´t have a seat.  26 hours in Paris.  So that´s how I found myself walking through the center of Ankara one day, the center of Paris the next day, and the center of Mexico City the day after that!  I´ll probably never do something quite like that again. 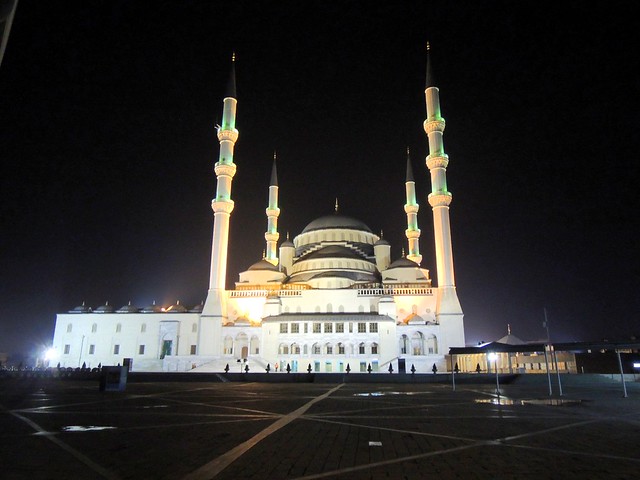 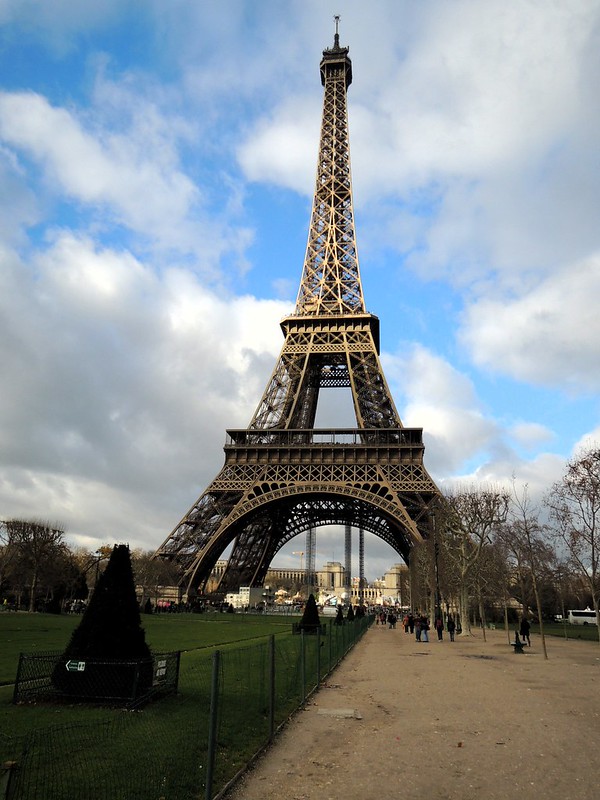 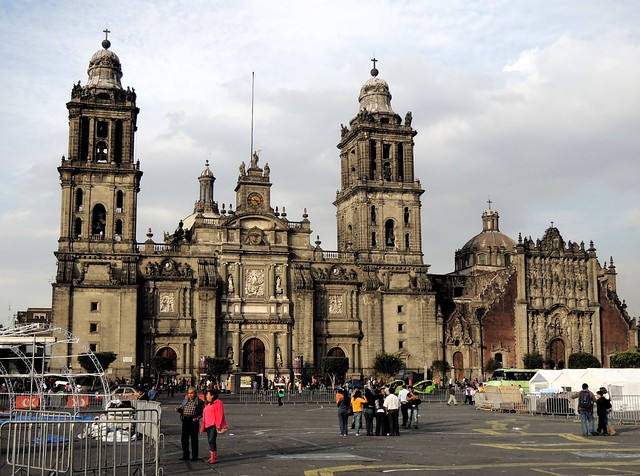 I knew all my travails of air travel would be redeemed by the opportunity to use Paris´ Vélib, probably the world´s biggest municipal bicycle rental system outside of China.  (Ha!  How´s that for qualifications and uncertainly?!)  It´s easy to use — all you need for one day is €1.70 and a bank card with a microchip, like are used everywhere in the world.  Bah! — except the US.  As soon as I explained my difficulty with using Vélib to a woman at the tourist office near Le Louvre, she asked if I was using a US bank card.  Yes, another example of the US´ non-use of standards causing headaches, just like the telephones without SIM cards, and the (lack of) bank-to-bank money transfers.  Uff, this kind of thing annoys me and was my biggest disappointment in Paris. 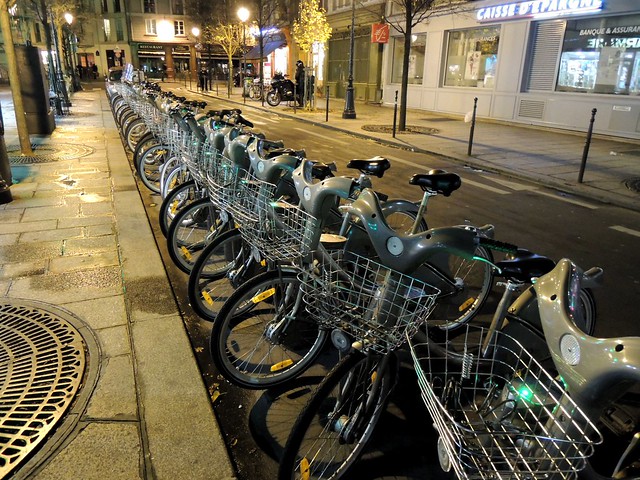 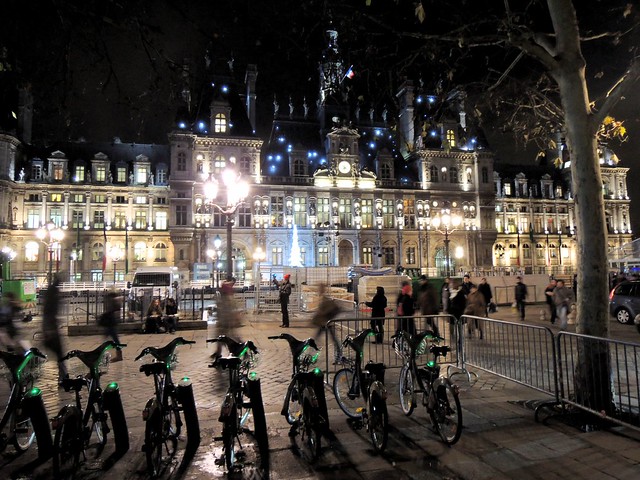 In addition to bringing a standard bank card to Paris, I highly recommend a jacket if you come in December.  My clothes, appropriate for Antalya or Mexico City, were definitely not sufficient.

I saw some of Paris´ famous sites — La Tour Eiffel, Arc de Triomphe, Cathédrale Notre Dame — but would have enjoyed it better with someone else.  I thought of my unexpected extra day in Ankara and sitting next to a warm wood stove drinking tea with Sabiha, Banu, and Deniz.  It was fun to hear about Banu and Deniz´ latest adventure race, a one-day event near Istanbul.  Now they´re training for a marathon in Antalya, and I just might make it back to Antalya in time for the event. 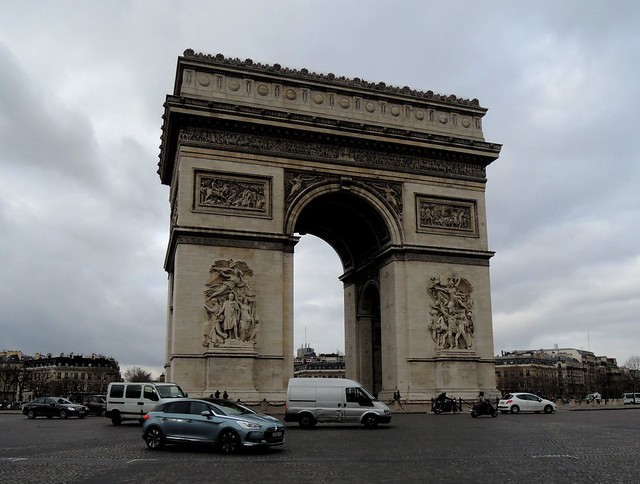 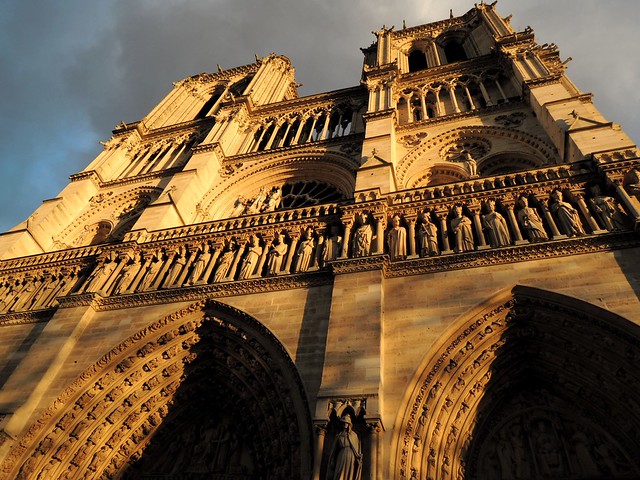 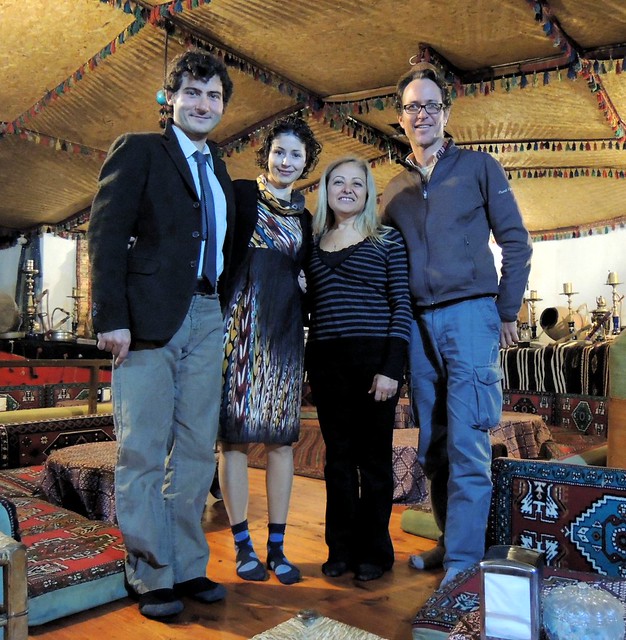 For now I´m resting at Isaac´s house in San Juan de Aragón in Mexico City.  He´s another warmshowers host — just like how I met Banu and Deniz.  He´s a climber, mountaineer, cyclist, traveler.  We´ve had no shortage of things to talk about.

One topic we´ve covered is about how things have changed in Mexico City.  On some of the main avenidas they´ve converted the right lane (using bollards) into bike lanes.  Reforma is closed to motorized traffic every Sunday, and they close a 30 km loop once a month.  Around the zócalo are fleets of bicycle taxis replacing the infamous VW bugs that filled Mexico´s streets 20 years ago.  And my favorite: they´ve pedestrianized a long street from the zócalo almost all the way to Palacio de Bellas Artes.  It´s terrific. 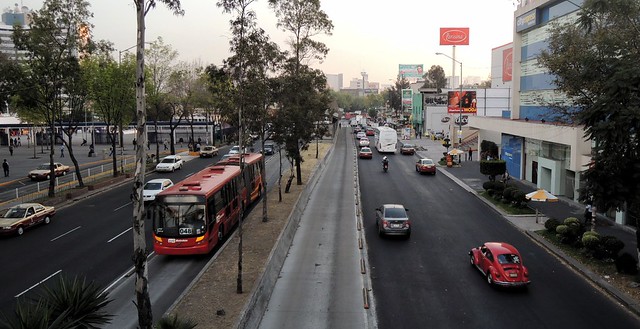 As we were getting on the metro at the beginning of rush hour one afternoon, I asked Isaac if I had to worry about pickpockets.  No, the thieves used to be able to steal your socks without you noticing, but now they carry guns.  Don´t worry, he said, you´ll know when you´re getting robbed.  How times change.

This morning I learned that the airlines found my luggage in Paris.  My bag´s supposed to be here tomorrow — a 7 day journey from Antalya if it really arrives — and then I can plan my next moves. 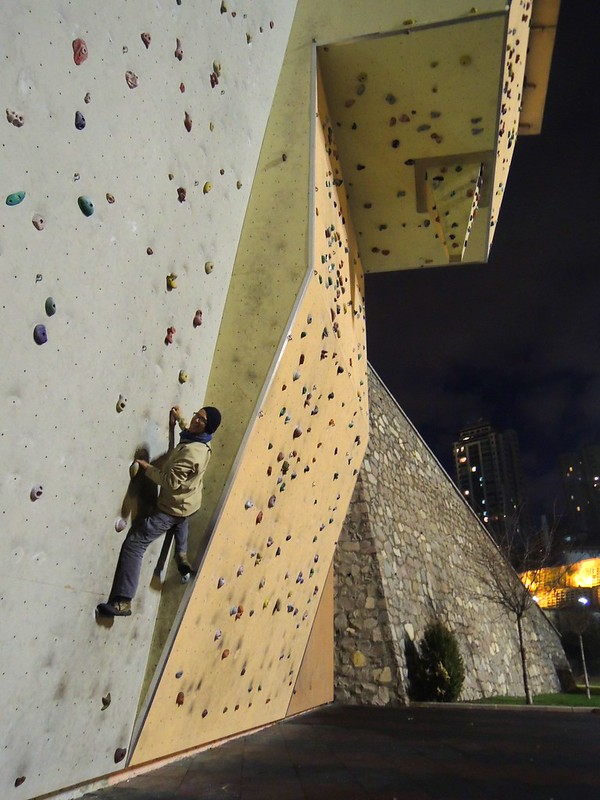 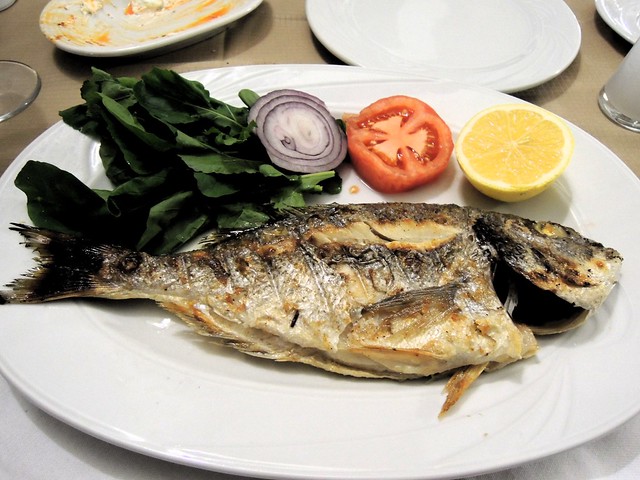 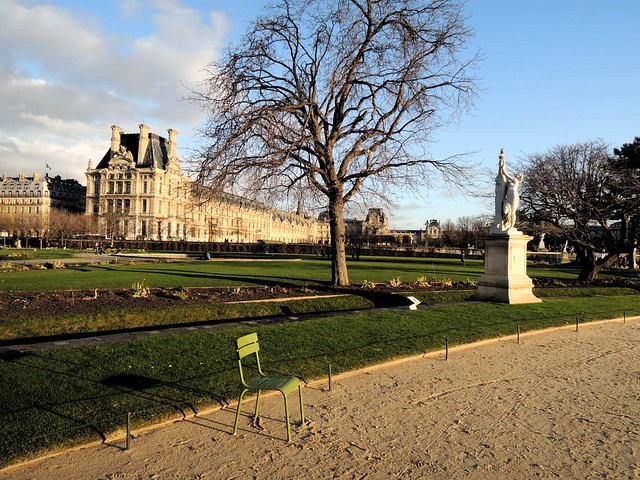 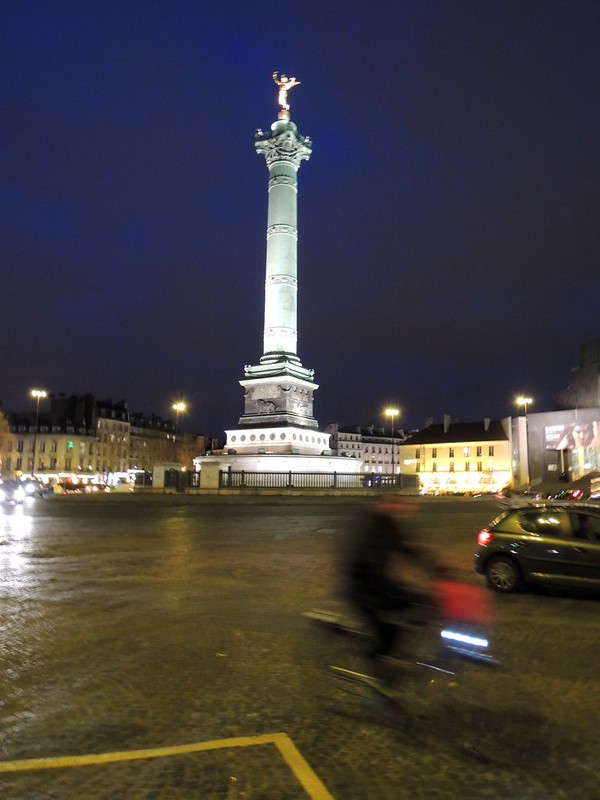 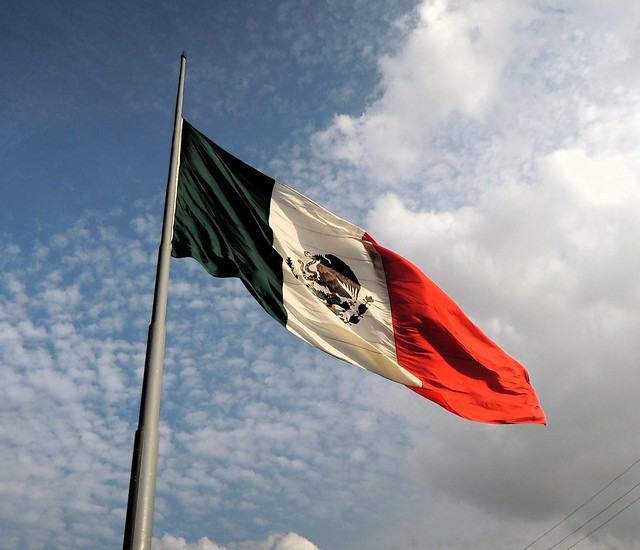