Eskişehir and some mountain riding to Karabük

I outdid myself this time.  Kütahya to Eskişehir is 78km by the main road.  I took 24 days to cycle between these two cities.  Of course I had some super adventures on the Frig Yolu and a couple diversions in Antalya and Ankara along the way.  I’ve now cycled in over half of Turkey’s 81 provinces.  Given another year or so maybe I can get to the rest of them.

Turks sometimes ask me what my favourite city in Turkey is.  I usually reply, “Trabzon.”  A follow-up question is then: “have you been to Eskişehir?”  Uh, no (I used to say).  “Well, go, it’s the best city in Turkey,” I was repeatedly told.  Could be, could be.  In Eskişehir I stayed with Sabiha‘s nephew, Tolga.  We had met once before in Ankara.  Tolga was a super host.  He’s not a mountaineer/climber/backpacker like Sabiha.  He’s not a cyclist either and hasn’t travelled much.  He’s a young engineer working on the industrial food production machines at ETI, makers of Burçak biscuits (which Kurt favourably reviewed here).

Tolga wanted to make sure I saw some of Eskişehir and, most importantly to a cycle tourist, make sure that I ate well while I was there.  He’s a bit of gourmet, took me out to a yummy kebab place one night, and put together a super fish dinner another night. 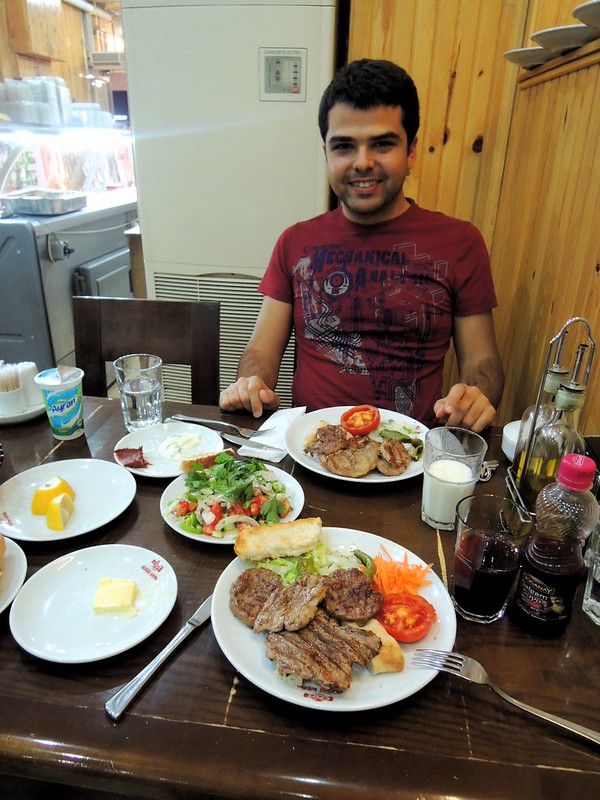 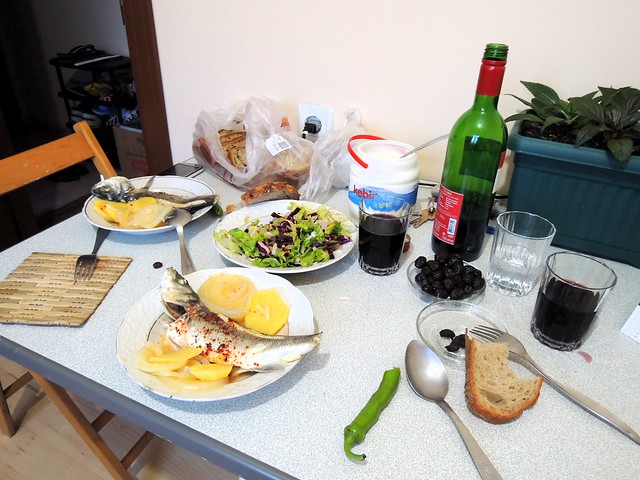 Eskişehir takes advantage of its setting on the Porsuk River.  Turks talk about it feeling more like a city in Europe than a city in Turkey.  Indeed the stream crossed by small bridges and lined with trendy cafes reminded me of Amsterdam.  To add to the similarity it even started raining. 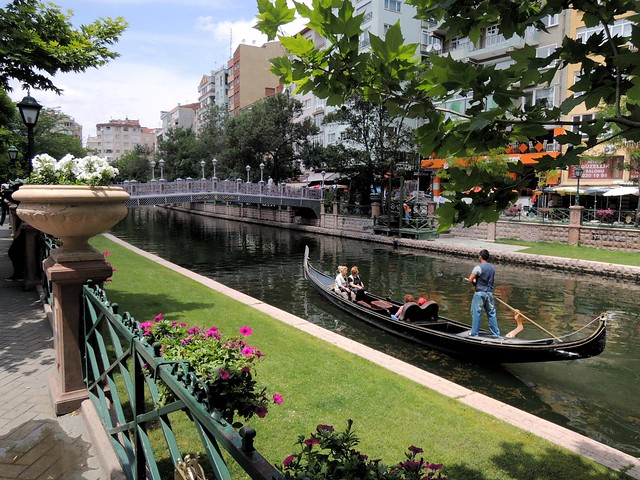 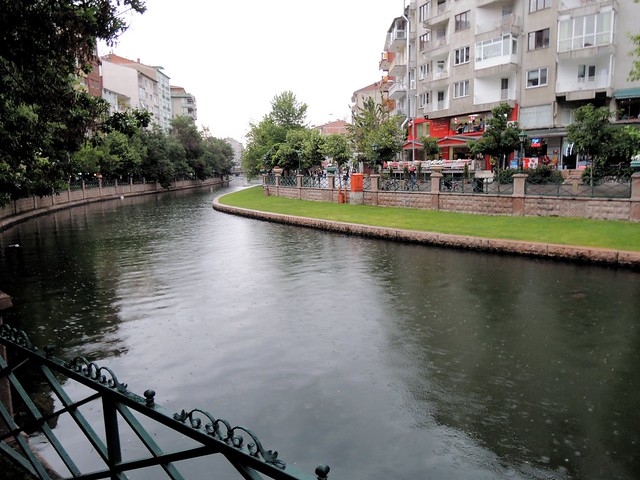 In another part of town they’ve restored an area full of old Ottoman houses and done a pretty good job with it.  I can certainly see why Eskişehir is a popular weekend excursion for Turks coming from İstanbul, Bursa, and Ankara. 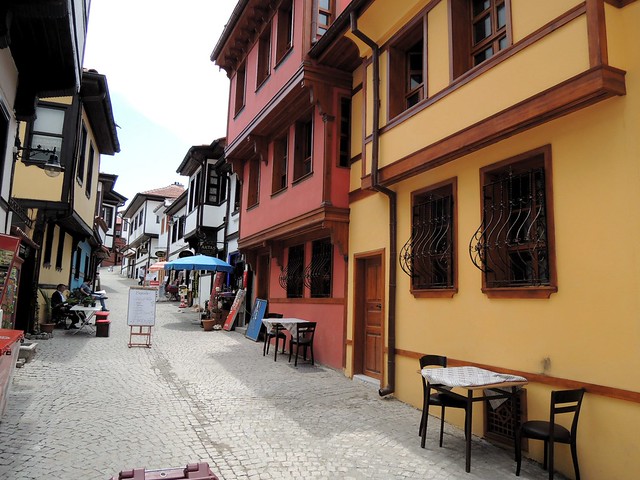 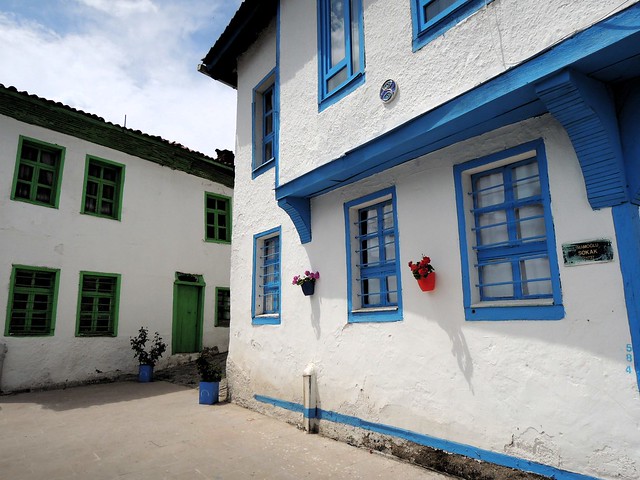 On the road again it was a two-week stretch of continuous mountain cycling from Eskişehir to Karabük.  I chose a route through the somewhat touristy towns of Söğüt, Göynük, and Mudurnu and from there unabashed mountain routes.  I chose the blank areas on the map.  The route north from Karaşar to Gerede, straight to Pazarköy and on through the Eskipazar forest to Karabük was super.  Back roads, big climbs, cool yaylas.  It was the kind of riding that I love and of which Turkey seems to have an endless supply. 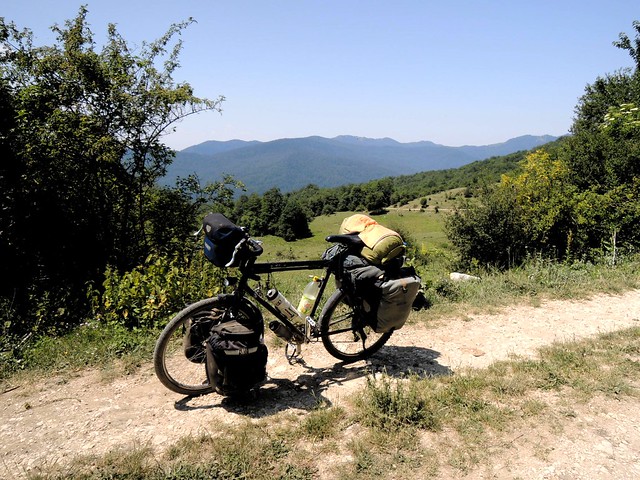 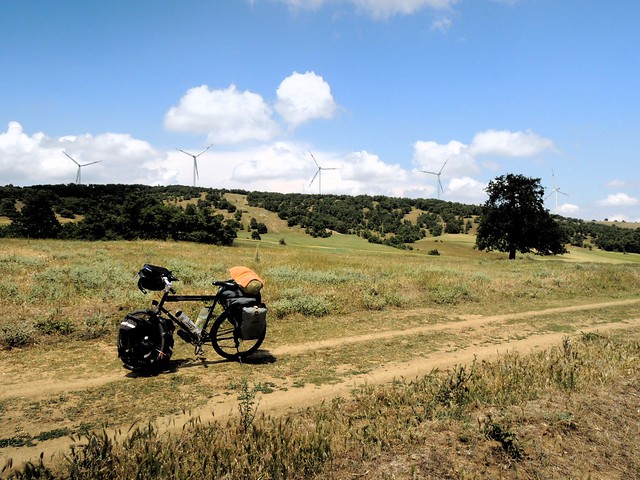 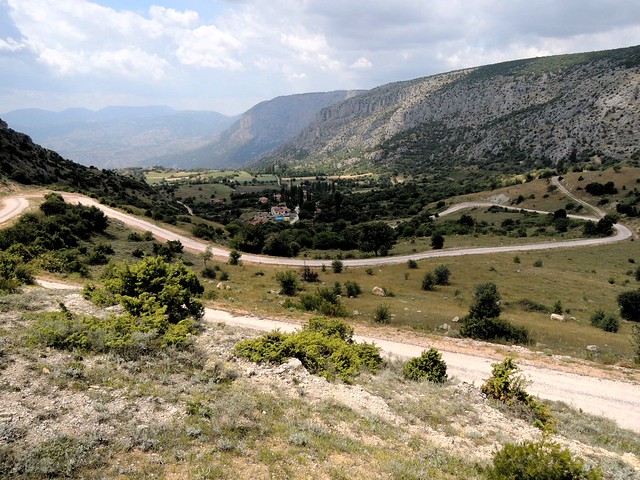 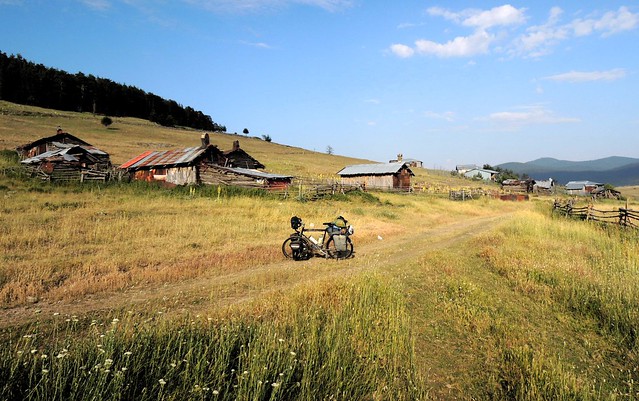 At the Göynük hospital I met Ahmet, Yunus, and friends who took me on an after work 4WD excursion to the yaylas above town. 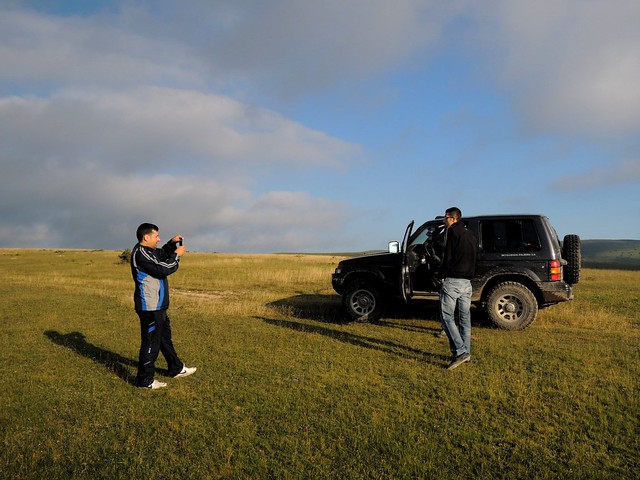 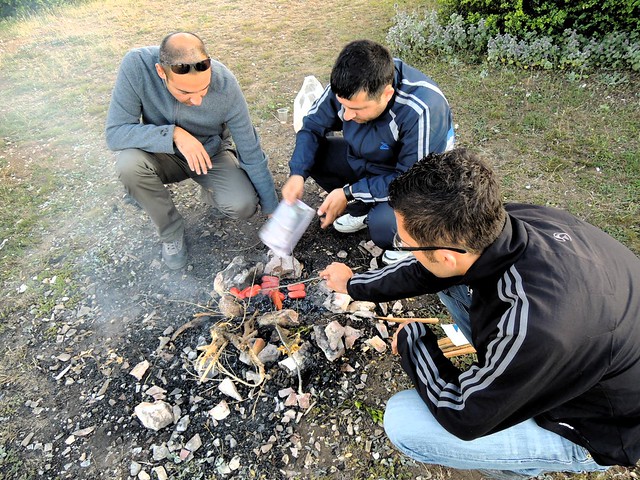 In Bilecik I happened upon the unexpected incredible Harmanköy Kanyonu.  I tried to walk up it a ways, but the water was almost immediately above my head.  I was not prepared for such an adventure.  I have learned since that Turks take two days with ropes, wetsuits, and life jackets to descend the canyon. 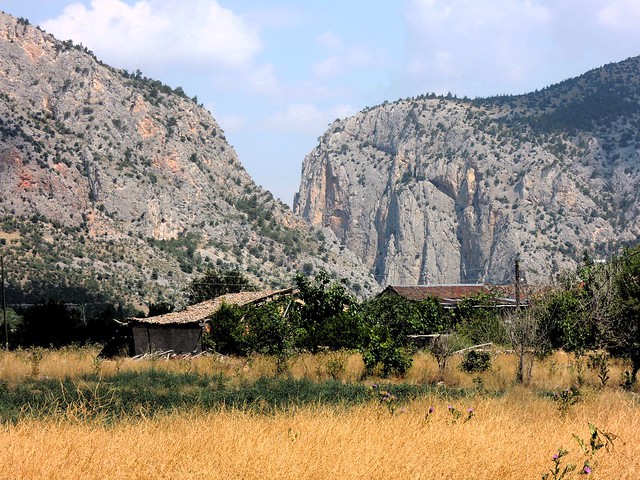 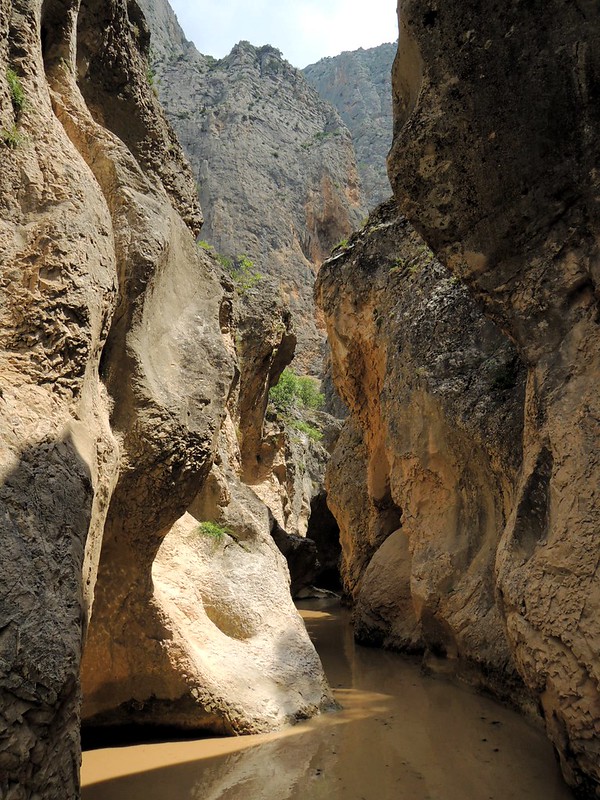 In Mudurnu I visited my first Turkish hamam.  After I spent a wonderful hour or so enjoying the baths, the attendant invited me for a couple beers at the nearby pub.  A funny thing happened while we were at the pub.  There was a glass of rakı and a plate of cheese in front of the empty stool next to me.  Two or three times an employee from a nearby shop came in, drank a slug, ate some cheese, and left.  How’s that for a regular??!! 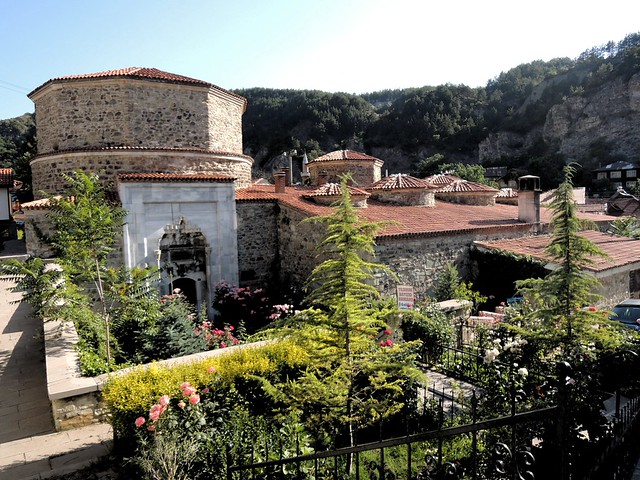 With the friendly villagers in Nasuhlar I harvested dut (mulberries?) for the first time.  Of course they couldn’t let me leave without sending me off with a supply of pekmez (jam?) they had made from the berries. 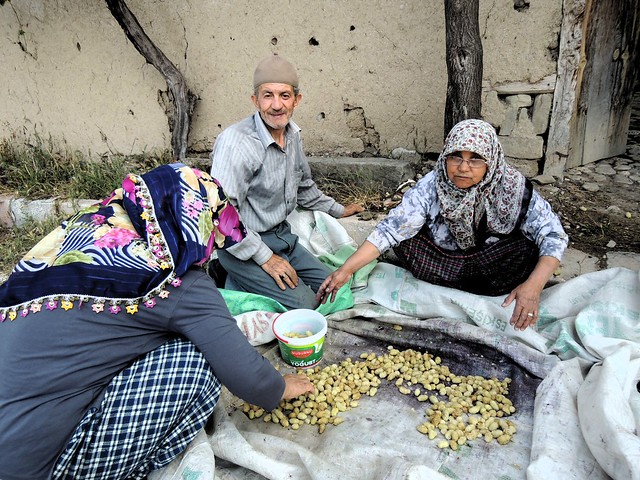 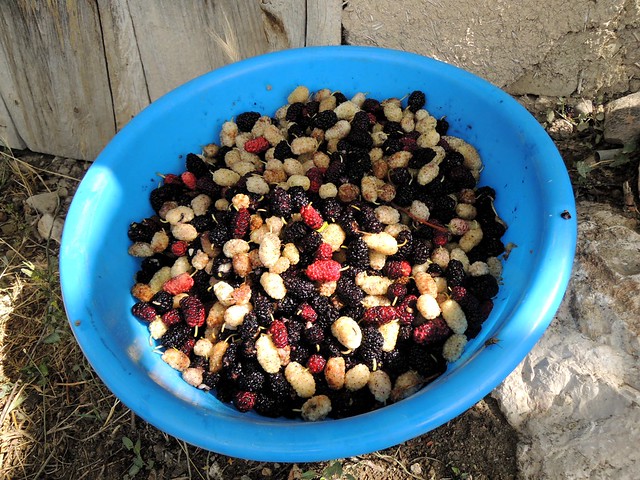 Camping and biking, life on the road… 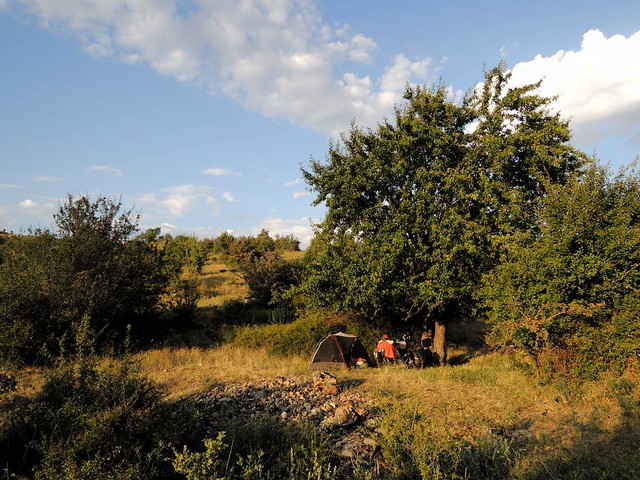 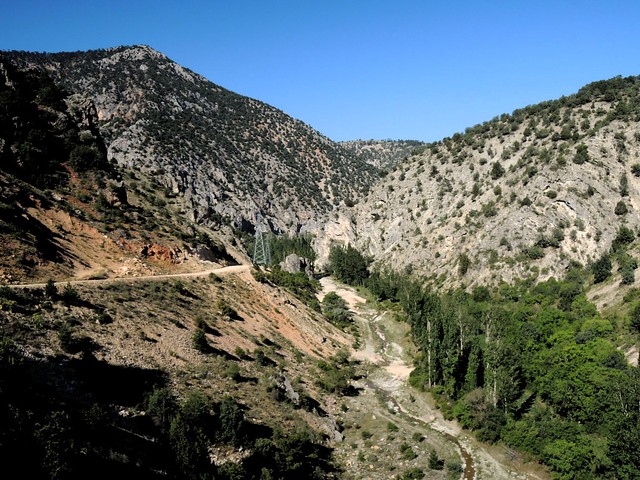 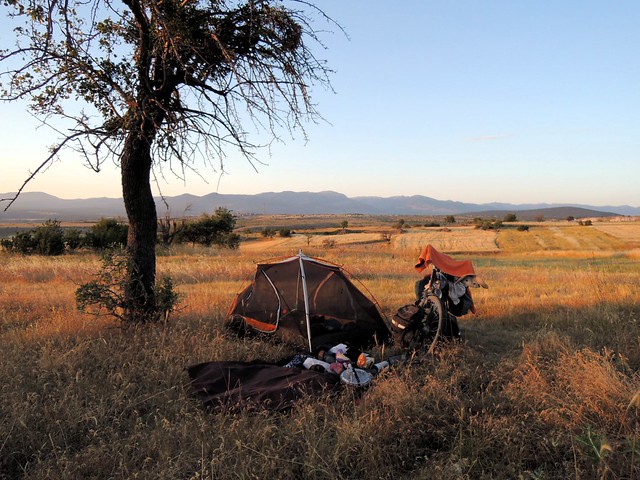 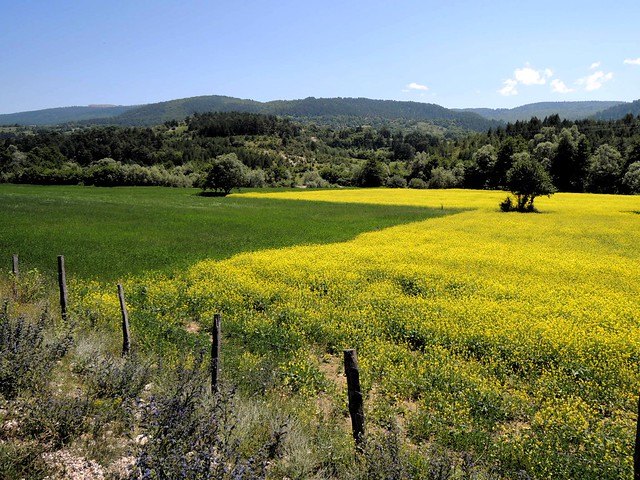 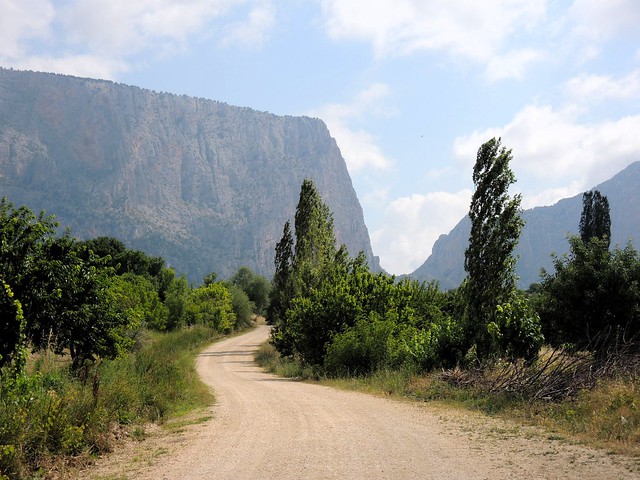 1 Response to Eskişehir and some mountain riding to Karabük