Barla Dağı (2800m) is in Isparta, not far from beautiful Eğidir Gölü.  I joined TODOSK for a weekend ascent of this peak a couple months ago.  I had been with TODOSK on a number of their crowded (40-100 people) Sunday hikes and also on a couple rock climbing days, but I had never been for one of their “mountaineering” (dağcılık) weekends before.  It was a little too regimented for my taste (“walk single file”, “you’re not using your poles correctly”).  I found being at the back was better because fewer people can see you and criticize you.  However, one time I stopped to pee, and the sweep radioed ahead to the leader to tell him to slow down the already terribly slow pace. 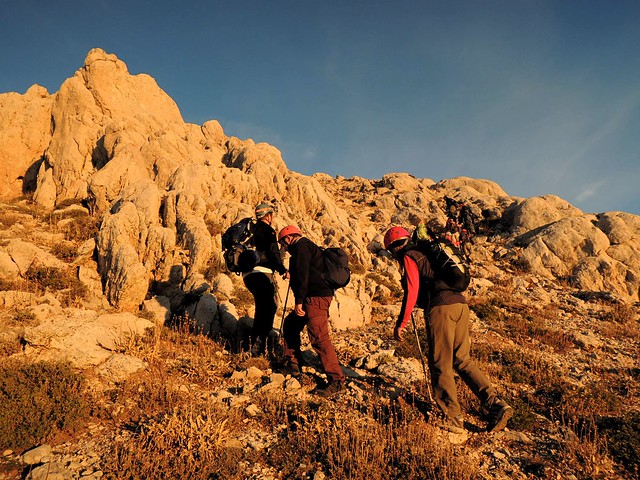 Still it was a fun weekend.  We did some touring on the way to the mountain, including a stop in İslamkoy, the village where former prime minister Süleyman Demirel was born.  There’s a museum complex and library which in my own humble opinion will be interesting to very few people.

We had a more interesting stop in Isparta, a provincial capital I had never visited before.  Unfortunately my camera was buried in my pack which was itself buried in the back of the minibus so I didn’t get any photos.  I’ll have to remember to get a small bag handy during these trips.  In that regard the others were more prepared than I was.

We had one night at camp (car camping) and then got a very early start the next morning for the short easy walk up the mountain.  I’m not sure why we walked for two hours in the dark in the morning when we could have comfortably done the whole walk during the light.  The weather (and weather forecast) was perfect. 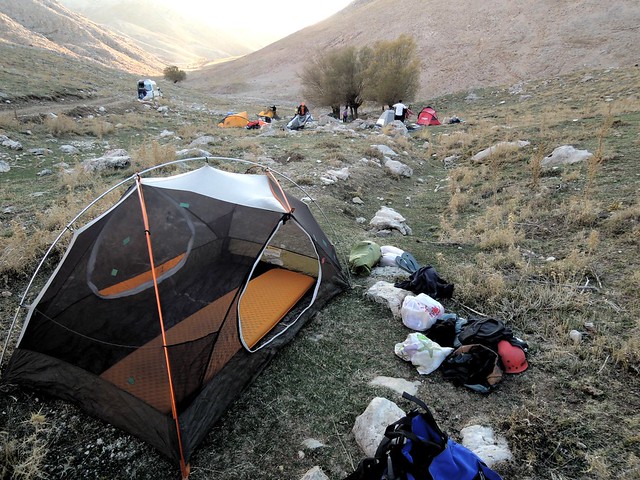 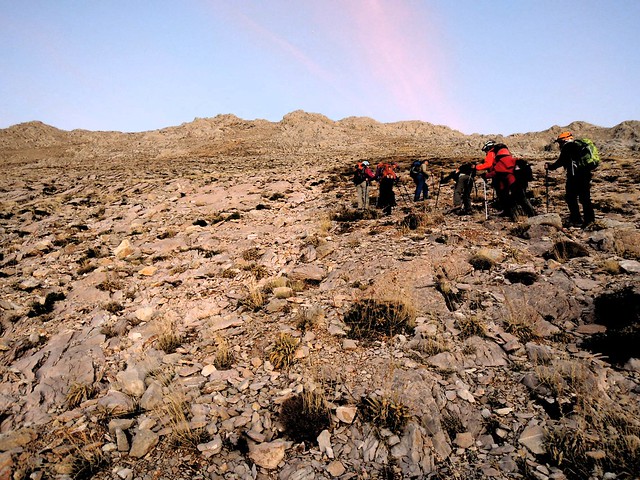 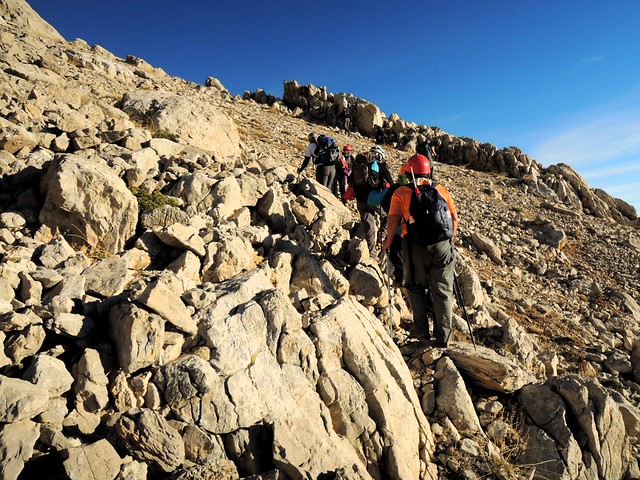 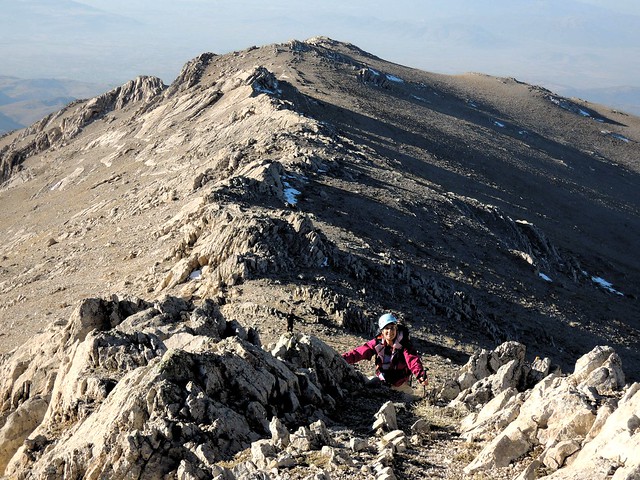 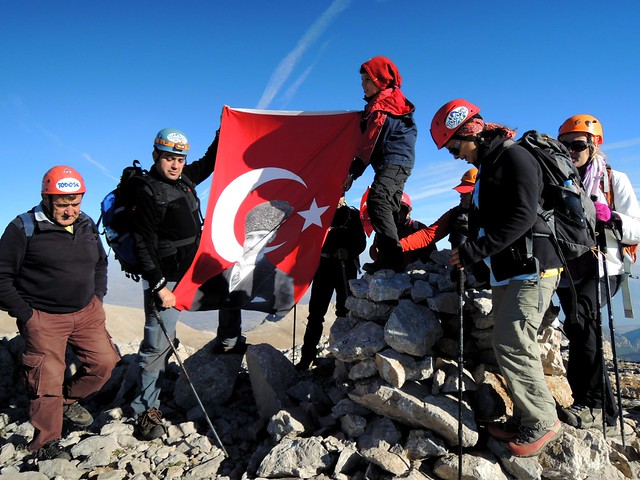 This entry was posted in Trekking, Turkey and tagged Barla Dağı, İslamköy, Isparta. Bookmark the permalink.