Çalbalı, a short hike near Antalya

One of the prominent but not very high peaks to the west of Antalya is Çalbalı Dağı.  It’s only 1650m, low enough that it still has trees on top.  It looks like there could be good climbing routes to the summit, but most people simply walk to the top.  Indeed even the trad climbing guide book that I have for Antalya doesn’t list any climbing routes on Çalbalı Dağı.

Ahmet who I’ve cycled with and been up a couple mountains with was nominally our guide for our short walk up Çalbalı.  I think he’s been up the peak dozens of times.  He said at one point that he climbs it almost every month.  I imagine that’s an exaggeration.  In addition to Ahmet were Terry and Cemalettin and a couple Turks visiting from Kayseri who I hadn’t met before.

Here are a few photos from our hike: 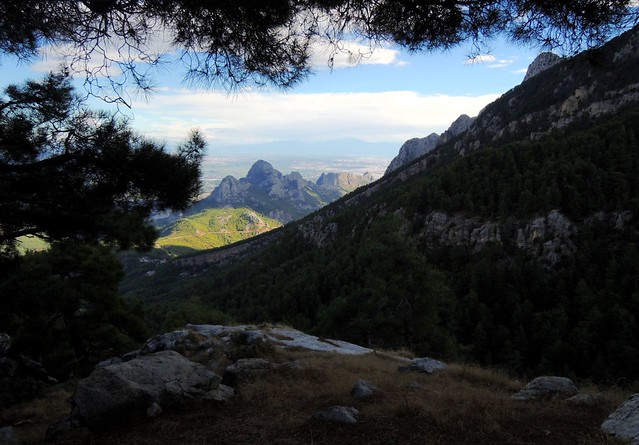 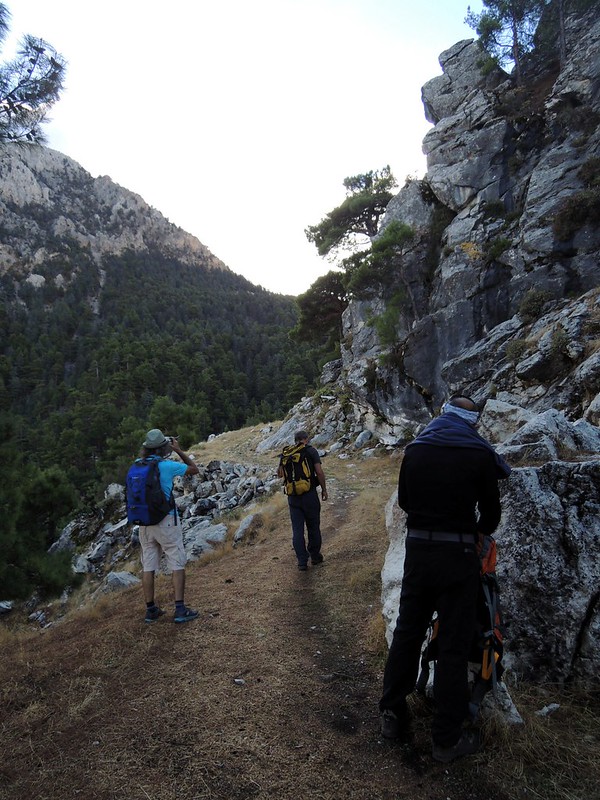 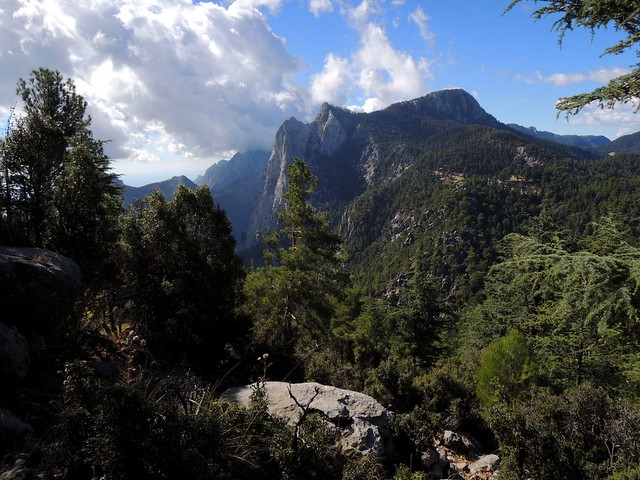 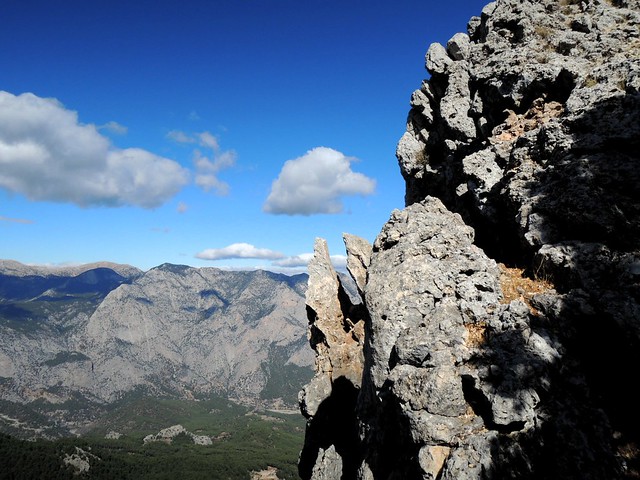 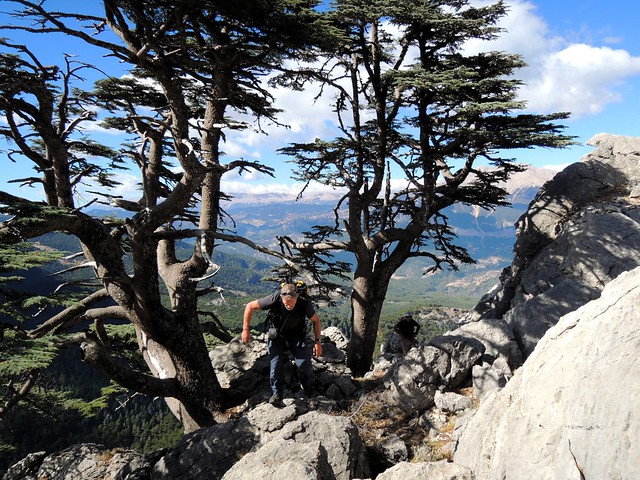 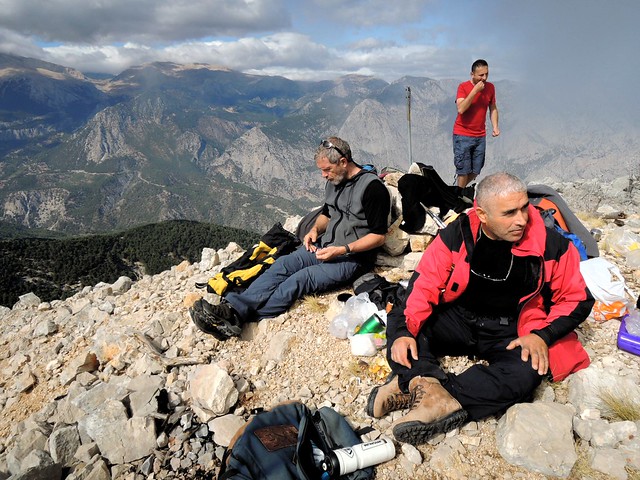 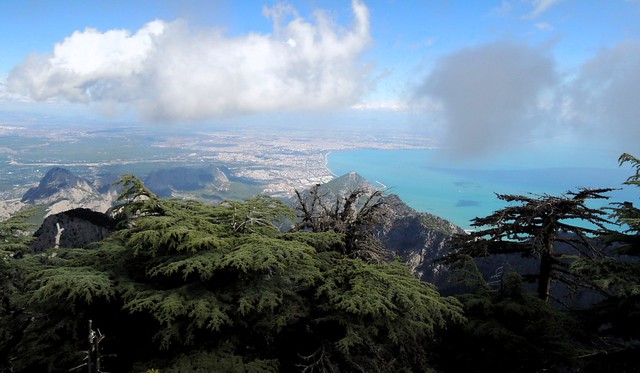 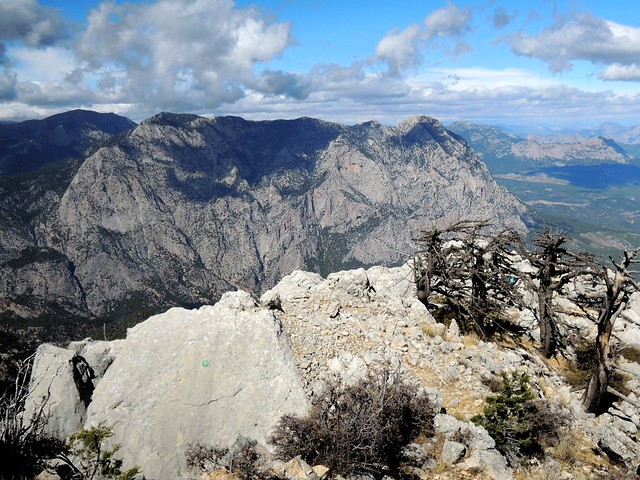 I must say that I’m running low on blog material, especially with regard to bicycle touring.  I’ve been in Antalya for the last two months.  I use my bicycle lots in the city but haven’t been out bicycle touring and don’t even have any plans for my next trip either.  Most of my time has been spent rock climbing — sport climbing, trad climbing, and deep water soloing.  Climbing photos aren’t nearly as interesting as cycle tour photos, but maybe I’ll have top put together a couple articles about the climbing near Antalya…

This entry was posted in Trekking, Turkey and tagged Antalya, Çalbalı Dağı. Bookmark the permalink.

1 Response to Çalbalı, a short hike near Antalya