Rize: The City of Glacial Lakes

Just a few days after returning to Antalya from this year’s Kaçkar backpacking trip, I came across a book called “Rize: The City of Glacial Lakes”.  The book catalogs 145 glacial lakes in the Province of Rize with a name, gps coordinates, and a short description.  Certainly the highlight of the 10-day backpacking trip was the lakes.  There are clearly a lot more to explore.  Of course, the lakes don’t abruptly end at the provincial boundary.  About half of the trip I did this year was in Erzurum Province (İspir İlçesi), and there were plenty of beautiful lakes there as well.

Just like last year’s trip, I started again this year at Verçenik Yaylası and spent a night camping at Kapalı Göller.  I had wanted to come back here to climb Verçenik, but once again that didn’t happen.  I didn’t want to haul gear for a one day climb of Verçenik.  However, I’ve learned since then that when there’s no snow, it’s reasonable to climb Verçenik without technical gear.  Still, I think I’d rather come back in June, climb the normal route with crampons and an ice axe, and then stay a few days for some trad climbing on the nearby walls.  It’s granite which would be a nice switch from all the limestone in so much of Turkey. 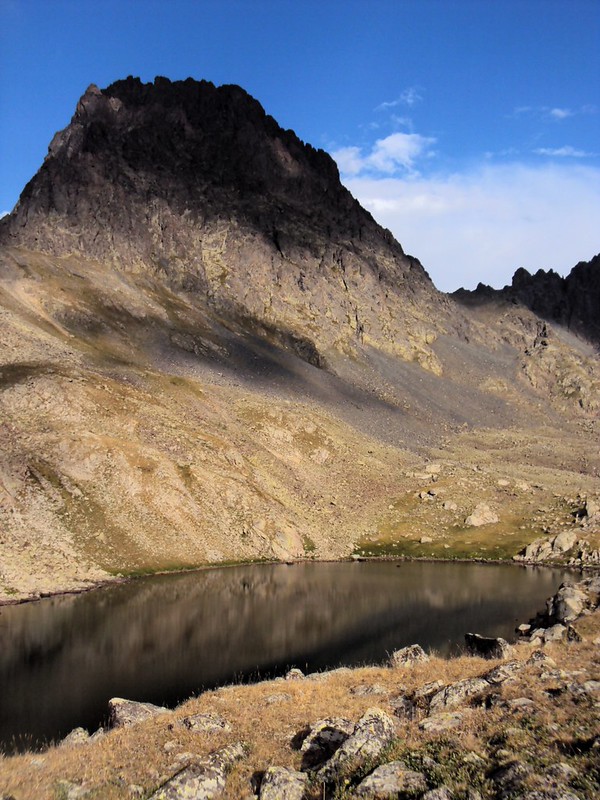 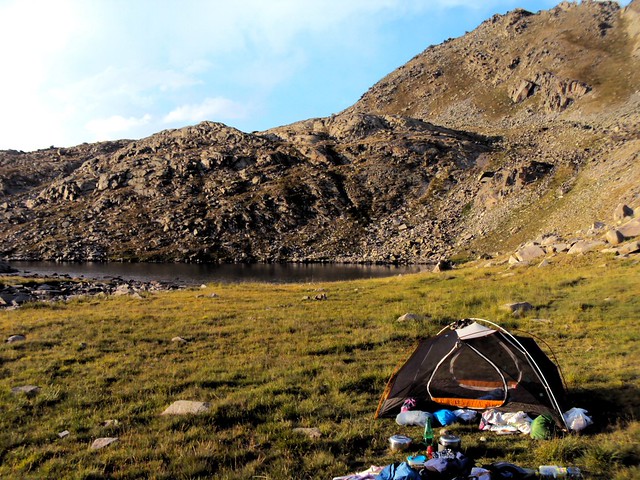 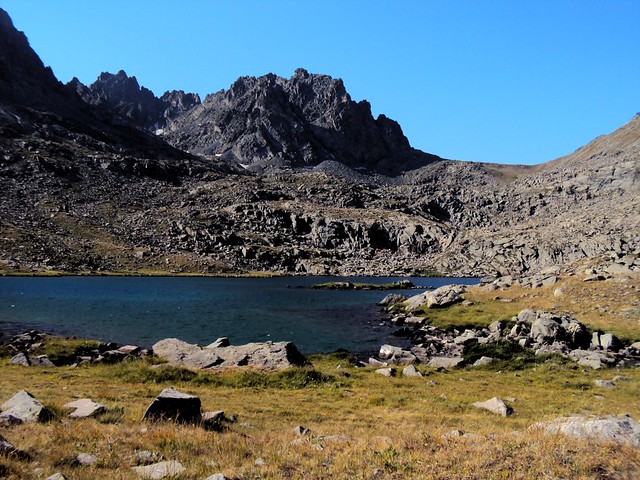 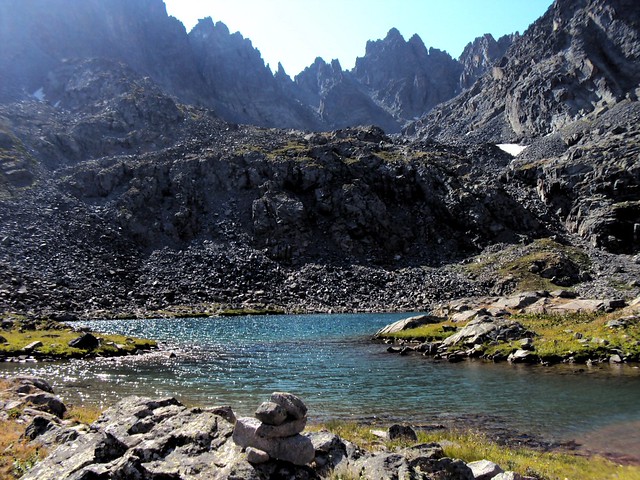 It was a one day walk from Kapalı Göller to Yedigöller (via İspir Kapısı), a quite famous part of the Kaçkar because these glacial lakes are so easily accessed by road.  It must be a 30-minute walk down to the Yedigöl lakes from the nearest road.  I arrived in the afternoon, stayed one night and half the next day, and surprisingly there was no one else there.  It’d probably be best to avoid weekends here. 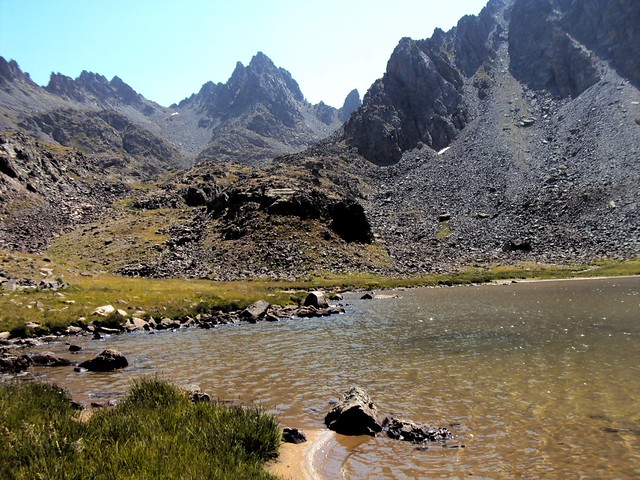 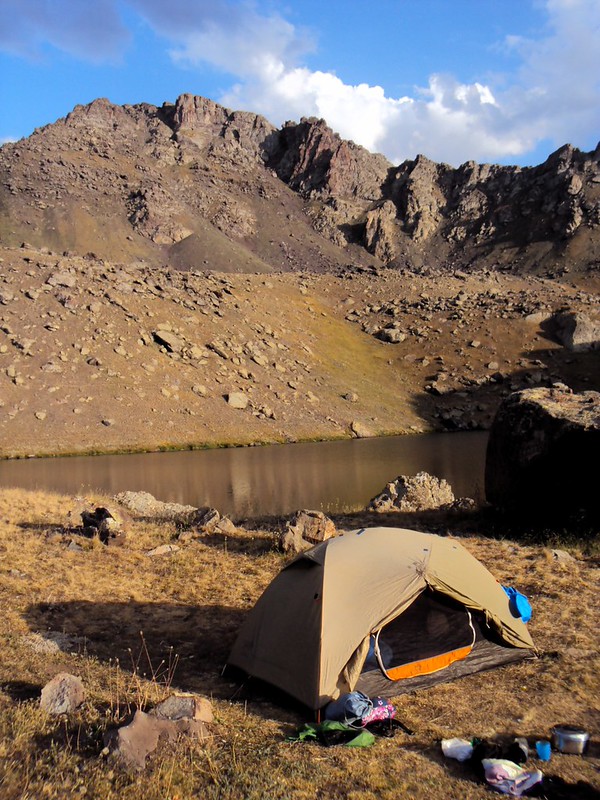 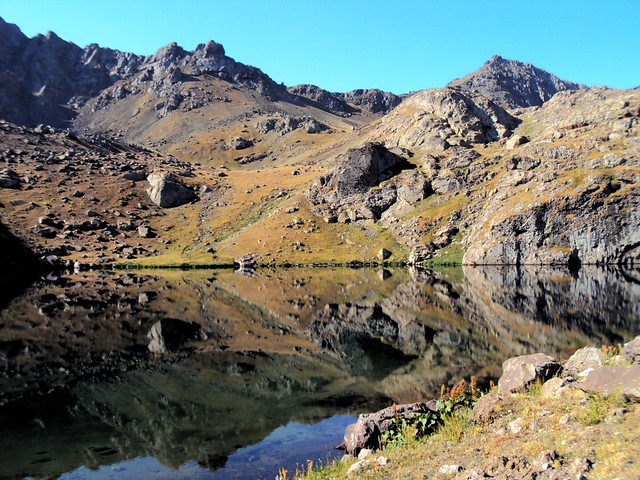 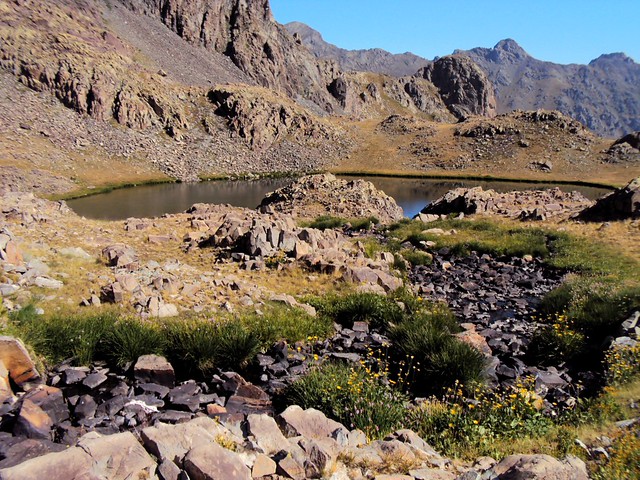 I met up with Ahmet in Çatakkaya, and he joined me for most of the rest of the trip.  That changed my planned itinerary a bit as Ahmet walks much more slowly than I do, but it gave more time to enjoy views, summit a peak on the ridge above Apivanak Yaylası, and take more photos of the amazing lakes.  We spent our first night just a bit above Çatakkaya by the stream.  On the second night we chose to camp at a small lake NNE of Zornı Yaylası and about 500m above it.  I wasn’t expecting much as the lake looks tiny on the map, but the Kaçkar continues to amaze. 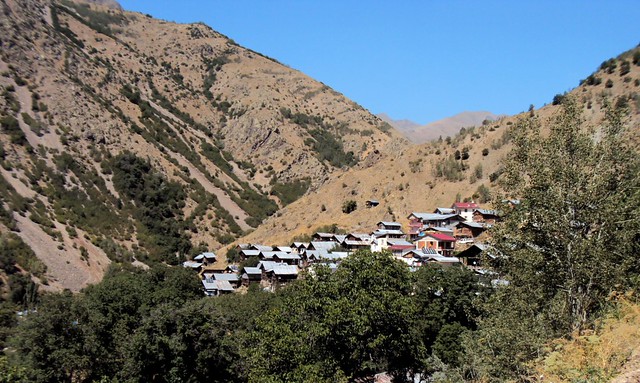 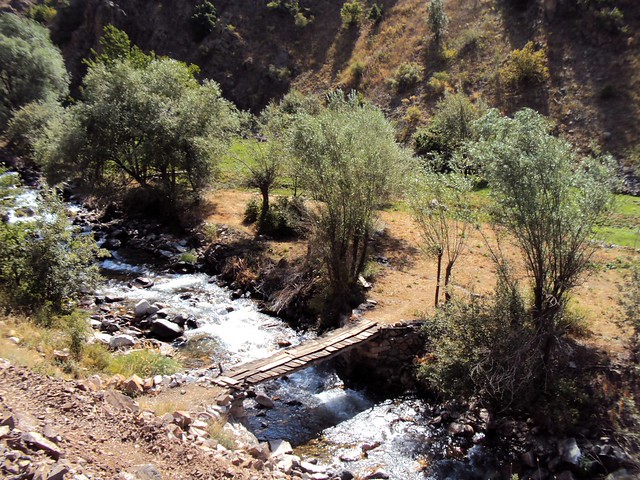 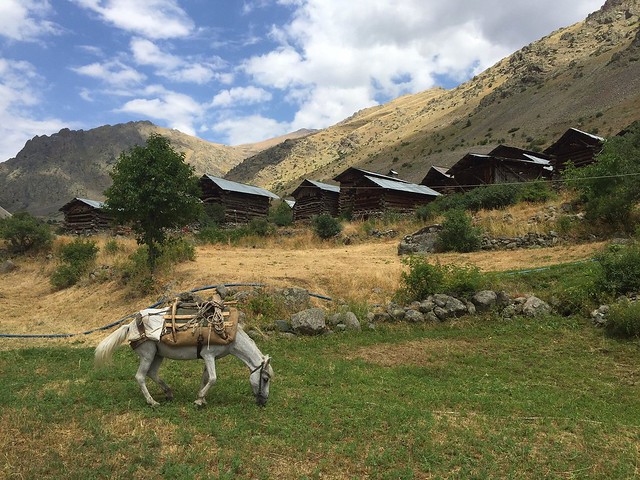 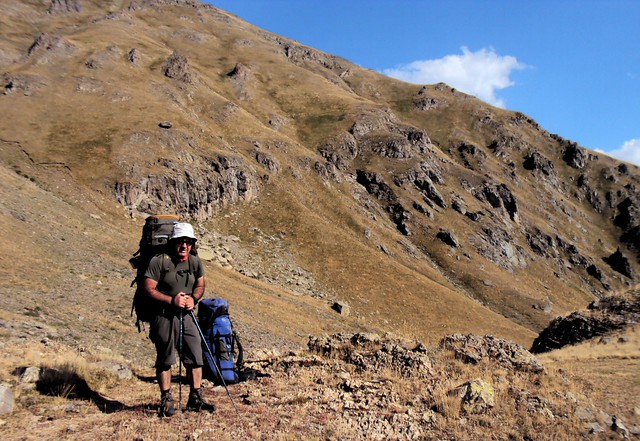 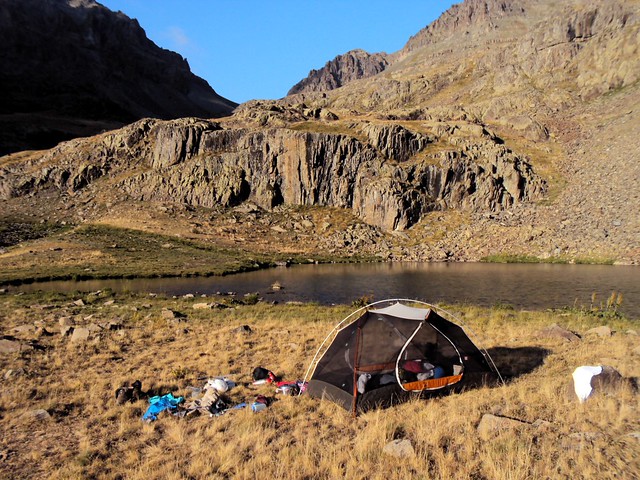 I had picked some raspberries coming down from Yedigöller on my way to meet Ahmet.  Then while we were down low together, we came across a couple women walking to Zornı Yaylası.  They offered us some of the raspberries they had picked.  “No, no, no,” we said, but they insisted and gave us this fairly large container full of raspberries.  Mmmm. 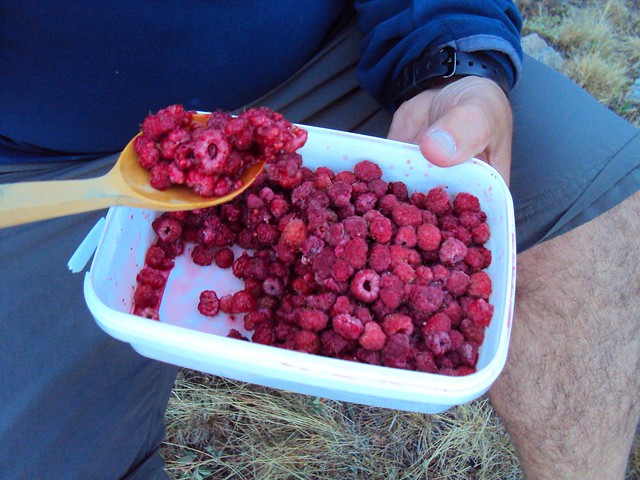 Together Ahmet and I crossed three passes to get from Çatakkaya to Yukarı Kavron via the Hunut and Davalı valleys.  The final pass was Kavron Geçidi which is really sort of two passes with a fun traverse in the very upper part of the Apivanak/Palovit Valley before dropping into Kavron.  Here’s the first pass, dropping into Hunut Valley. 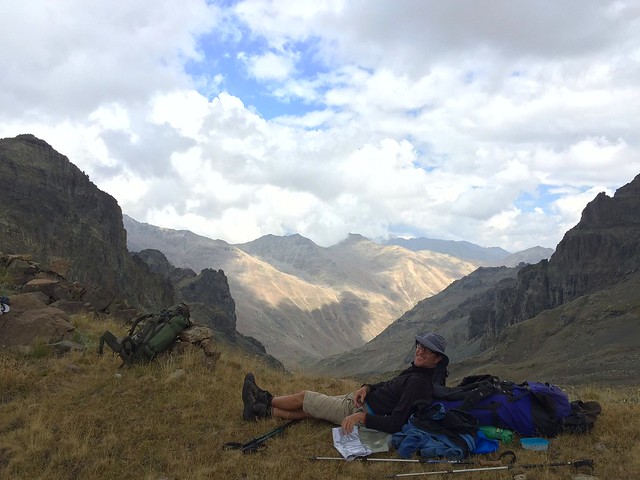 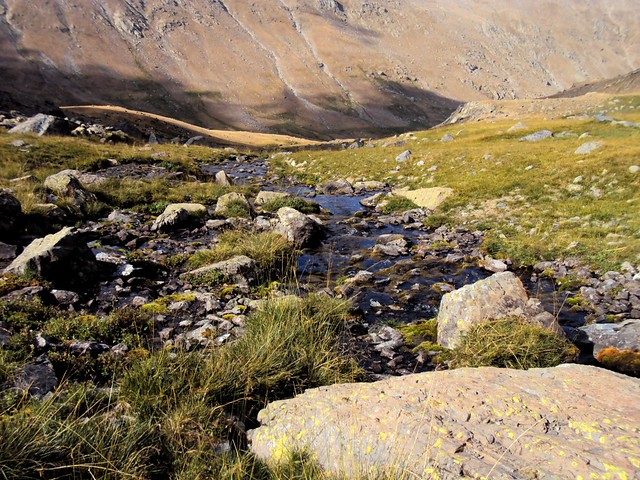 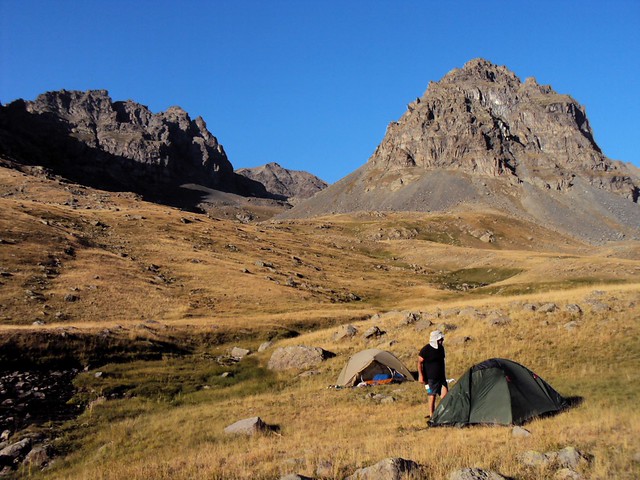 The rain finally caught up with us as we climbed the pass for the short descent to Döner (aka Davalı) Gölü.  The following morning, however, like every morning on this trip, dawned clear again. 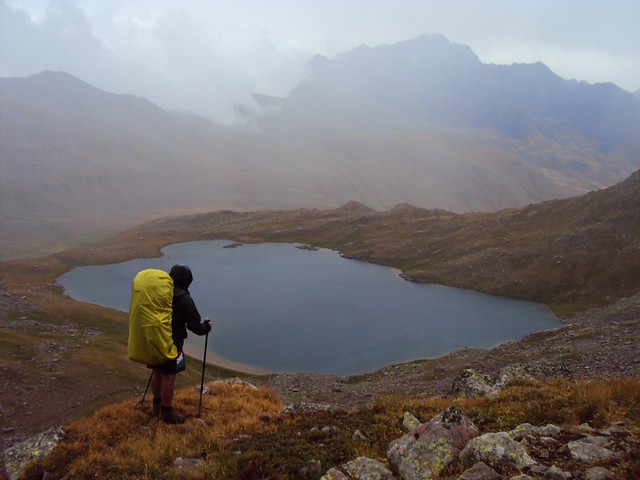 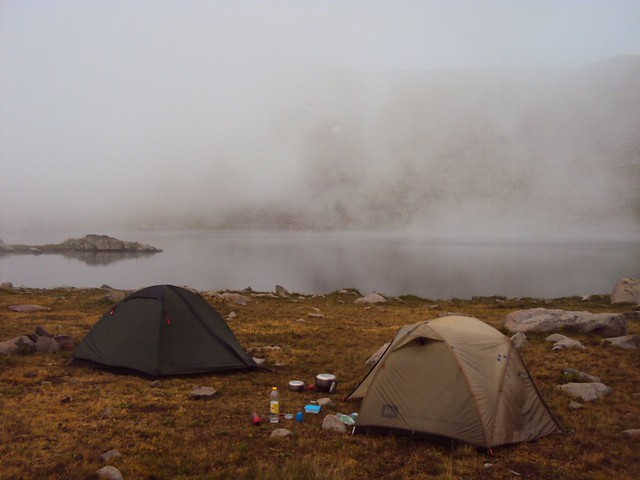 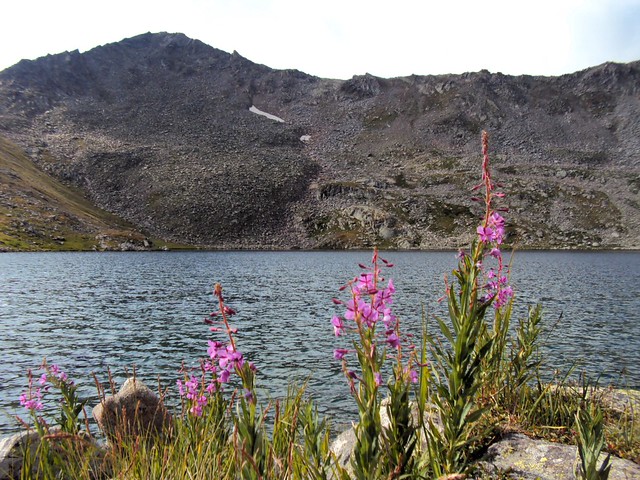 I summited a small peak the following day as we pitched camp early during what turned out to be a pretty short rain storm.  The real storm with heavy rain and lots of lightning waited till later while we were happily dry in our tents.  With so much lightning our exposed campsite felt a bit scary, but not as bad as being on the pass the day before.  Luckily then the lightning was always a second or two away (by the speed of sound :)). 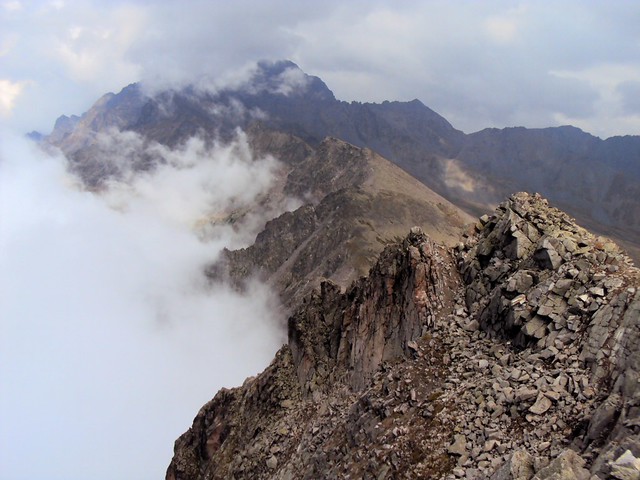 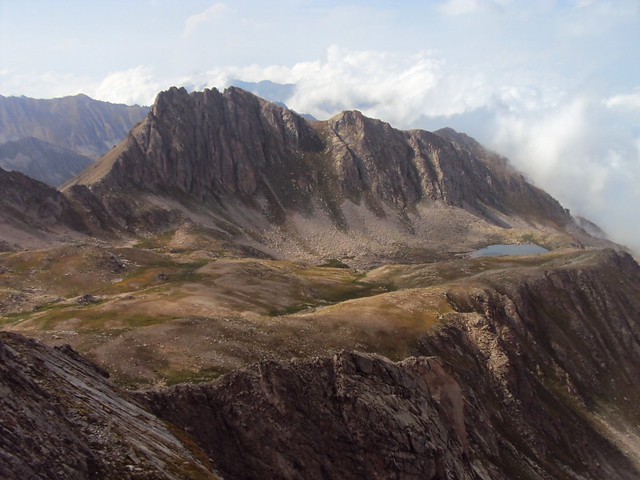 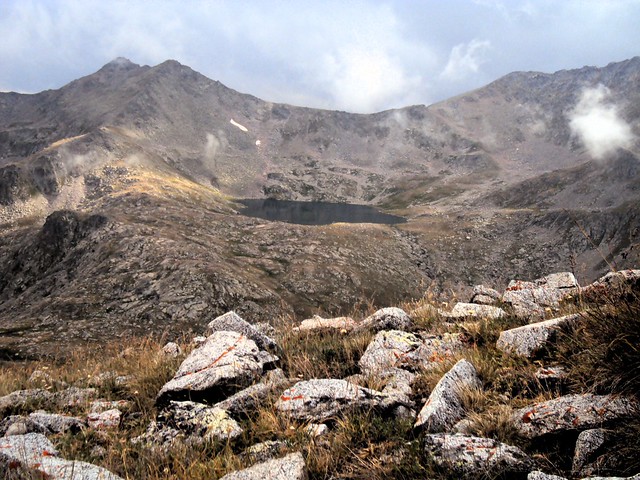 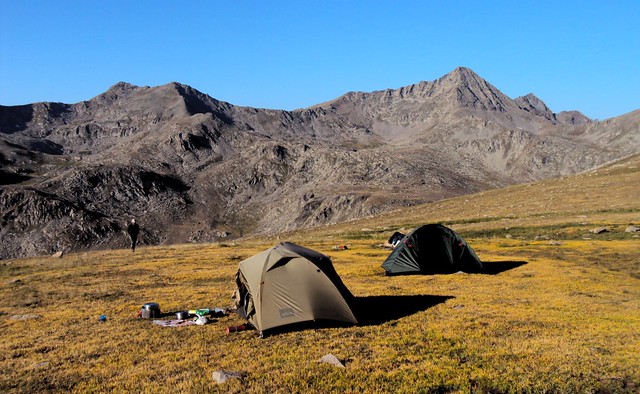 On Ahmet’s last day we crossed Kavron Geçidi and got into the stunning cirque with great views of the range’s eponymous peak, Kaçkar Dağı.  It’s quite the massif.  Ahmet had to walk out that afternoon to catch a plane the following day.  I spent one more night out at another lake, Derebaşı Gölü, the last of the glacial lakes for now, but I’m sure I’ll be back. 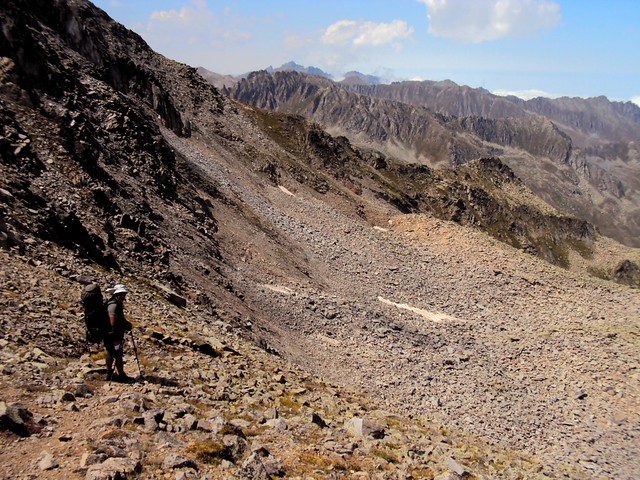 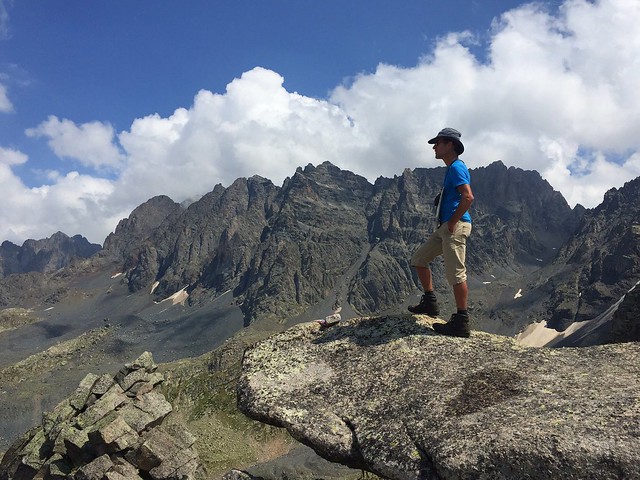 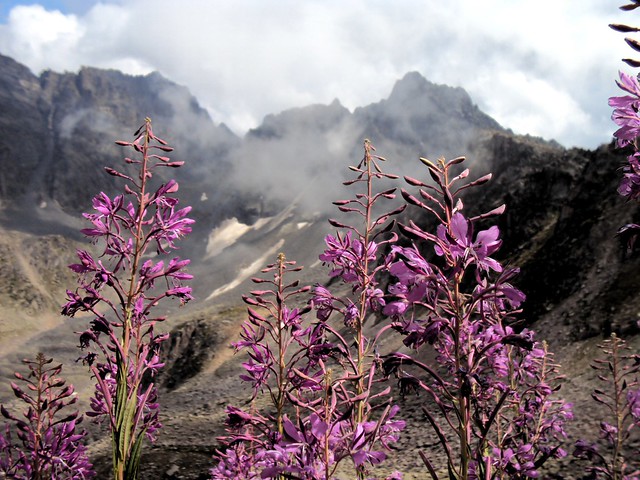 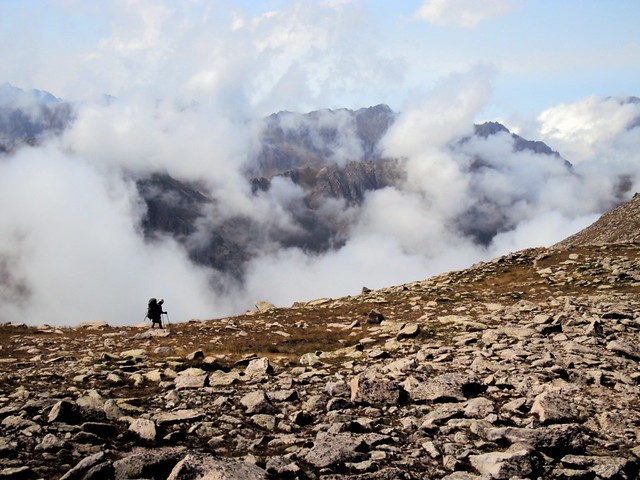 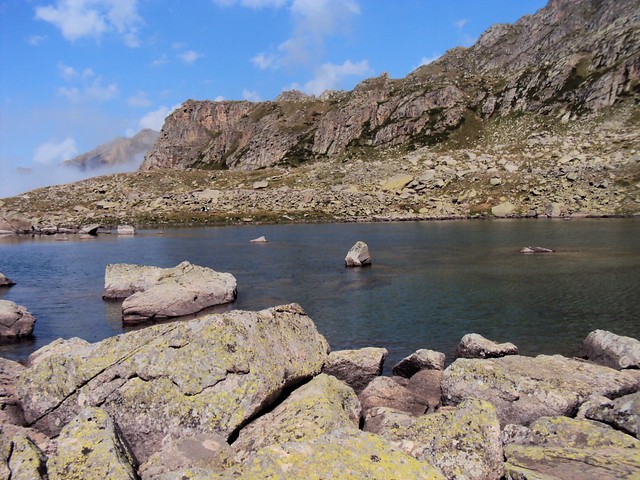 1 Response to Rize: The City of Glacial Lakes