in memoriam — it’s just a bike

I’ve toured on a number of bikes over the years:

I think I’m forgetting one or two others, but for sure my favorite was the Long Haul Trucker that took me on this trip from Berlin to Antalya.  It was my favorite bike of any I’ve ever owned, the only bike that I ever put together exactly how I wanted.  It was the most comfortable bike I’ve ever ridden, an absolute joy.

On my first weekend in Antalya I rode it up Tünektepe, a steep 600m climb in 6.5 km.  The next day I got up a bit early and got ready to meet a new friend for a ride.  We were going to head up toward the mountains in the direction of the nearby ski area, Saklıkent.  It still makes my stomach churn when I think about walking out of the door of the apartment that morning and not seeing the bike.  Yikes, it’s amazing how vivid that memory is even 5 weeks later (yes,  that’s how far in arrears this blog is).

The bike was inside, upstairs, locked to the stairwell railing.  It seemed like a very safe place.  For years I locked bikes up outside to the railing at 701 Arapahoe.  I’ve been on the road by bike for a total of over 3 years, maybe close to 4 over the last 20 years.  I’ve left my bicycle much more stupid places than I did that night, and I had never before lost one.

Many people since have told me that bicycles get stolen all the time in Antalya, but I’ve heard that in so many places.  Bicycles get stolen everywhere.  I guess I’d like to believe it was just bad luck.  I do think someone must have followed me, maybe attracted by the fancy light that showed me the way home every night.

It’s just a bike.  At first some Turks tried to tell me that, but I didn’t want to hear it.  I sold everything I owned (ok, not really everything) to come on this trip with a bike and some gear.  I was certainly reeling from the incident, and no one seemed to understand.

That morning I spent a couple hours at the police station and was helped away by the friend who I was supposed to ride with.  His girlfriend gave me lunch and seemed to be the first person who could express a little of the sympathy I wanted.  Later that day I had a nice Skype conversation with my friend Mike in Boulder, who certainly gets more attached to bikes than I do.  That helped.

After a week or so, I began to believe the Turks and friends from home who assured me that, really, it’s just a bike.  This sentiment came crashing home when I heard that Gertjan’s cousin was riding his bike in the Netherlands and was hit by a car and killed.  This happened the same day that my bike went missing.  A young friend of my mother’s — someone around my age — also died around the same time.  Yes, yes, it’s just a bike.

In the meantime I’ve been enjoying Antalya, but I’ll save that for another post since I’m a bit short on new material for the time being…  I have some cycle touring eye candy for you, all with my favorite bicycle.

The first is a photo that I sent around Antalya and Turkey, hoping that someone might see this beauty at some second hand pazar.  It was taken near the Belgrade bus station last March. 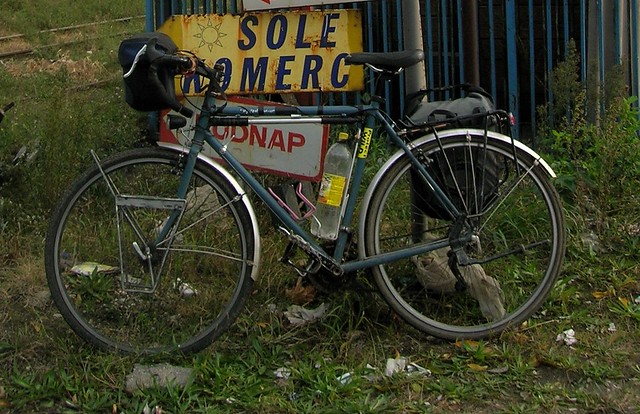 Of course I’ve never heard a thing.  I hope that whoever has it takes it more adventures that I did.  Somehow I doubt it.  The rest of these photos are various tours on my first Long Haul Trucker.

Pawnee National Grassland, Colorado, the first tour on this bike, just one day after it was ready to roll! 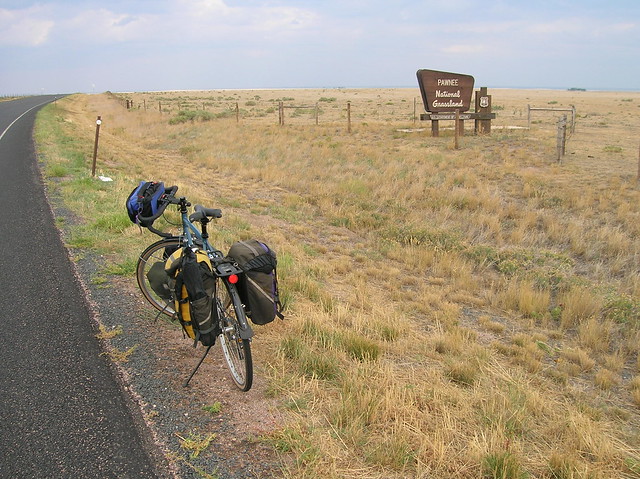 My bike in Switzerland: 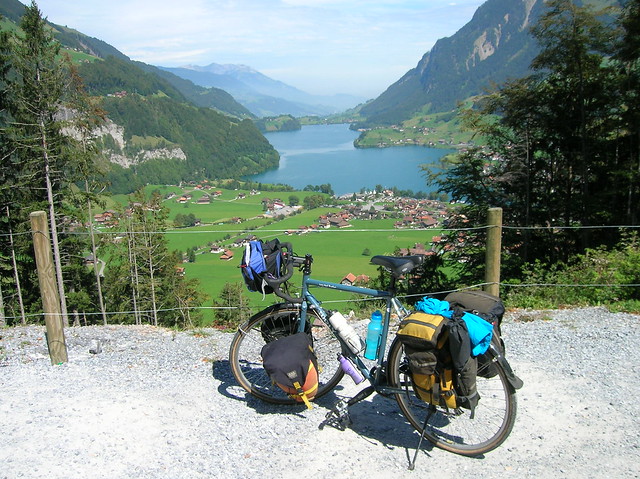 My bike in Baltimore: 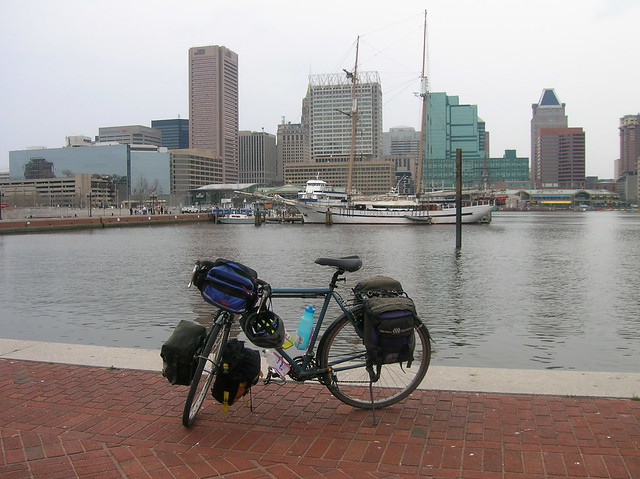 Fall day in Colorado.  I think this was on Sellar Creek, descending Hagarman Pass. 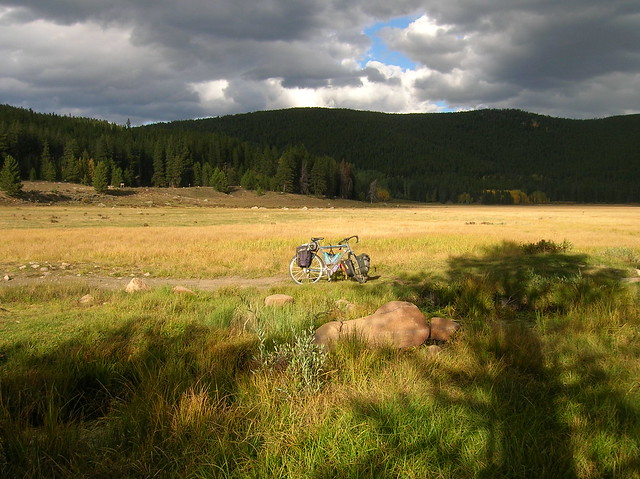 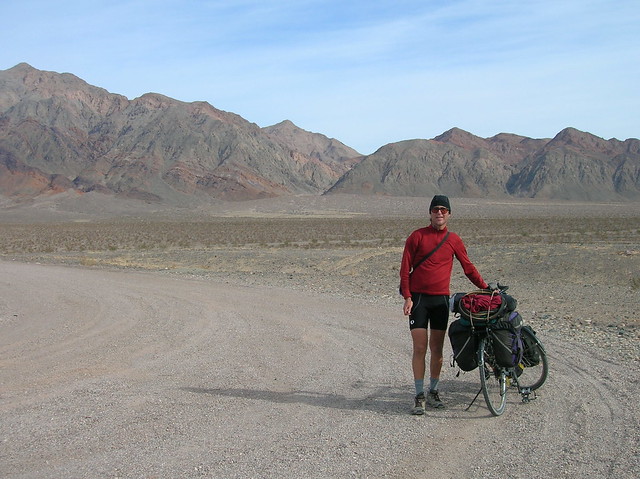 An outing above Aspen with Jack: 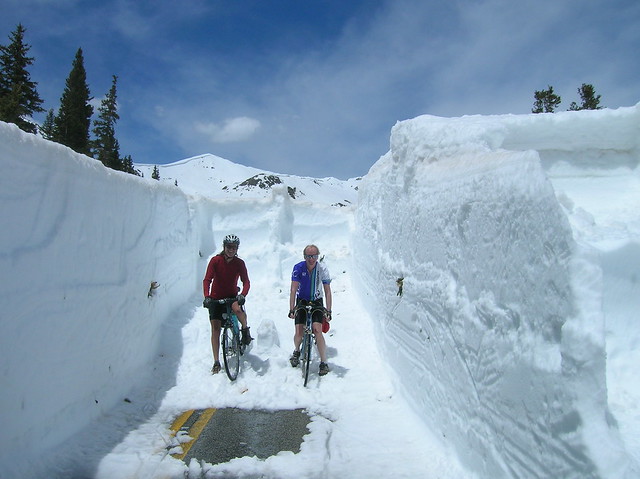 A lonely road in western New Mexico.  You can find this photo on the cover of a book!  It’s a pretty good read. 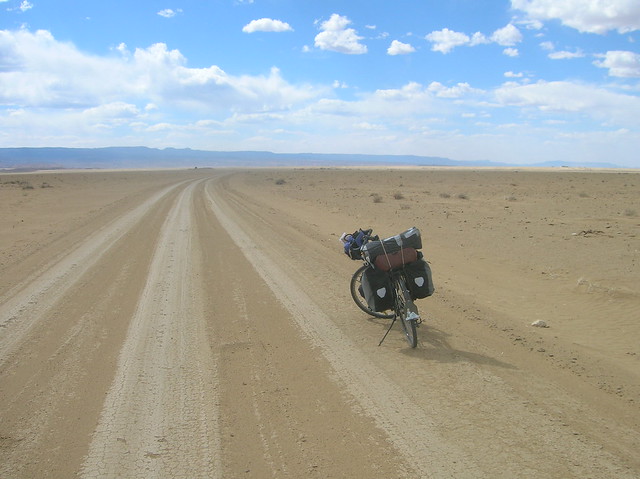 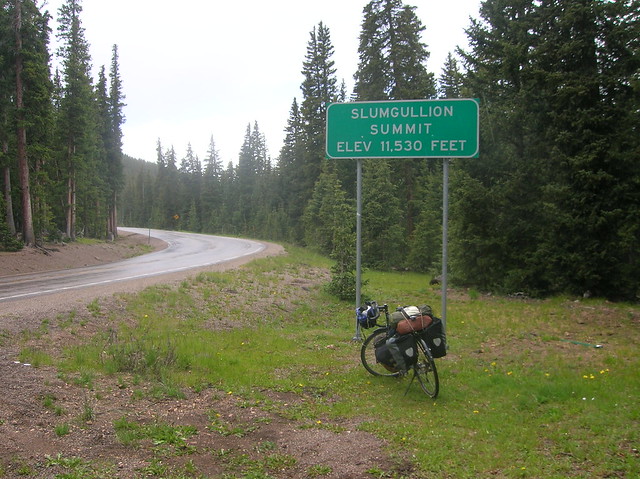 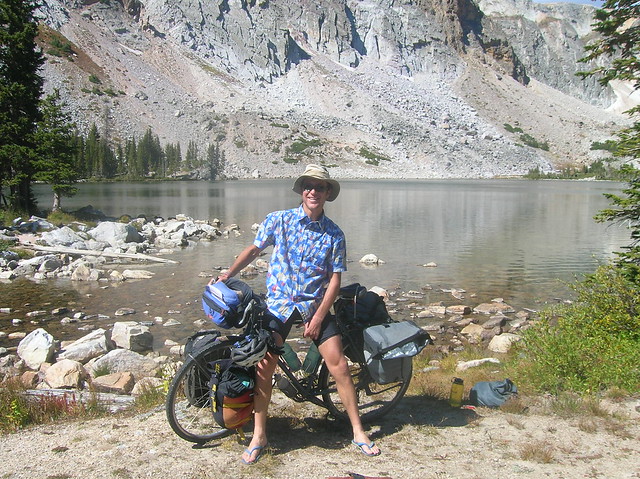 My most frequent lunch stop on day tours from Boulder: 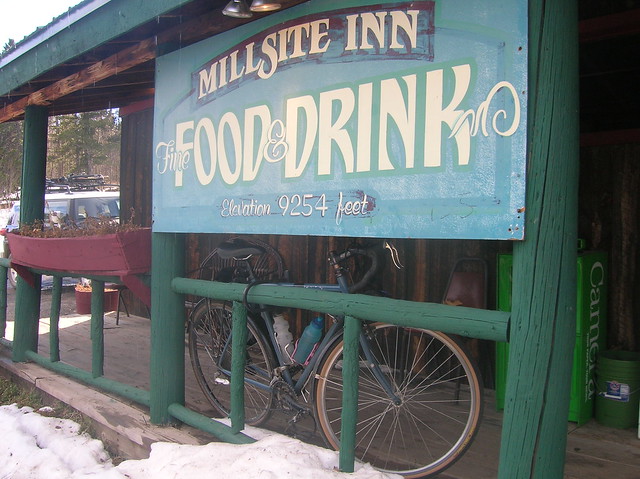 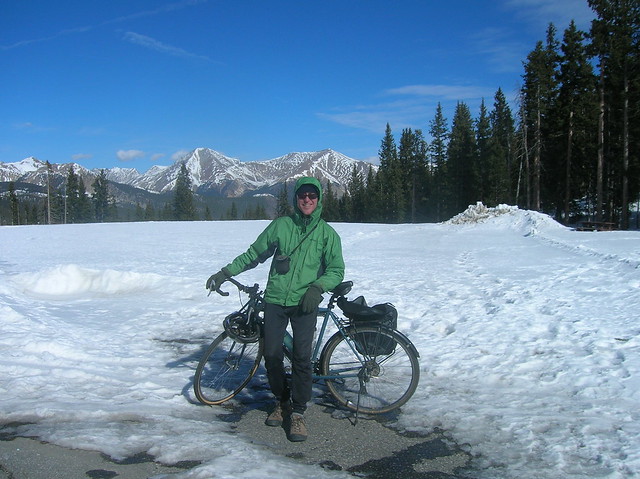 Independence Pass in May: 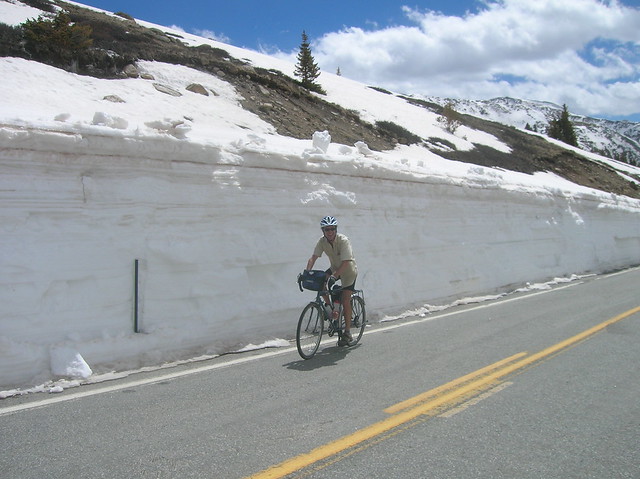 Another great place to grab a bite to eat above Boulder, if you can catch them open: 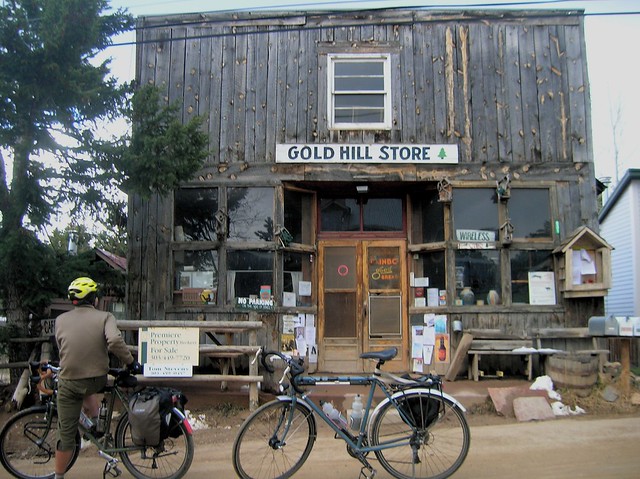 And finally the mountains above Antalya, the last photo I have of my bike: 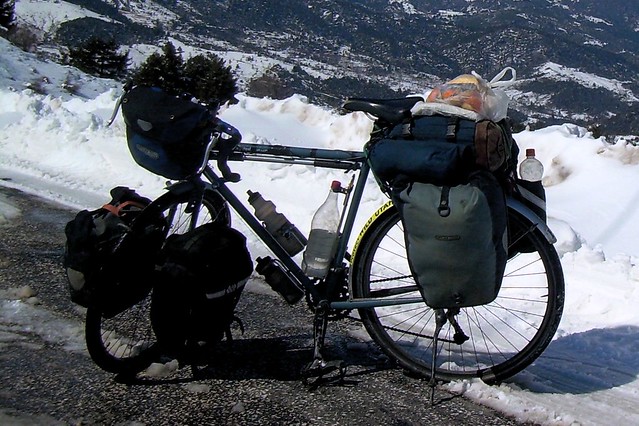 7 Responses to in memoriam — it’s just a bike