A fantastic week on the Frig Yolu

Oh my gosh, every time I travel in Turkey, I come across something amazing.  From Kütahya instead of heading straight to Eskişehir (NE), I decided to head SE and follow the Frig Yolu for a bit.  In English the Frig people are called Phrygians I think, but since no one’s ever heard of them, I’ll stick to the more easily pronounceable Frig. 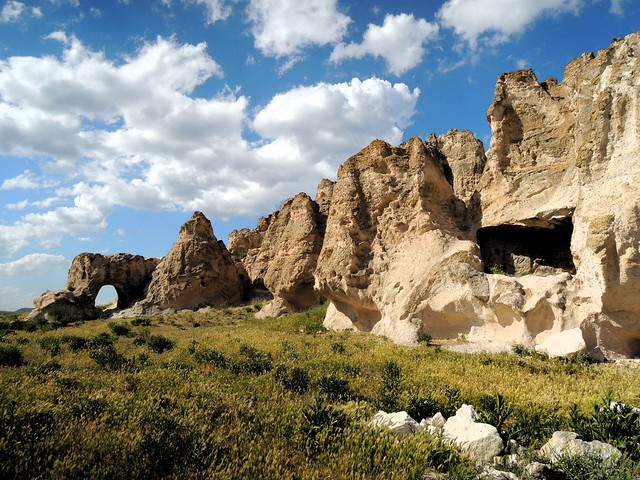 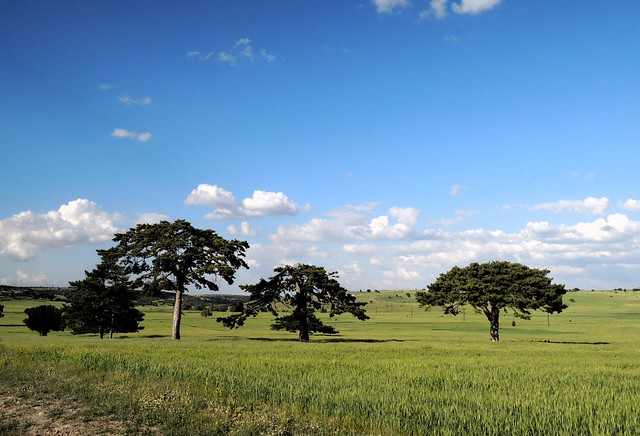 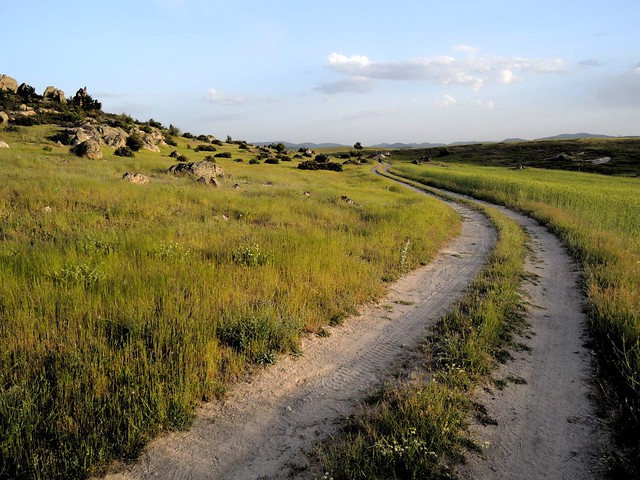 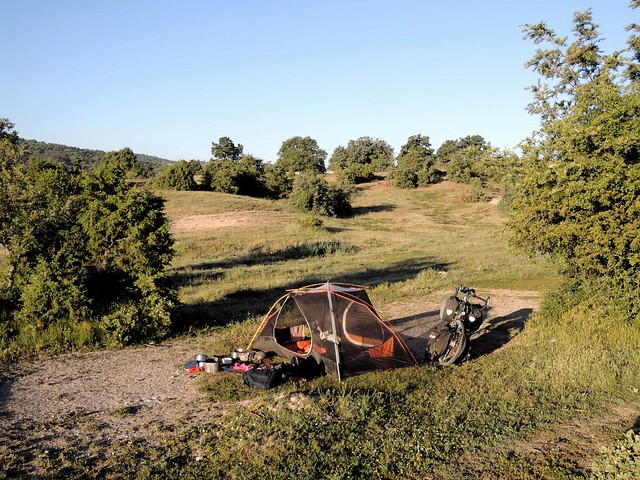 About 2700 years ago the Frigs were living in a large area of Anatolia carving houses and temples out of the rocks, running their wagons through the fields (you can see the rutted wagon tracks on the rocks), and learning about mining and early metallurgy.  Not only is this part of Turkey beautiful, but you get to see and explore old Frig stuff.  They carved multiple room dwellings out of the rocks with rooms connected by tunnels, ledges, and steep stairways (sometimes just steps carved into a vertical wall).  I never got tired of climbing through these Dr. Seuss-like rocks. 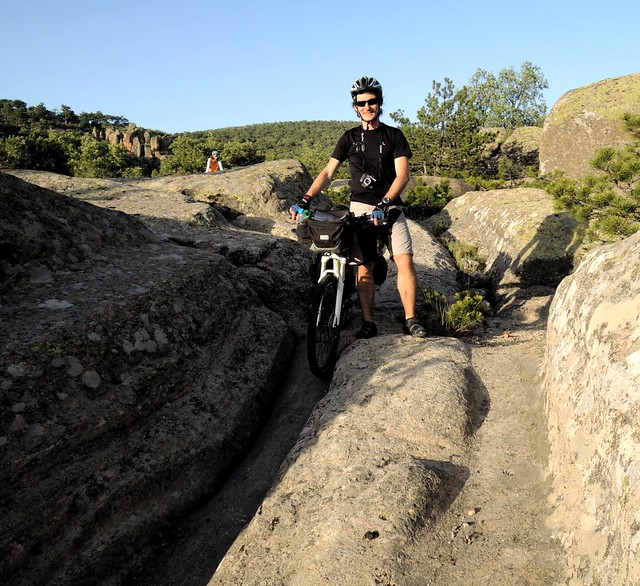 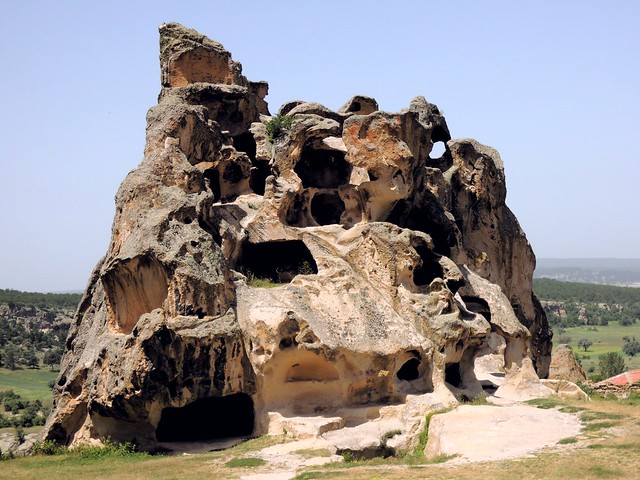 Like in Utah there are canyons full of crazy eroded rock formations and if you pay attention, you’ll find yet another old dwelling or granary hidden away in the cliffs somewhere. 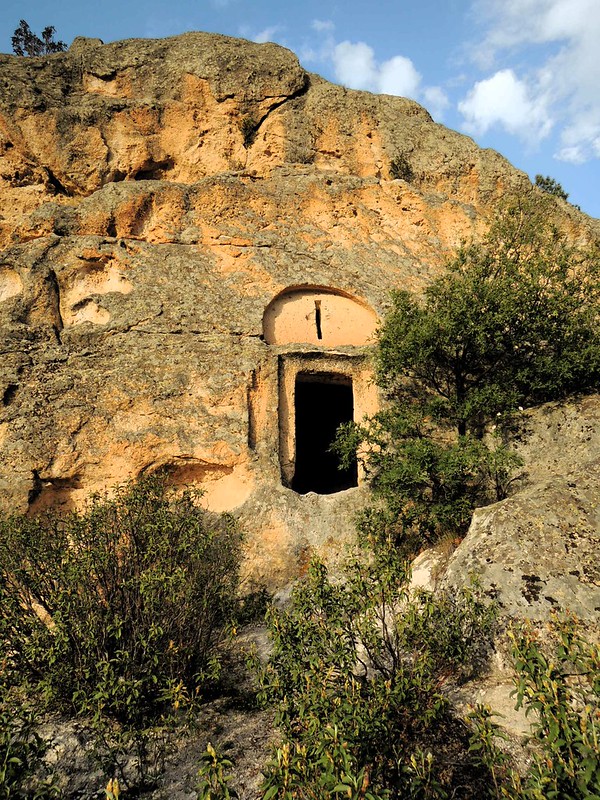 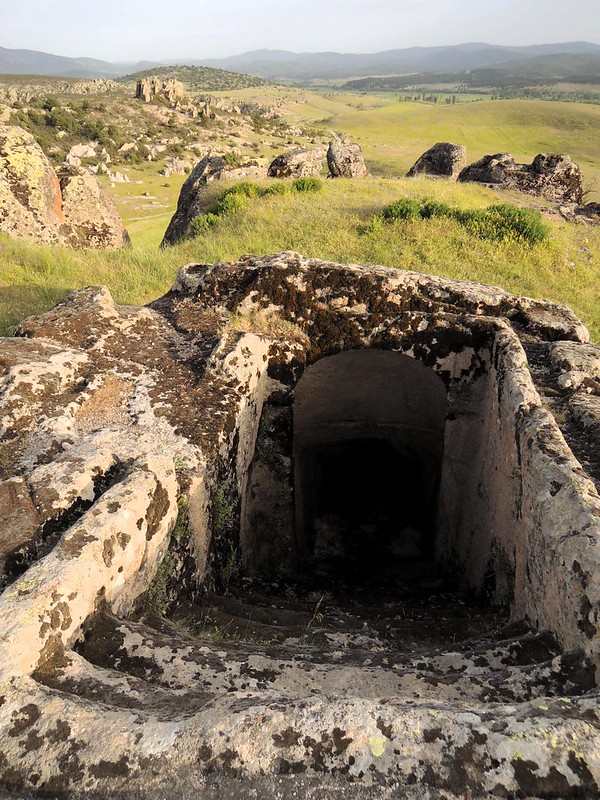 A small group of Turks led by Hüseyin Sarı (we’re friends on facebook!) has just this year finished putting up signs and route markers for 501km of what they’re calling “Frig Yolu” (Phrygian Road).  In a presentation in Ankara responding to a question from my friend, Deniz, Hüseyin replied that 90% of the Frig Yolu is bikeable (bisiklete binilebilir).  Hüseyin is close to publishing a book on the route, but at this point the difficult thing is knowing where that unbikeable (binilemez) 10% is before you’re well into that particular section. 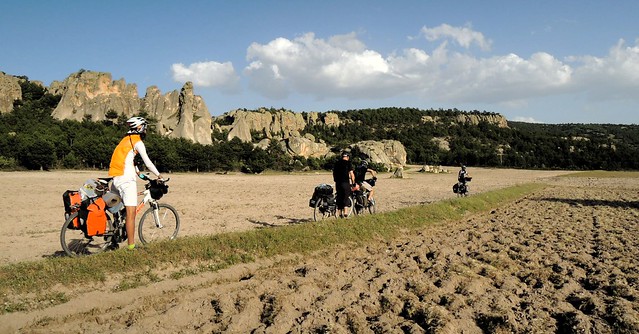 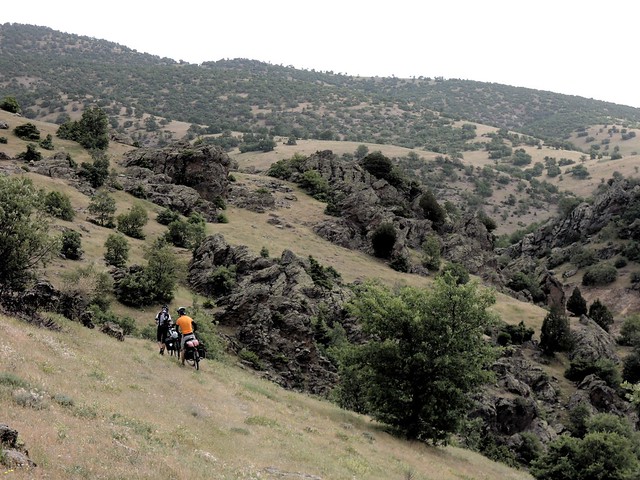 On Monday morning I left Kütahya and spent two days trying to bike the Frig Yolu making a straight line distance of about 25km.  I had plans to meet Deniz and Banu and friends Friday morning in Han for a three-day weekend of pedalling so I abandoned the Frig Yolu and started a beeline to Han.  On Wednesday morning I promised myself not to get lost and to stay on main roads, and a couple hours later I found myself on this road: 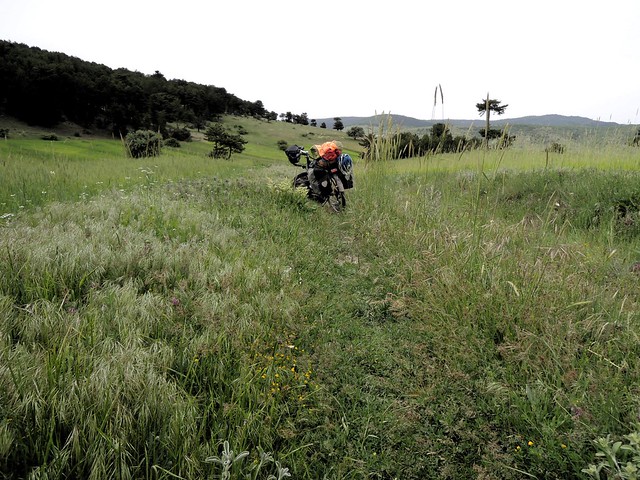 The villager who sent me off on that road assured me the other road was in much worse condition.  Little did I know that that road would be great compared to some of the places that Banu led our small group to.  Banu, Deniz, Cengiz, and Dinçer had a more ambitious three-day itinerary than I’m used to.  Not knowing how difficult the Frig Yolu is for bicycles in some places it was also more ambitious than they expected.  However, we had a great time.  With a combination of beautiful scenery, excellent camping, lack of traffic, and the Frig history, I highly recommend this area for bicycle touring.  Additionally, if you avoid the unbikeable sections of the Frig Yolu, the riding is not particularly hard.  The climbs are not long, and the views are rewarding.

Our route took in some Frig highlights like Yazılıkaya, Ayazini, and Döğer (with nearby Yılantaş and Aslantaş); the scenery descending into Bayramaliler was jaw-dropping; and along the way from Kütahya I made it to Sökmen, İnli, and Kümbet.  There’s still plenty more out there for next time. 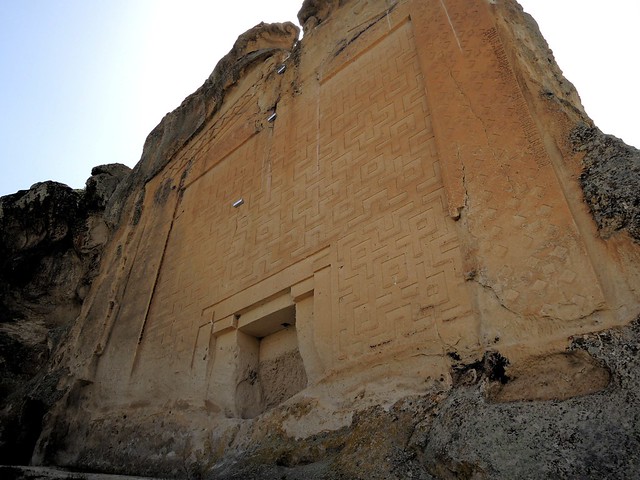 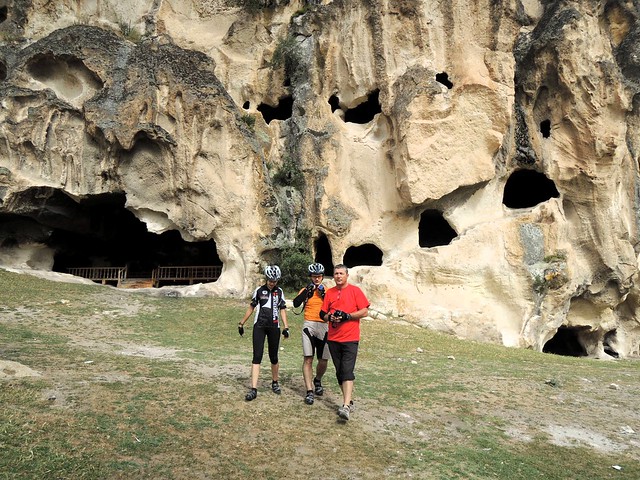 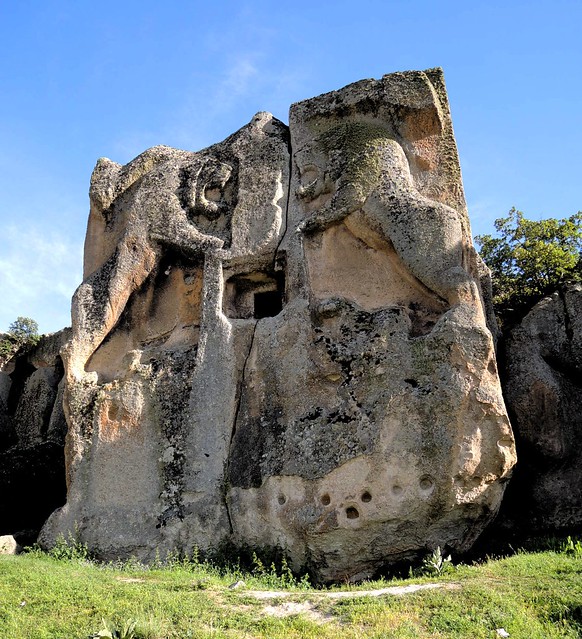 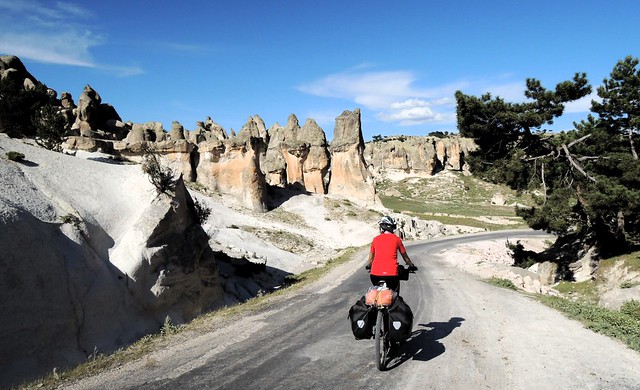 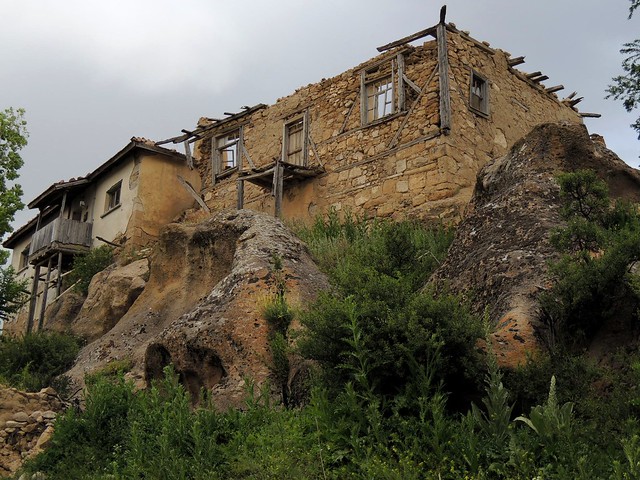 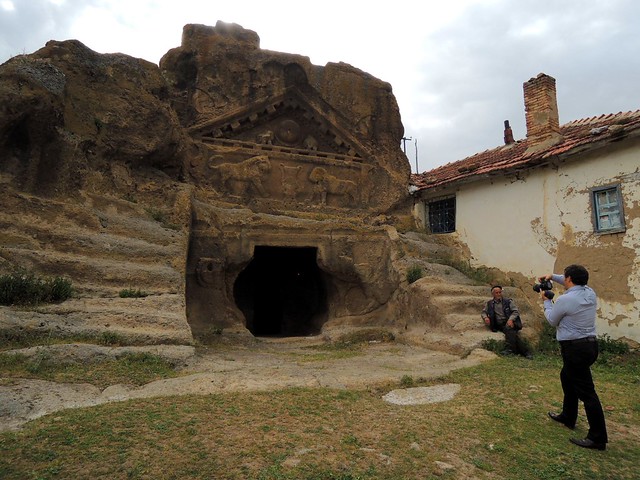 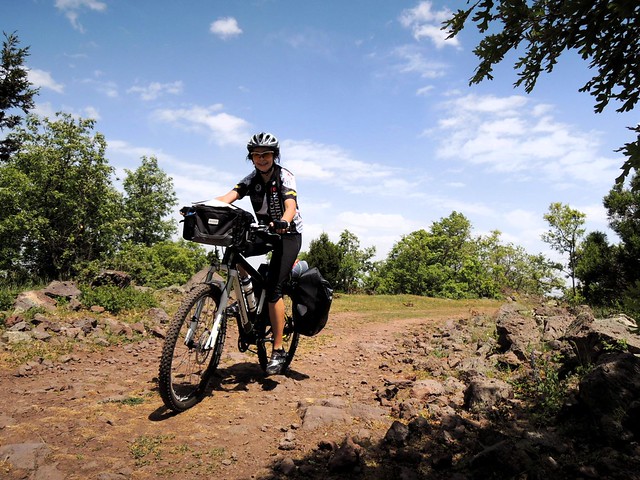 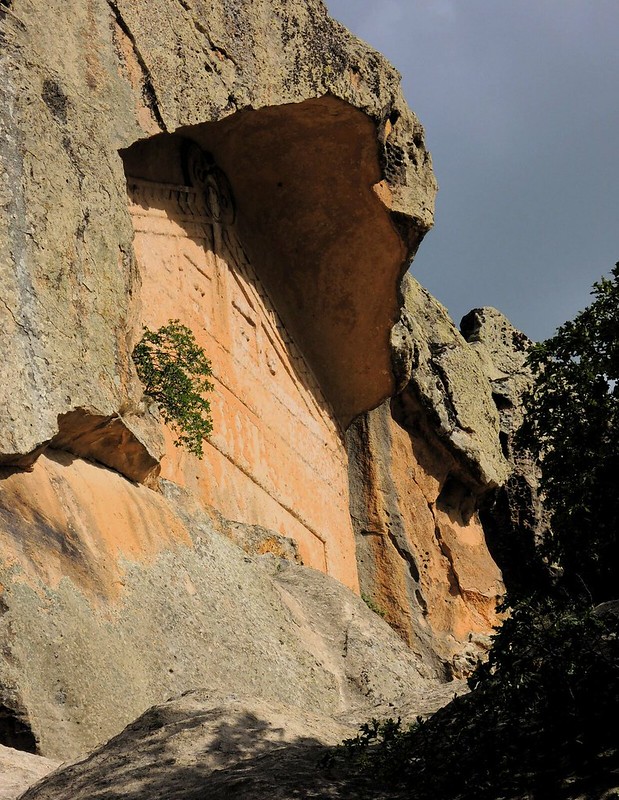 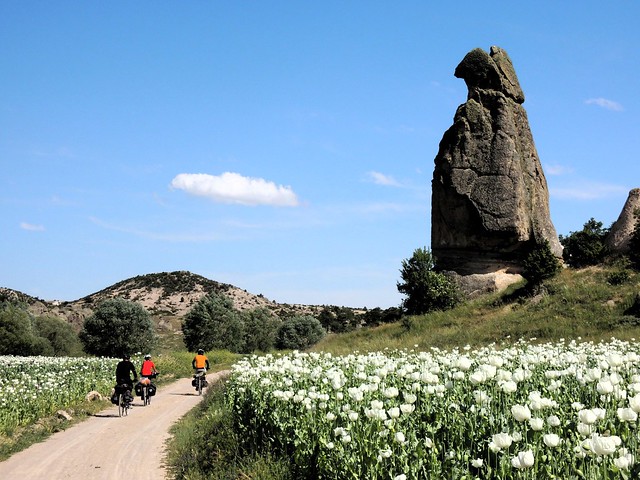 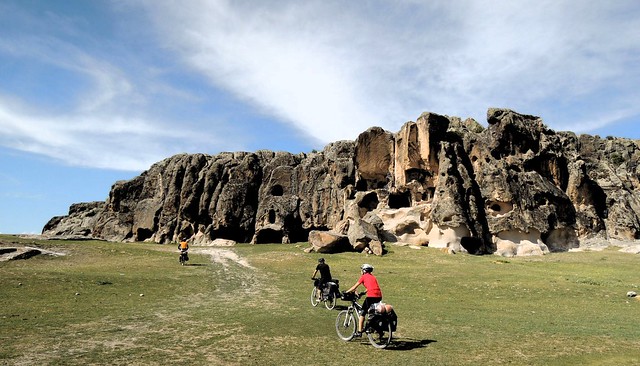 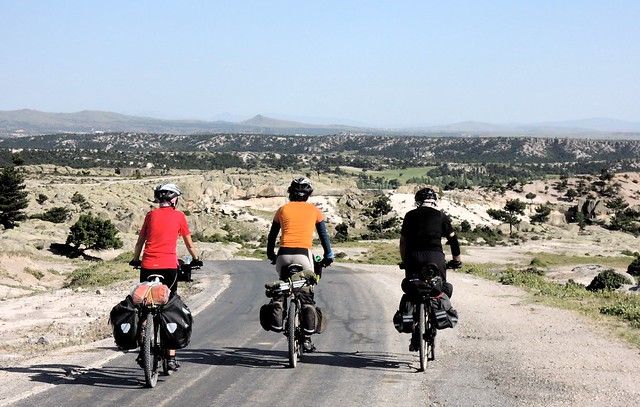 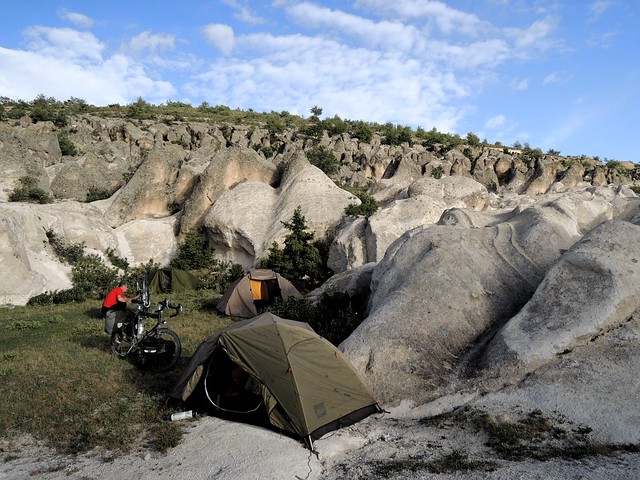 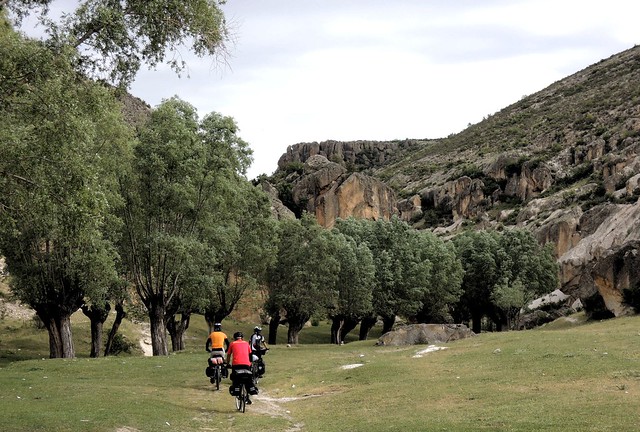 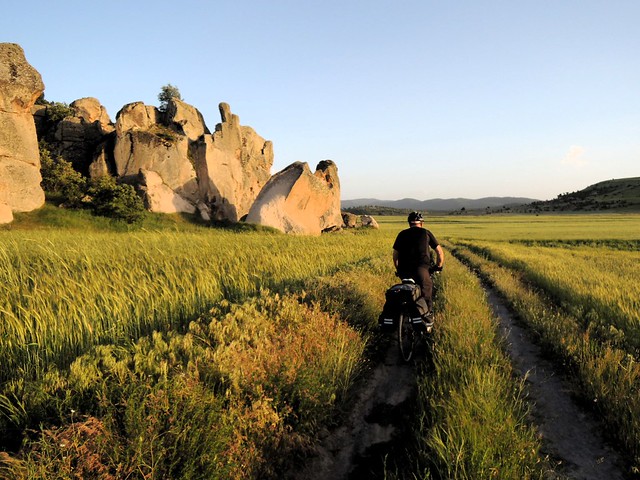 2 Responses to A fantastic week on the Frig Yolu