About a month ago Ferda and I made the last minute decision to spend the weekend exploring a part of Antalya (province/il) neither of us had ever been to before.  We had kicked around the idea of going to Olimpos, about an hour’s drive south of the city.  Ferda likes the relaxed atmosphere at Olimpos.  She feels she can wear what she wants and do what she wants without people judging her like in most parts of Turkey.

However, this time instead of Olimpos, we decided to drive east to the land-locked ilçe (county) of Gündoğmuş.  I had heard there were bungalows in Kayabükü village near a waterfall that sounded worth visiting so we headed off with that in mind.  Well, the curvy, mountain road meant that it took longer just to drive to the town of Gündoğmuş than we expected.  It was getting dark, and we didn’t want to drive any farther when we learned it was another 28km to the village — a long ways on these steep, narrow, twisty roads. 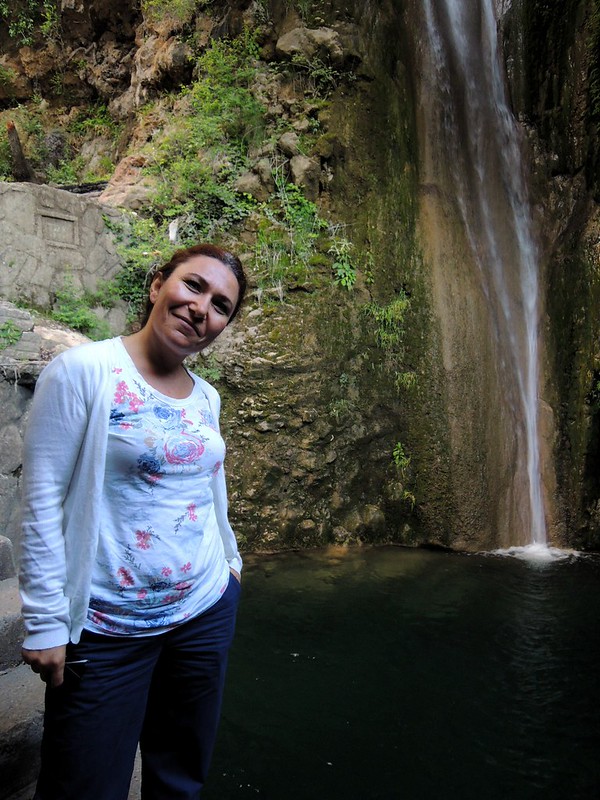 We asked around and learned of another bungalow operation quite nearby at Pınarbaşı, above Pembelik village.  That ended up being a great place to spend the weekend.  The bungalows were clean, the heater was sufficient, and the couple from Manavgat running the place was quite friendly.  When it’s too hot to breathe in the summer in Antalya, these bungalows would be a great escape. 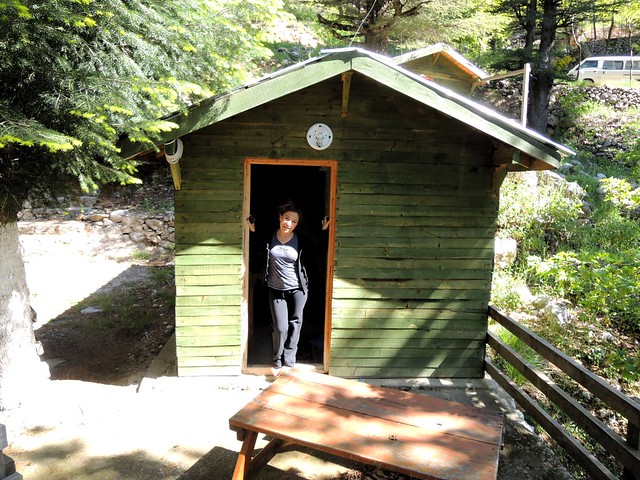 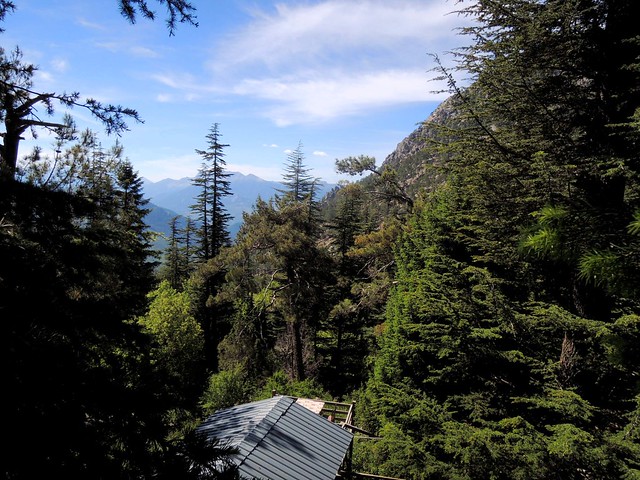 In the cool weather we spent the next day wandering around the nearby yayla.  It’s an area of clean air, clear water, rocky mountains, pine forests, and at least one turtle. 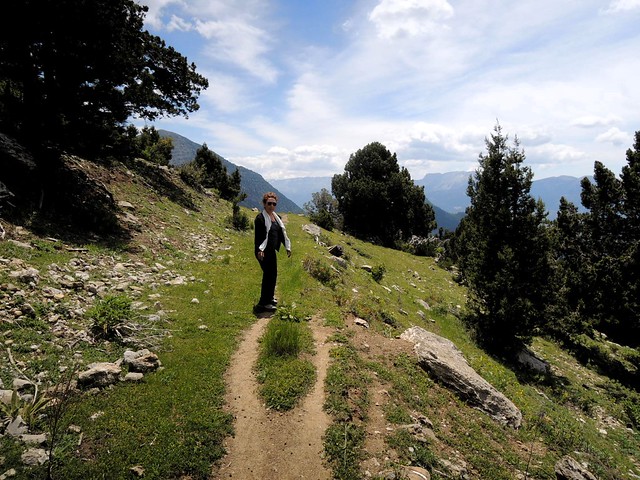 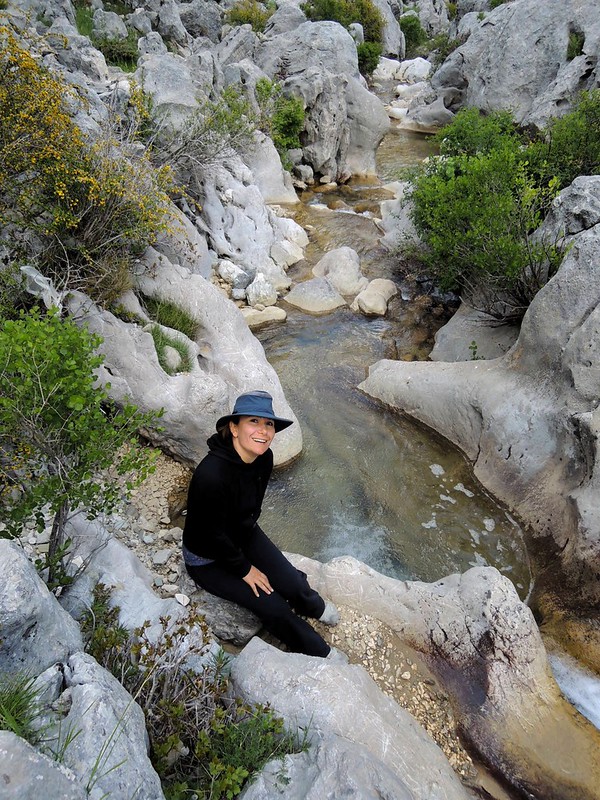 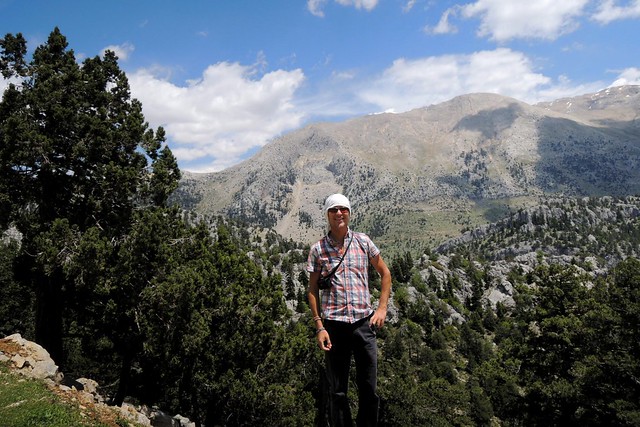 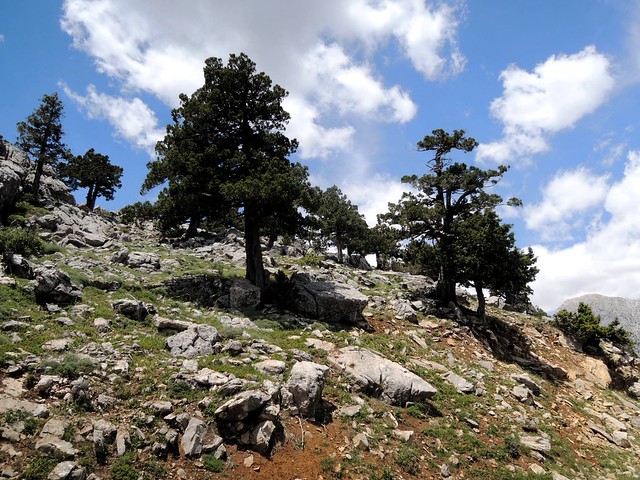 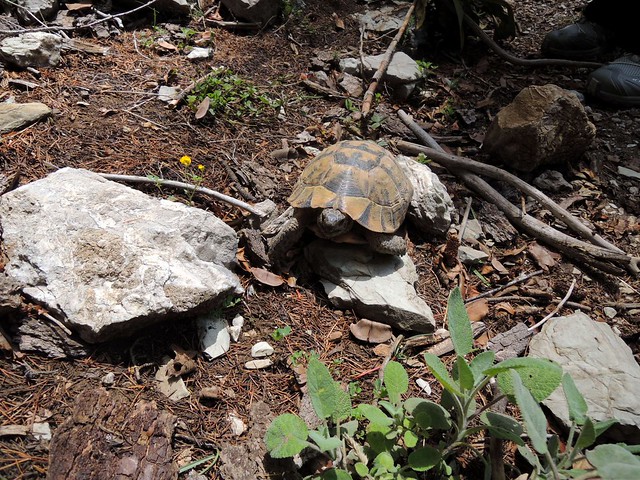 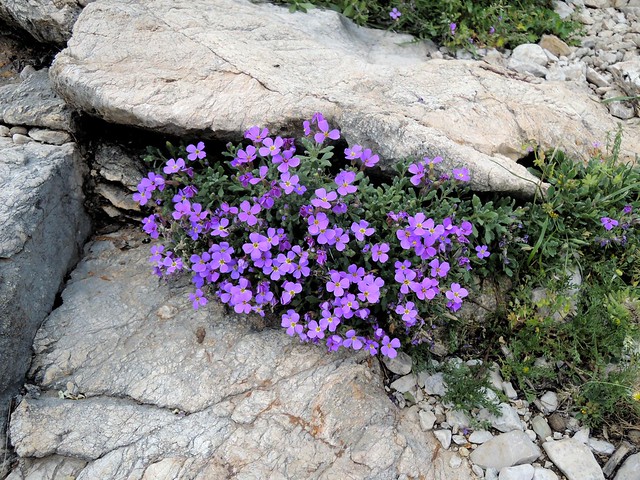 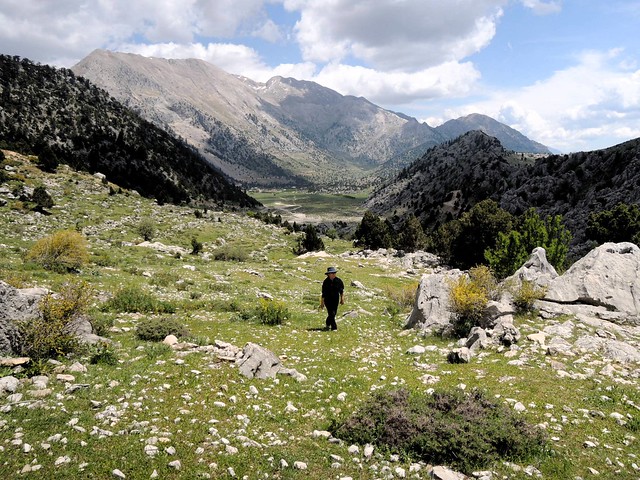 This entry was posted in Traveling, Turkey and tagged Antalya, Gündoğmuş, Pınarbaşı. Bookmark the permalink.