There are a number of one-day big elevation rides possible from Antalya.  A couple years ago in November I rode up to the summit of Sarı Çınar at 1800m.  That’s the summit visible from Antalya with the huge radio antenna at the top.  What I remember most from that day is how cold it was on the descent.  Even with wool socks and wool gloves, my hands and feet felt pretty frozen.  An even higher summit would be to ride to the observatory above Saklıkent.  I think that summit is above 2500m so, wow, that’d be a big one day ride. 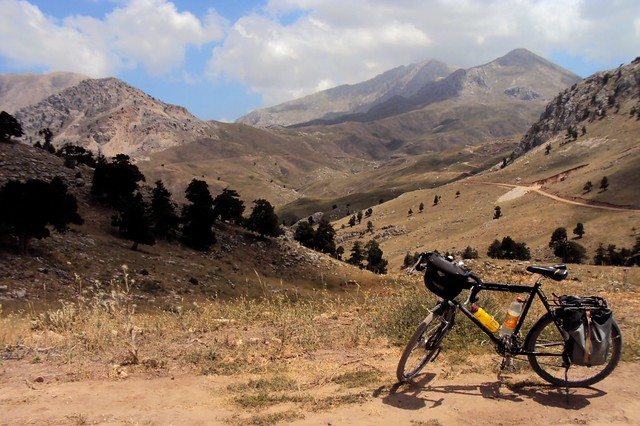 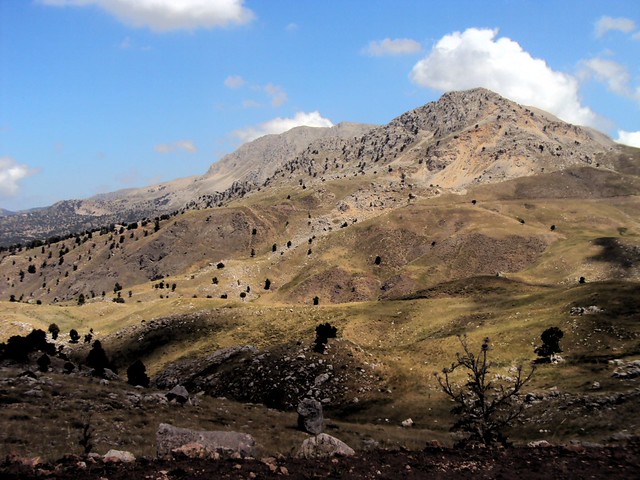 A couple weeks ago I got an early start and decided to try the Saklıkent-Kar Çukuru Yaylası pass.  I had been to both those places by car before, but I had never been on the road connecting them.  It took about seven hours to climb from the center of Antalya to Saklıkent, the small village at about 1800m at the base of the small ski area.  Note that from my house in the center of Antalya it took about an hour of riding along the flats to get to the base of climb just past Doyran. 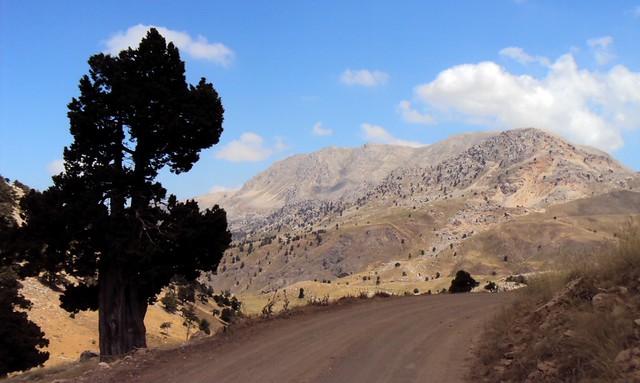 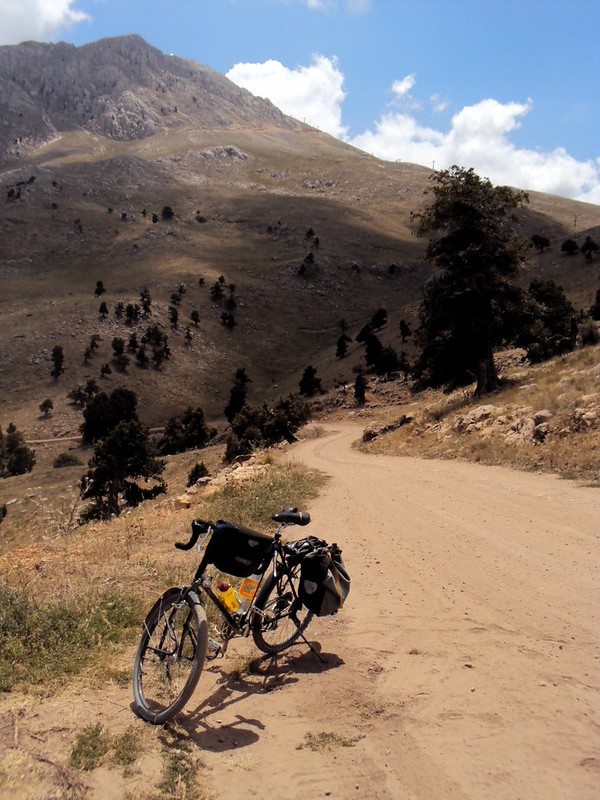 In Saklıkent there’s one restaurant, and I was able to get an over-priced pide lunch while sitting in the shade resting for a bit.  The best part of the ride is certainly the section between Saklıkent and Feslikan Yaylası via Kar Çukuru Yaylası over the underwhelming pass.  The road sort of rolls up to the high point and then sort of rolls down to the beginning of the descent just past Feslikan Yaylası.  I spent about two hours on this section, stopping a lot, taking some photos, enjoying the view, and again sitting in the shade for another rest before heading down. 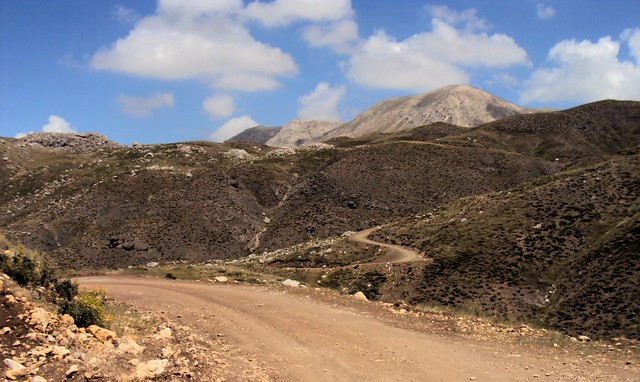 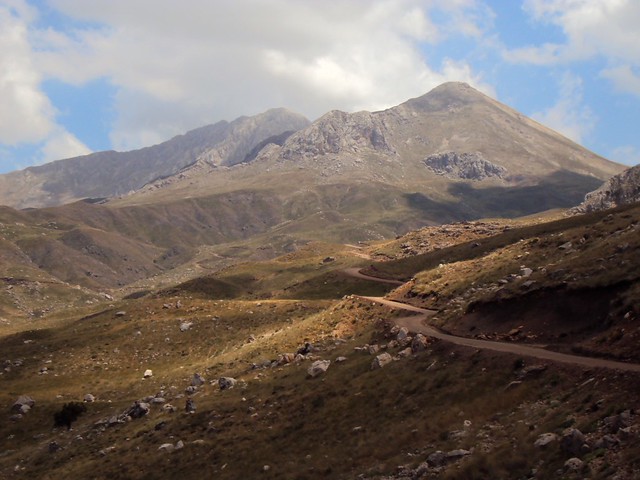 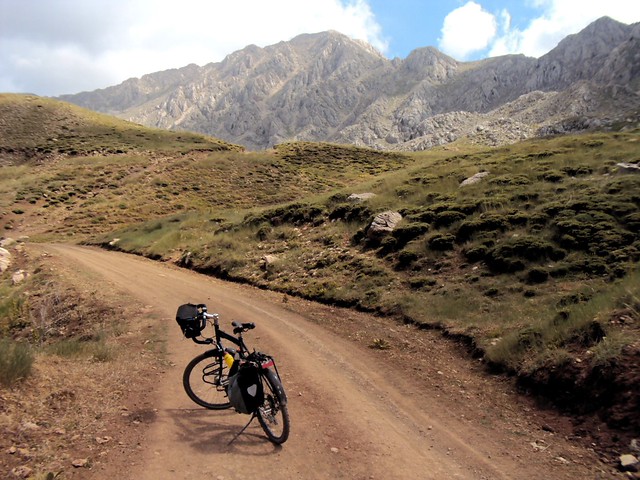 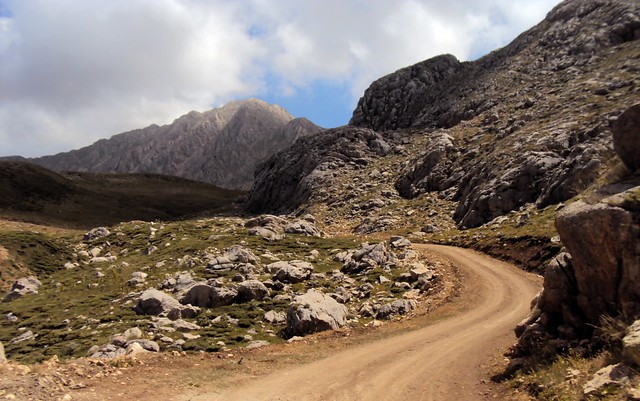 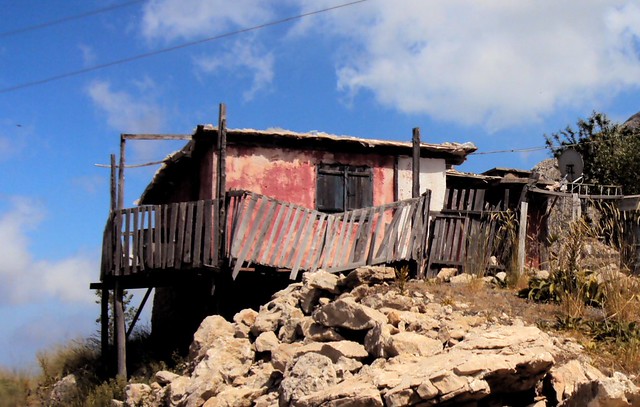 And down it was.  21km fast all the way to Akdamlar.  The road is all paved, and a lot of it is in very good shape.  Not a single car passed me the whole way down.  It is, perhaps, the fastest 21km I’ve ever ridden.  I only pedalled two or three times, there aren’t many tight turns, and I was usually going as fast as I wanted.  Pretty stunning.  Those 21km drop 1800m for an average grade of over 8.5%!  You can’t find that in Colorado.

The last 20km of flats back to my house into a hot headwind were pretty painful.  I felt like I deserved a little rest.