A craft beer journey in Turkey

Since Sars-Cov-2 canceled my trip to Nepal, I’ve had time to get caught up with important things that I’ve been putting off for some time — such as researching Turkey’s craft beer scene!  Bars, restaurants, and intercity transportation are all shut down so most of the beers I’m able to taste right now are the ones available at Kurt Tekel Wine Shop near Laura AVM in Antalya.  Eylem Kurt, the owner, claims to have the best wine selection in the country, and it’s certainly the best beer selection I’ve seen at any shop in Turkey.

Turkey’s craft beer scene is not exploding or even booming, but new breweries seem to pop up about once a year.  One of the oldest (and one of the best, as it turns out) is Gara Guzu in Muğla (the city).  I’ve never been to Muğla, but I’ll make an effort to stop the brewery by if I end up there.  I’ve tried eight of their beers, and the only ones I didn’t care for are the three rather hoppy ones.  Hop heads, however, will like both the Summer IPA and Tersköşe IPL (India Pale Lager) according to Ferda.  Their Mayhoş (citrus flavor; a saison?), Porter (roasted/burnt malt flavor, sweet), and Karlı Kayın Ormanı Winter Ale (true to style) are all among the five best Turkish craft beers that I’ve tasted. 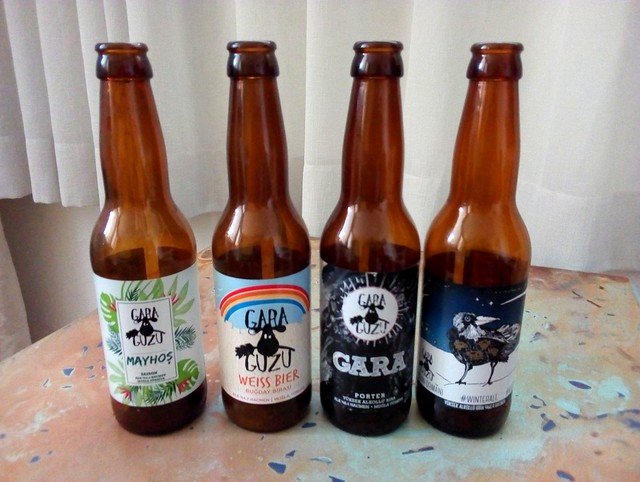 Also in Muğla (province) but at the other end of the quality scale is Pablo in Bodrum.  I didn’t bother visiting the brewery when I was in Bodrum a year and a half ago.  Ironically after tasting five of their beers, I thought the IPA (tasty, crisp, clean) was the best!  Their Pale Ale was more hoppy than their IPA, and the Weiss was drinkable if you expect a light crisp pale ale instead. 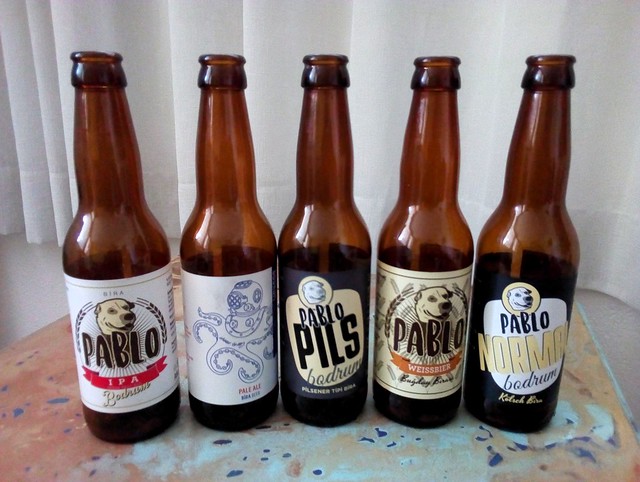 Heading north from Bodrum the next brewery we find is Feliz Kulpa in Çiğli (İzmir).  According to google there’s a brewpub on the premises so I showed up in the middle of the day last December.  Google’s wrong, but Ozan, the brewmaster, welcomed me anyway, and I tried their new Wit (with basil).  Waiting for the labels Ozan was storing the wit in tanks at 1.6°C.  That’s too cold to appreciate the flavor, and I haven’t had a chance to taste it again.  I can say their Smyrn Ale Pale Ale (low IBU, good red color) and Asf Ale Ya (with Christmas spices) are both excellent. 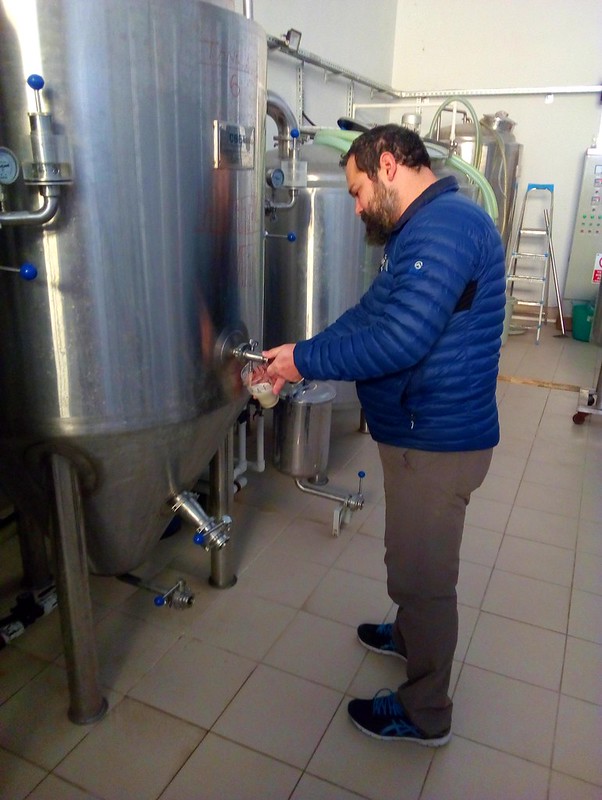 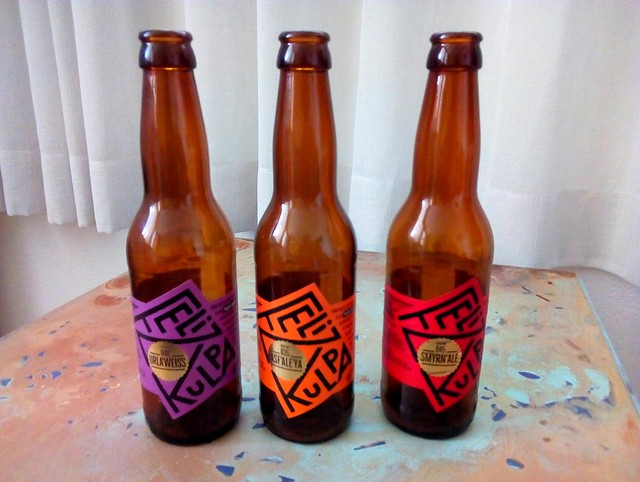 Feliz Kulpa is definitely a craft beer operation.  They don’t have any kegging, and the bottling and labeling is hardly automated at all. 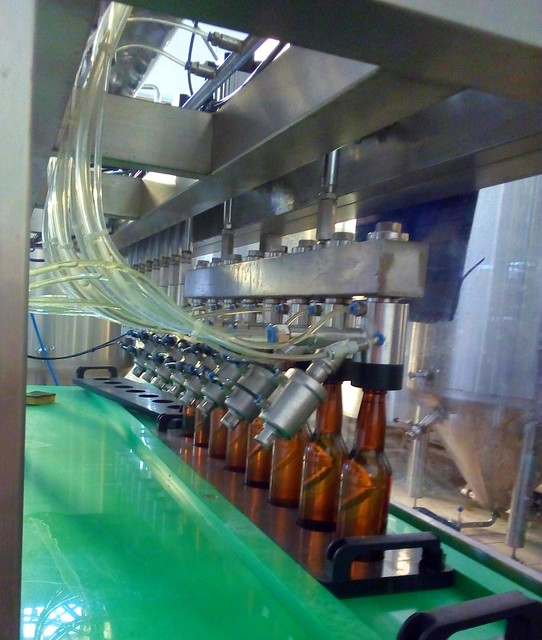 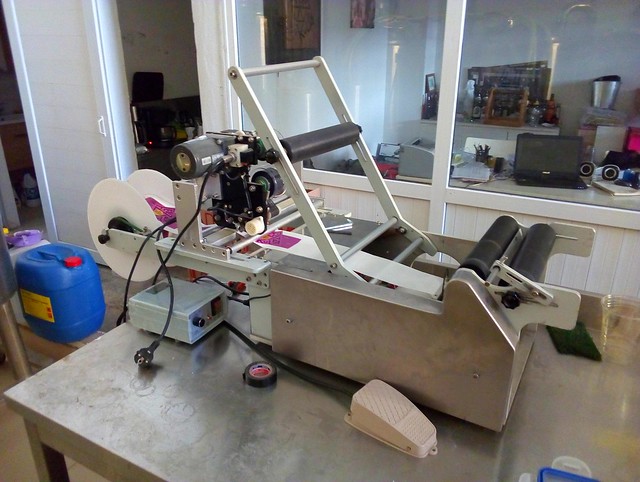 Ozan, who used to work at Gara Guzu, knows what he’s doing.  I hope they’re able to stay in business and increase their offerings.  If you happen to find yourself in Mavişehir (Karşıyaka, İzmir), stop by Nappy Pizza Restaurant to try Nappy, a Feliz Kupla offering only available at that restaurant.

Edirne, on the border with Greece in Trakya (Thrace), has a fairly new brewery called Trokya.  I’ve only found two of their beers, one of which, the Dakka Pale Ale (dry hopped), is worth drinking again even though it’s more hoppy than I usually enjoy. 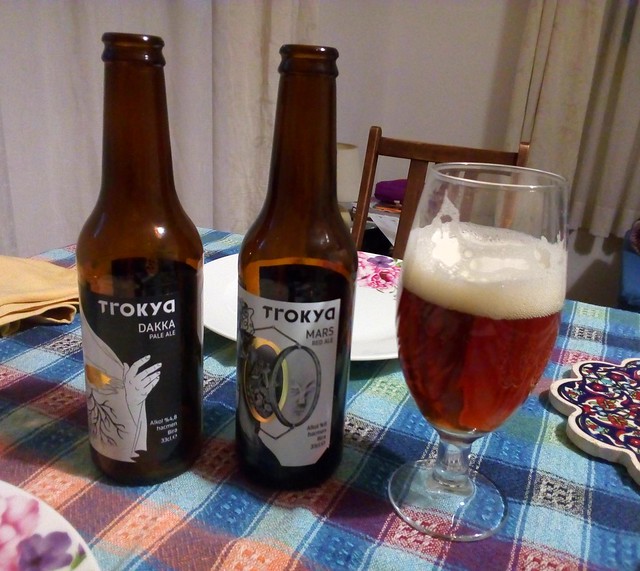 I’m a little confused about the craft breweries in Alanya.  Red Tower makes a Red Ale (a session beer), an IPA (true to style), and something called Lager Club (crisp, clean, slightly sour).  Are they also the ones behind Mister Pale Ale and the Red Ale Unfiltered (like a mellow trippel) in this photo? 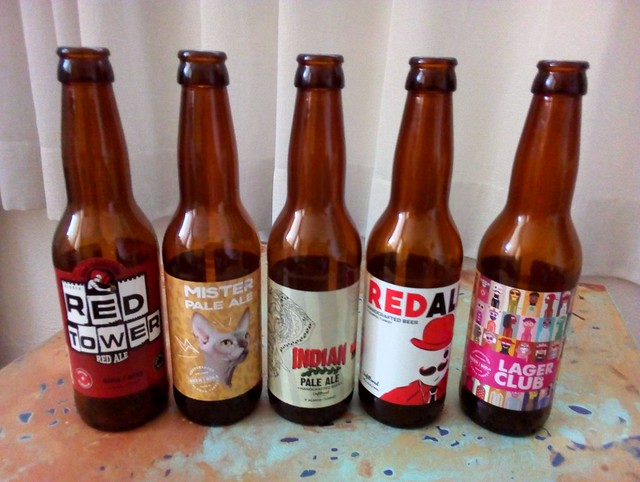 Again it was 50-50.  The best were that Unfiltered Red Ale and the Lager Club.

Another notable brand is Zıkkım.  Like with Gara Guzu I’ve liked everything I’ve tasted from these folks except the ones that are too hoppy for my palate.  Ferda liked both of those, their Red Ale and Zifiri Dark Bira (dark red-black color).  Their Deep Beer with cardamom and the Weiss (good, subtle aroma, banana? spices?) are excellent.  You’ll be more pleased with the latter if you expect a Belgian pale rather than a weiss.  The only reason I’m not more enthusiastic about Zıkkım is that it’s not really a craft brewery.  These beers are made by Park Gıda at a 52,000,000 liter/year capacity facility in Çerkezköy, Tekirdağ. 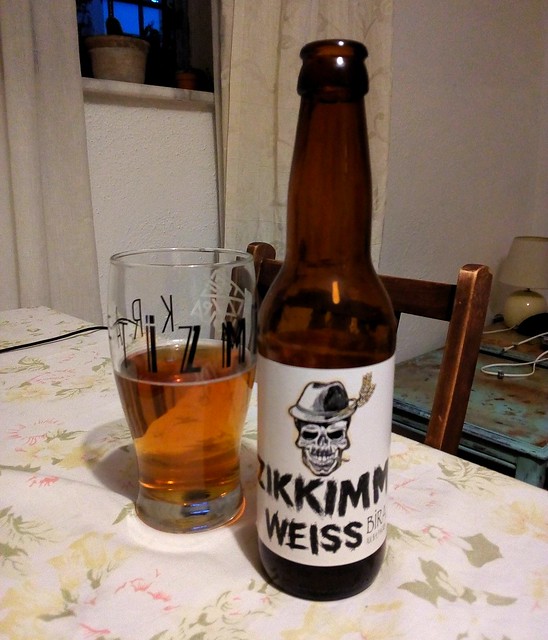 Unfortunately even though Park Gıda is big, it doesn’t seem like they’re hooked into the giant distribution networks of Turkey’s two huge competing breweries, Efes and Tuborg, so finding Zıkkım beers isn’t necessarily easier than finding some of these others.  Park Gıda also makes the Pera line which I haven’t found anywhere yet.

Since we’ve come this far, I have to mention Tuborg’s Frederick beers which are easier to find than anything else I’ve written about in this post.  The Wheat IPA (banana aroma) is not an IPA.  The IPA, however, is.  I liked them both.  I don’t seem to have any notes about the Brown Ale, but it’s easy to find at many of the shops selling Tuborg. 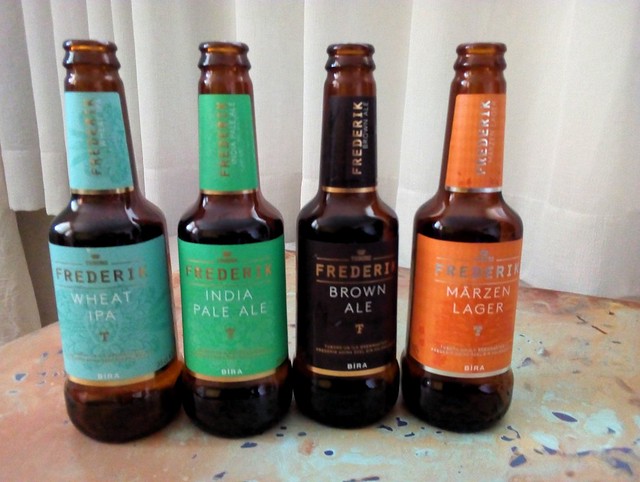 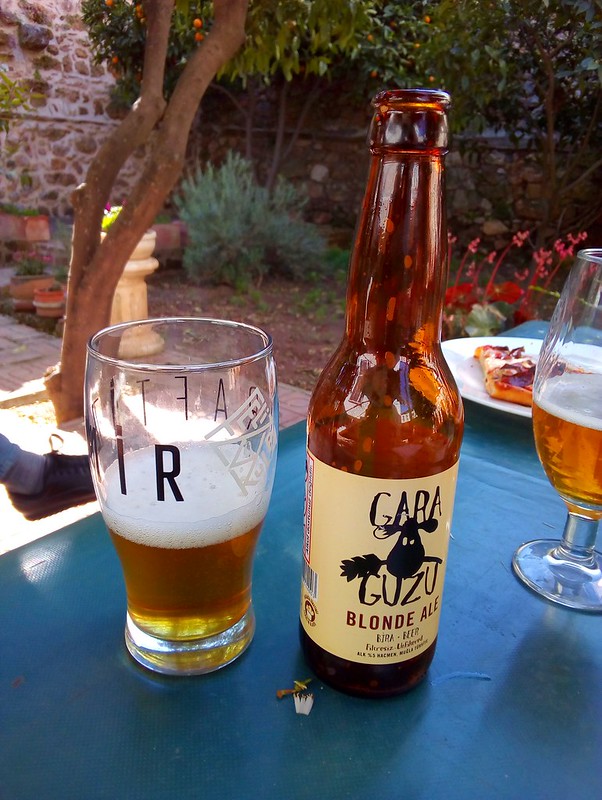 I hope these virus quarantines end soon, or I may have to start tasting all Turkey’s rakı. 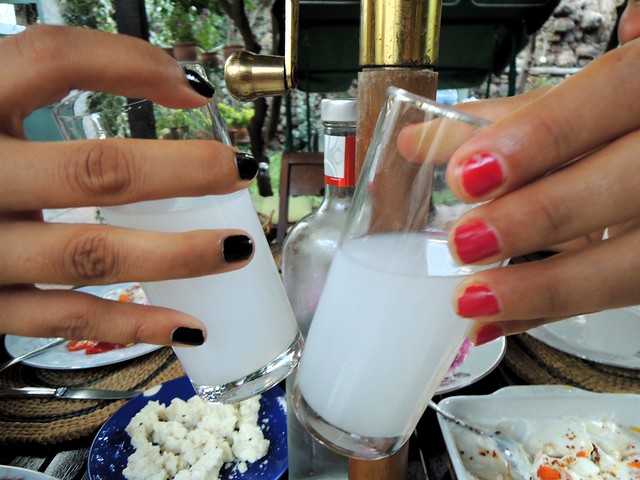 1 Response to A craft beer journey in Turkey